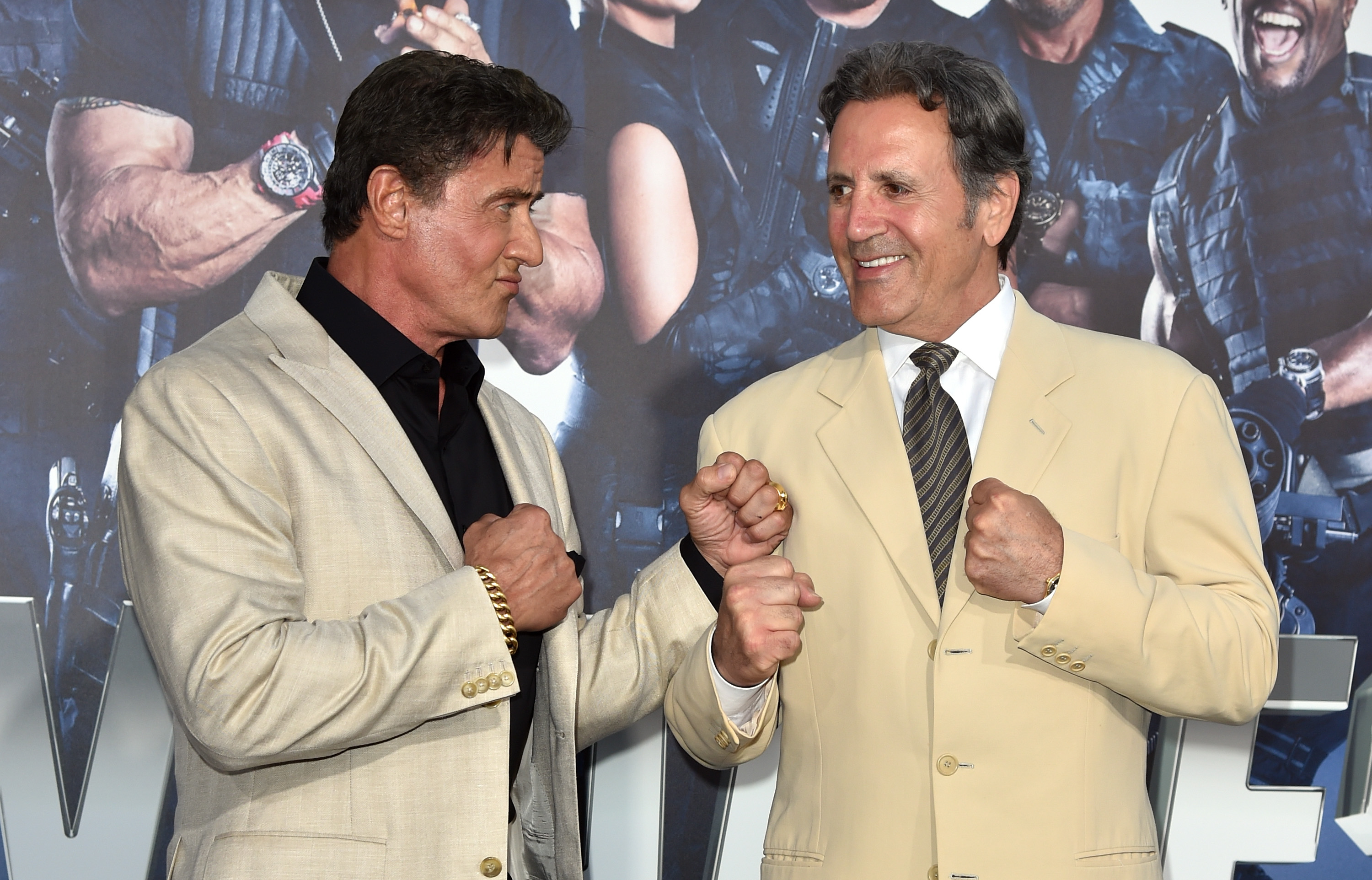 Stallone is one of the most recognizable names in the world. But, when you think of Stallone, the person that immediately comes to mind is Sylvester. Sly isn’t the only Stallone. The “other” Stallone, is Frank. A talented singer and performer, throughout his career Frank has been unfairly referred to as “Rocky’s Brother”. Now, Frank is out to set the record straight in the documentary film, Stallone: Frank, That Is.

I had the opportunity to speak to Frank. He spoke about living in the shadow of his brother. Shared stories from his life. Stories of him and Sly growing up. Why he never married. Great stories and advice on perseverance from Frank’s life experiences.

There are very few interviews where you just relate and connect with the other person. I know Frank is in a completely different stratosphere than I am in terms of accomplishments and success, but I genuinely found myself relating to him so much while watching the documentary. The film and his story spoke to me. The struggle of making it and getting noticed in this industry. Not having agents and managers and people that make hiring decisions constantly overlook you and your talents. Frank and I share many of those experiences.

I just found Frank to be an awesome guy. Very personable. Huge personality. Very transparent and honest. He’s a special individual and performer. One of the most fun and enjoyable convos I’ve had with anyone in a while.

Frank has a ton of life stories to share. You’ll hear about some of the best ones in the film. It was so fun hearing him discuss stories of him and Sly. Especially that movie theater job story. Great stuff.

If I had to describe Frank in one work it would be resilient. He’s had many ups and downs in his life and career and he’s still standing and going strong. That’s extremely commendable. That’s a mark of a mentally tough individual.

I really enjoyed and appreciated the film. There is a lot to take away and learn from Frank’s story. This film will give you great insight on the Stallone family and the life journey Frank and even Sly have been on. One of the best docs I’ve seen in a long time.

STALLONE: FRANK, THAT IS is available now on Digital and VOD