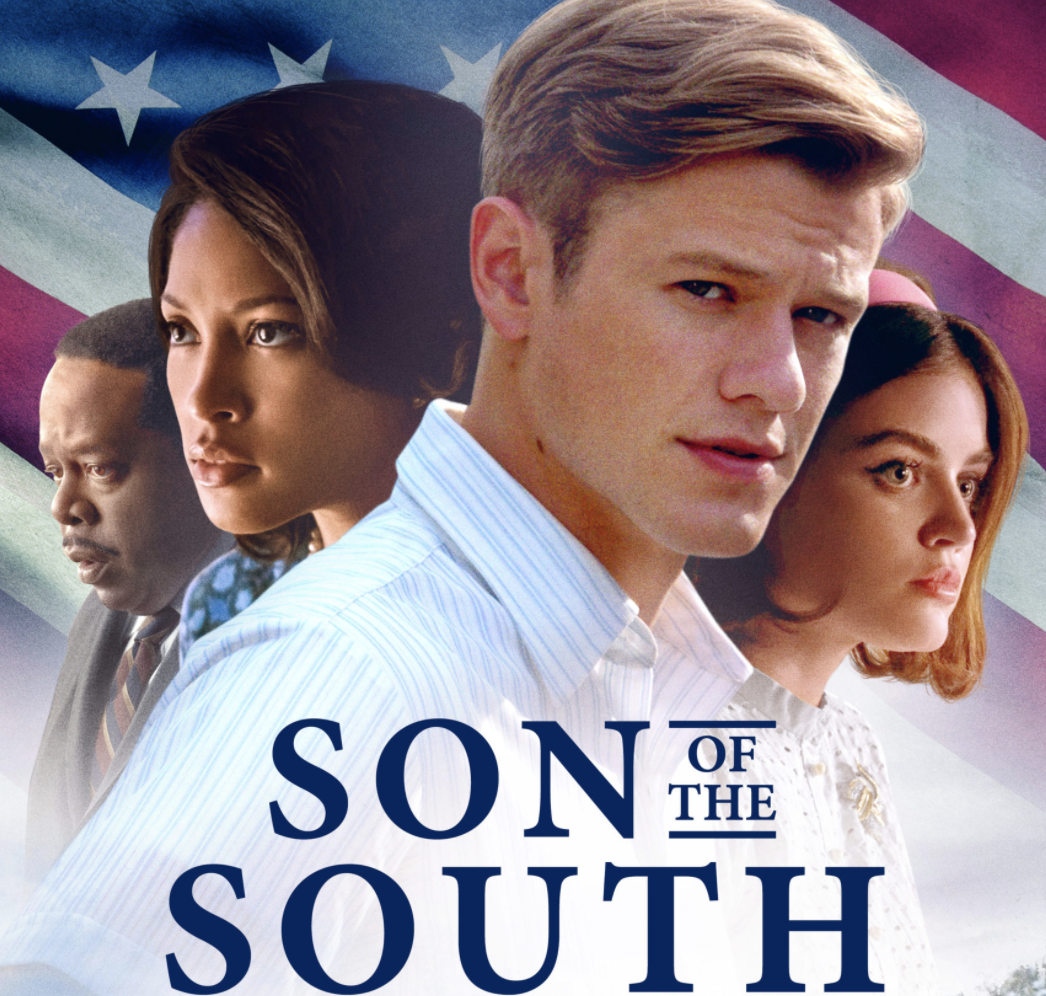 Over the past year we have been through a historic time in the United States. The BLM movement has opened up eyes to many. As they say, history tends to repeat itself. Protesting against social injustice has been an unfortunate long battle. In Barry Alexander Brown’s Son of the South, the film takes a look at the story of Bob Zellner, a white man who protested and stood alongside African-Americans bravely in their Civil Rights Movement in Alabama.

I had a chance to speak to Barry about the film. Why was he, as a white man, the right person to tell this story about the black struggle. He spoke about being an editor turned writer/director and the perspective it gave him about filmmaking. Plus, he speaks to the comparison of Black Lives Matter and Civil Rights Movements.

Barry seems like a cool dude. I was mistaken initially into believing he’d be this guy from England with a British accent, truth be told he’s Alabama to the bone. Didn’t take long for him to make a compelling case as to why a white man such as himself had the credibility to tell this story. He grew up in Alabama during the Civil Rights Movement and witnessed it firsthand.

I’m glad he was able to tell the story of Bob Zellner. This is an important individual who did a lot of good for African-Americans when many other white people didn’t during his time. Bob stood for the right thing and did the right thing.

Was it me or Barry had a bit of a hipster swagger to him? It’s pretty cool actually if he does. Barry is an editor by trade, so he had a lot on his plate in writing, directing and editing this film. He did a fine job all-around.

The most interesting part to me was hearing him talk about the Civil Rights Movement and BLM. He made some great points how these movements were started by young people and carried out by young people. Some great points. I recommend seeing this film. It has a historical factor to it, plus modern day relevance of what is happening in society.

SON OF THE SOUTH in select Theaters, VOD & Digital February 5, 2021