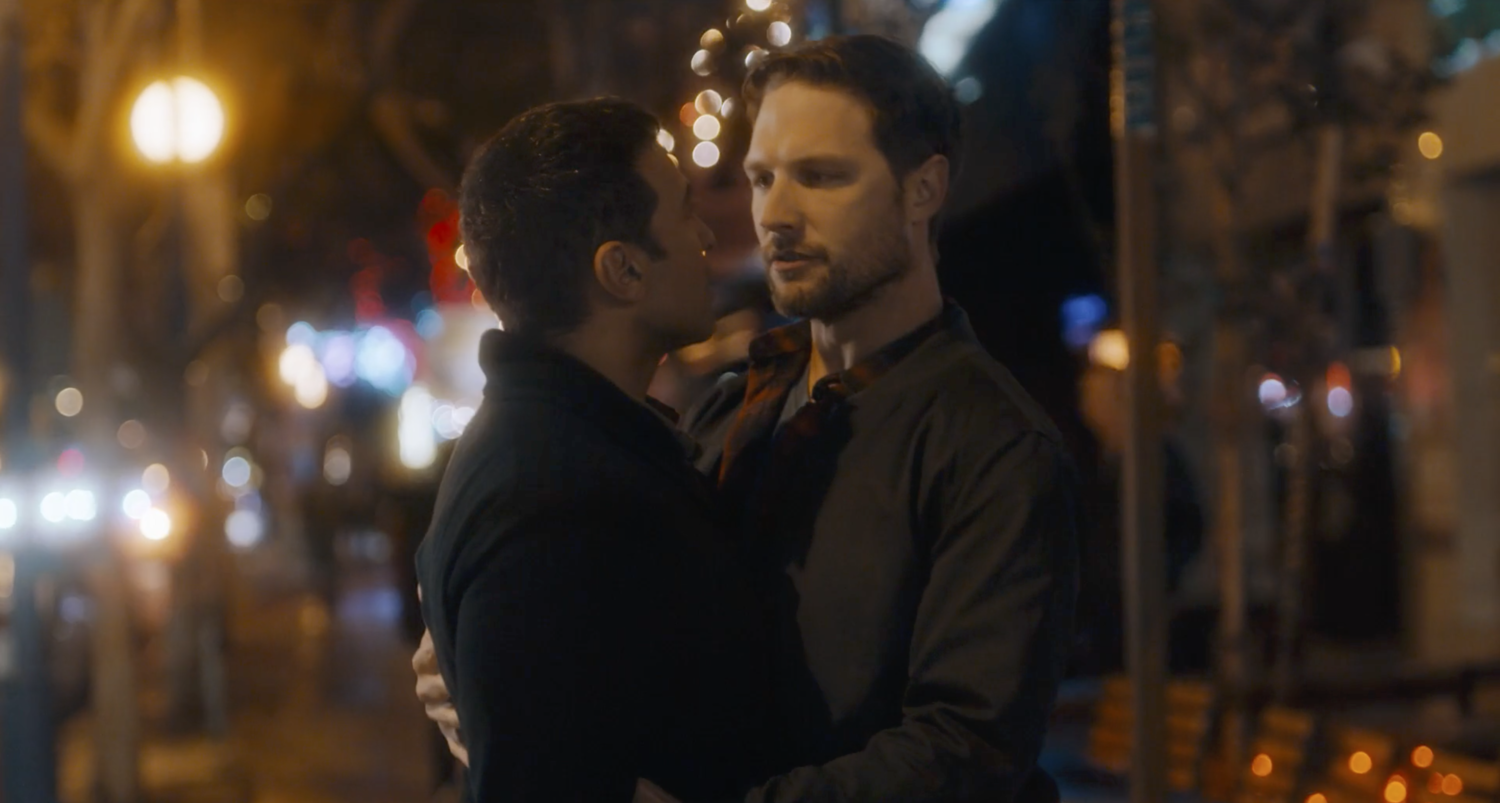 I’ve been a long time fan of Michael Cassidy. He’s one of these actors you keep seeing over and over, but never understood how he isn’t a household name?! The guy is super talented and has been in many notable shows and movies.

Cassidy’s latest film is the richly entertaining and fulfilling romantic comedy, Breaking Fast. A story of two men from with different perspectives and backgrounds that connect with each other during Ramadan.

I had the opportunity to speak to Michael about his role and experience working on Breaking Fast. How he approached playing a gay character. He also spoke about playing Jimmy Olsen in Batman V Superman: Dawn of Justice and why did the Jimmy Olsen character die in the movie. He talks about working on two movies with Ben Affleck. Plus, he discusses his family life and having a newborn around the house.

First immediate impression of Michael was that awesome big and welcoming smile. He could be a Crest model with those teeth. He’s just a very energetic, upbeat and kind guy. I really appreciated how open he was and how thoughtful he was with his answers and explaining them. Just seems like an awesome guy and good family man.

Michael was very impressive in Breaking Fast. He plays a gay man who appears to be upbeat and charming (kinda like Michael in the interview), but dealing with a lot of inner turmoil, all while exploring a romance with a man he is trying to connect with emotionally and spiritually.

I followed Michael’s career for a long time, from his early days on The O.C. and shows like CW’s (WB at the time) Privileged and Hidden Palms. Then seeing him appear in prominent movies such as Argo and of course Batman v Superman.

I had to talk to him about playing Jimmy Olsen in BvS. I never understood why they would kill-off such an important character from the Superman universe. Michael was able to shed some light about that. It was interesting to hear it from him about what the thinking behind the Jimmy Olsen character was and why they did what they did. Finally some closure on that. Although, didn’t you get a sense that Michael might not be done with the character and there might be some hope seeing Jimmy Olsen return?

I commend Michael on being such a pro and doing such a great job explaining his thought process and approach to playing a gay character. Obviously, Michael is a married to a woman in real life. He really made the Kal character come to life. He playing him with depth and layers. Complicated but relatable. I really enjoyed the characters in this film. Credit to the actors, especially Michael and Haaz Sleiman and Amin El Gamal.

It was cool to hear Michael talk about his family life. Being a dad and praising his wife. They just had their third child, so congratulations to the Cassidy’s. That’s wonderful.

Check out Breaking Fast. You won’t be disappointed. It’s a unique, charming, fun film with a lot of heart and perspective.

Next post Crystle Lightning Talks All Things ‘Trickster’, Working with Eugene Levy on American Pie & How She Became a Rapper