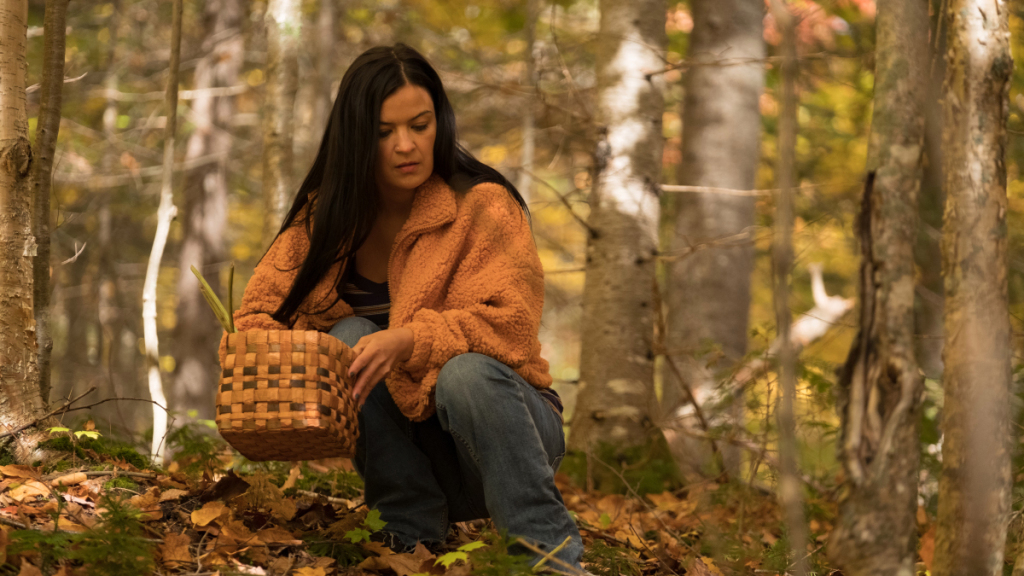 Crystle Lightning is a force. She has been getting it done on-screen and off-screen with her rapping career. She’s a legitimate dual threat entertainer. Many will remember her from 3 Ninjas to later on in American Pie Presents: Band Camp. Crystle can currently be seen on The CW show Trickster.

I spoke to Crystle about her experience on Trickster. Working with Kalani Queypo and Joel Oulette. What she likes about her character Maggie. What fans can expect from the show. Also, she looks back on her experience working alongside Eugene Levy on American Pie. Plus, she goes in depth on how she became a rapper!

I can’t stress how awesome Crystle was. She had such a great vibe about her and upbeat big personality. She was a joy to chat with. It’s not often you get to talk to someone that fun and engaging.

I’ve interviewed her co-stars on Trickster, so as a fan of the show, I was excited to talk to her. She plays a major character on the show. Kalani and Joel had so many great things to say about. Crystle. No surprise she thought the world of them also. I genuinely believe this cast really cared about each other and had a great connection on and off-screen. They all seem like great people, so I’m happy for their recognition and success.

I remember Crystle from American Pie Presents: Band Camp. She played this fun gothic girl. She stood out in the movie. I’ve been a big fan of the American Pie franchise, so I had to ask her about working with Eugene Levy. Crystle ended up sharing a fun story about Eugene and working scenes with him and how funny he actually is. I believe that. Fun stuff.

One of the most intriguing things to me in this full-filled interview was learning about how she got into rapping. What a story that was, ehh? I loved how she went in-depth about how it all started for her and how she met her now husband RedCloud. Such an awesome story. I’m happy for them. Can’t wait to check out Crystle’s music.

TRICKSTER airs on The CW on Tuesday nights. Additionally, every episode of TRICKSTER will be available to stream on The CW’s free digital platforms (CWTV.com and The CW app) following its broadcast on The CW Network.

Next post Video Movie Review ‘Palmer’: Justin Timberlake Takes a Character Turn and He Isn’t the Standout in the Film