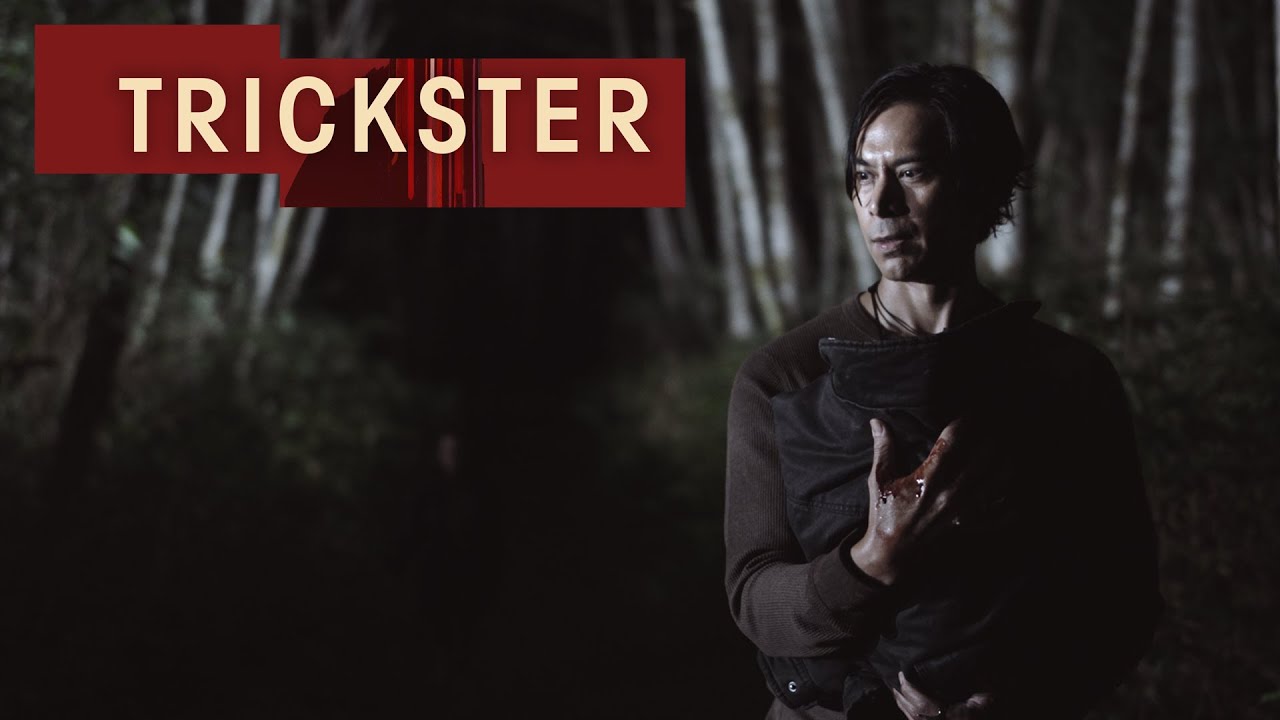 Trickster is a must-watch! The CW hit a home run bringing the Canadian mini-series to American audiences. One of the stars of the show is Kalani Queypo, who plays the mysterious “Wade” on the show. The six episode series is off and running, so tune in Tuesday nights to check it out.

I spoke to Kalani about Trickster. His experience working on the show. How he connected with the “Wade” character. He shares experiences with the cast. Speaks about the portrayal of indigenous people on screen, being part of The CW family, plus much more.

Kalani was awesome. Seemed like such a nice guy. Soft spoken and very engaging. I really enjoyed speaking to him and hearing him talk about his experience on the show.

There is no doubt that this role and show meant a lot to Kalani. He was very passionate speaking about it. It wasn’t one of those promotion things, he seemed genuine and invested in thes show. Kalani had such a great grasp on the “Wade” character. He knew him inside-out. A real commitment of making Wade come alive, which he accomplished.

Both Kalani and Joel spoke of the family atmosphere and fun they had bonding with the cast. This role meant a lot to Kalani, just by the way he spoke about it. He described the casting process for his role and the ups and downs of it. Interesting stuff. Actors go through a range of emotions BEFORE they book a role.

Trickster is awesome. Check out more on it with my review. Kalani is awesome on it. Wade is a mysterious badass. A really cool character. I was hopeful to hear Kalani mention that there might be more episodes or an additional season in store. That’s promising. Hopefully comes true.

I certainly will be rooting for Kalani. He’s a talented actor and seems like a great guy. This show should get him noticed finally and I feel there will be big things coming for him.

Next post CW’s “Walker” Review: Is Jared Padalecki Enough of a Reason to Tune-In?