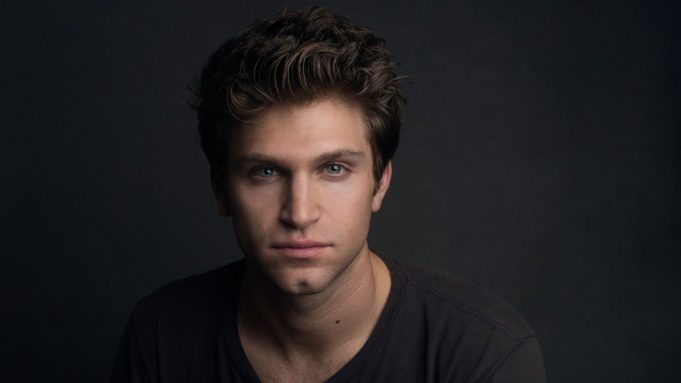 The CW launches the premiere of it’s newest show tonight, Walker. The series is already garnering buzz. Jared Padalecki stars as Cordell Walker, a Texas ranger that returns to his hometown of Austin trying to mend his relationship with his kids, while still haunted by the death of his wife. Keegan Allen stars as Liam Walker (Cordell’s brother) in the series. He figures to be an important character on the show and part of the storyline.

I had a chance to speak to Keegan about working on Walker. He spoke about his friendship with Jared Padalecki and all that they have in common. Keegan went in depth about what appealed to him about the show. He also went down memory lane to speak about his time working on Pretty Little Liars and what it meant to him.

Keegan was great. I found him to be very humble and endearing. Just a genuine guy all-around. Very pleased with my interaction with him. I appreciated him being transparent and going in-depth about his experiences and even sharing some great stories.

Keegan spoke highly of the show and seemed to be very proud of being part of it. He really provided a lot of depth to his answers and reasons behind his thoughts. Keegan is a great interview.

One thing that certainly stood out was his connection and close friendship with Jared Padalecki. Those two seem to have a brotherly connection. I mean who would have known they are both watch aficionados?!

Pretty Little Liars is a trademark show and Keegan spent several years on it. He spoke about the friendships he’s made with the cast and how they remained in touch over the years. How about that story of the drunken podcast?! Haha

Keegan was super cool and hope to get a chance to chat with him again. I saw the premiere of Walker and shared my thoughts on it. Give it a shot. CW fans will enjoy several familiar faces from other CW shows.

WALKER premieres Thursday, January 21 at 8:00 pm ET on The CW. Additionally, every episode of Walker will be available to stream on The CW’s free digital platforms (CWTV.com and The CW app) following its broadcast on The CW Network.