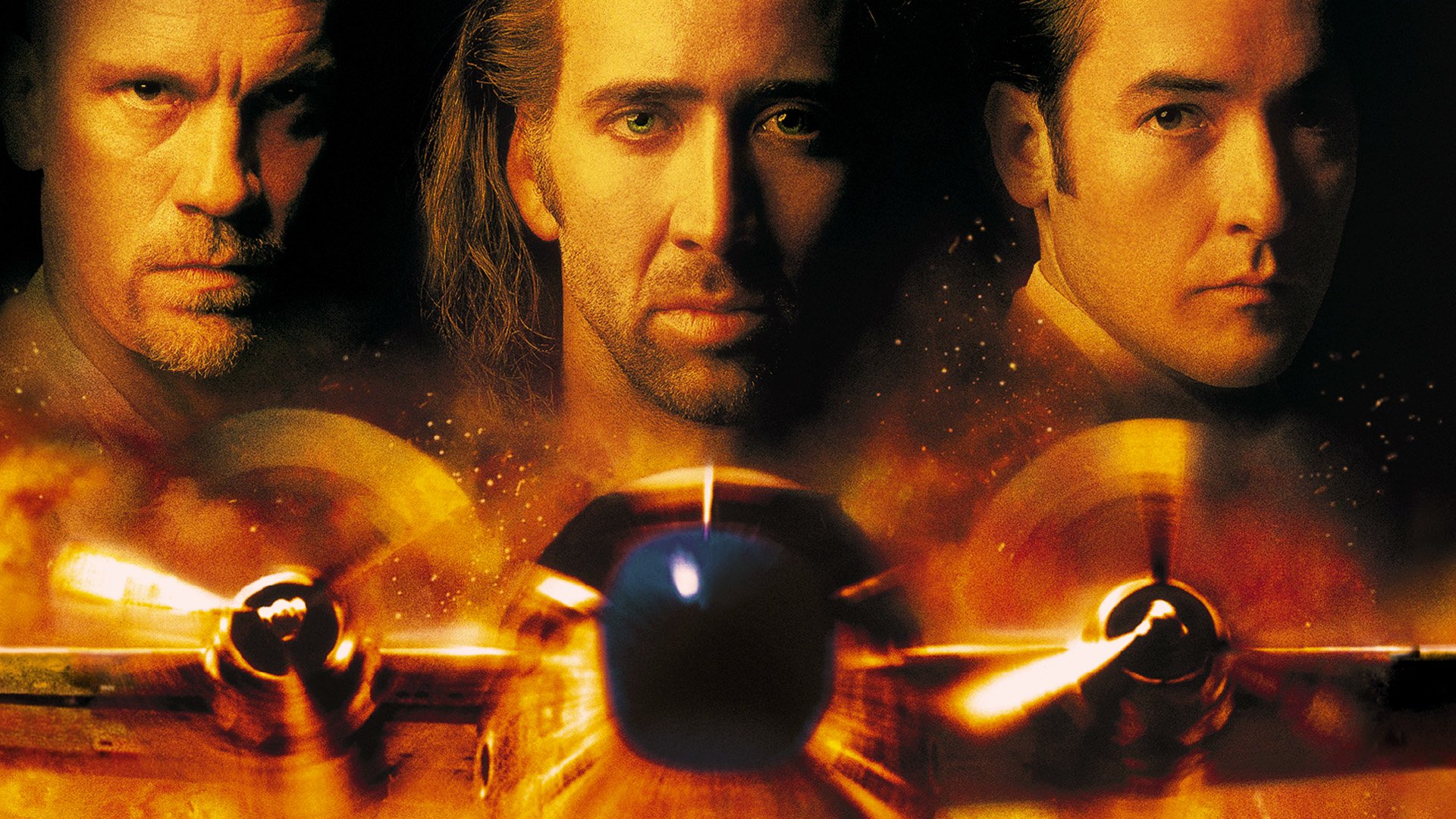 Director Simon West has made a serious mark in the action movie genre. He is the man behind Con Air, Lara Croft: Tomb Raider, and The Expendables 2, just to name a few. West is one of the best when it comes to action flicks. Keeping up with the theme, he jumps into new territory in his latest film Skyfire, a Chinese action adventure that’s spoken in Mandarin.

I had a chance to speak to Simon about Skyfire. What was it like filming a Mandarin spoken film? Directing a natural disaster. Plus, he spoke about Con Air. How the movie came to be. He covers various topics about the film. Plus, why he likes directing action.

Simon was great. Very accomplished filmmaker. Had some great stories to share, especially from the making of Con Air. He directed some of my favorite action films, so it was a treat to get to talk to him.

I was impressed and curious how he pulled-off directing a film with a predominantly Asian speaking cast. He’s British, so how was he able to pull it off? Well Simon went into how it was done. He had several crew and production members that spoke Mandarin that assisted him with translation. He even went specifically into how he did it. Cool stuff.

Con Air is a classic, so I had to ask him about it. Simon shared some cool stuff about the making of the film and his experience working on it. Why it garnered such appeal over the years and is still relevant today.

So my favorite movie Simon directed is The Mechanic with Jason Statham. I loved that movie. I mentioned to Simon how one of my quotes was used in the promotion of the film. It was a big personal moment for me in my career as a journalist. It was cool to share that with him.

SKYFIRE is available On Demand January 12, 2021