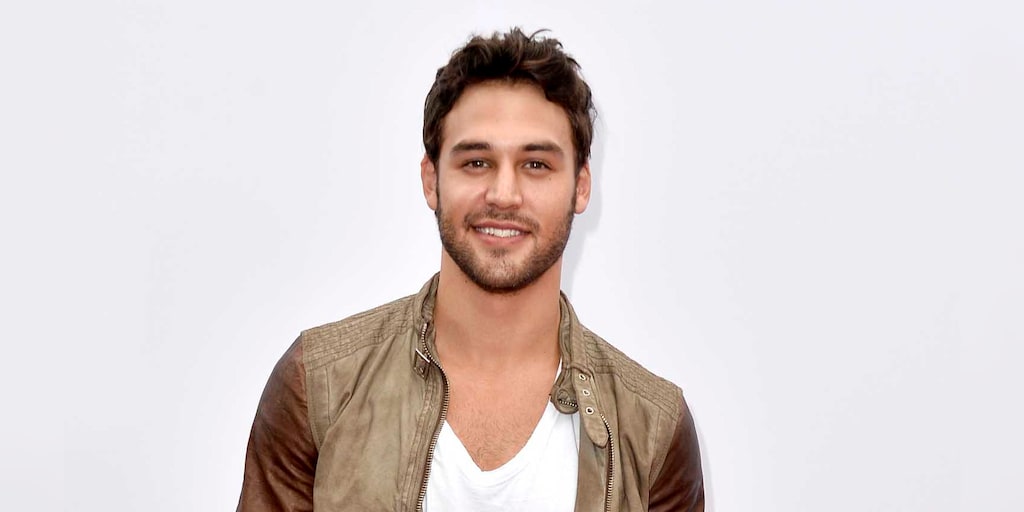 Ryan Guzman broke onto the scene in a big way opposite Jennifer Lopez in The Boy Next Door. Ryan has starred in numerous prominent shows and movies. He currently stars on Fox’s 9-1-1 and his latest film is the horror/thriller The Cleansing Hour.

I spoke to Ryan about working on The Cleansing Hour and what appealed to him about the role in the film. Ryan also spoke about his passion for MMA and discussed the Poirier vs McGregor fight. He also commented on working opposite legends. Plus, why he dislikes horror.

Ryan was really cool and chill. I found his to be transparent and authentic. He totally isn’t what he would appears to be perceived in public, as some pretty boy. Ryan is legit badass, he has a real MMA background and has had a very interesting life and experiences. He’s tried and accomplished a lot and he’s only in his early 30’s.

So I was pretty surprised to hear Ryan mention he isn’t a fan of horror. Having just done a creepy and chilling film like The Cleansing Hour. He does a fantastic job playing a pretend priest that performs live exorcisms for an online audience. I guess he just likes challenging himself and going for things he fears.

MMA is a big part of Ryan’s past, but I wasn’t aware that it was still something he does and wants to pursue. Had to get his thoughts on the Poirier vs McGregor fight. Ryan was definitely into it and pretty clearly a Conor McGregor fan.

Good time chatting it up with Ryan, lots of interesting things that he said. Hope to catch up with him and curious to see what’s in his MMA future.

Next post Michael Cassidy on Playing Jimmy Olsen in ‘Batman V Superman’ and Why Jimmy Was Killed-Off?!