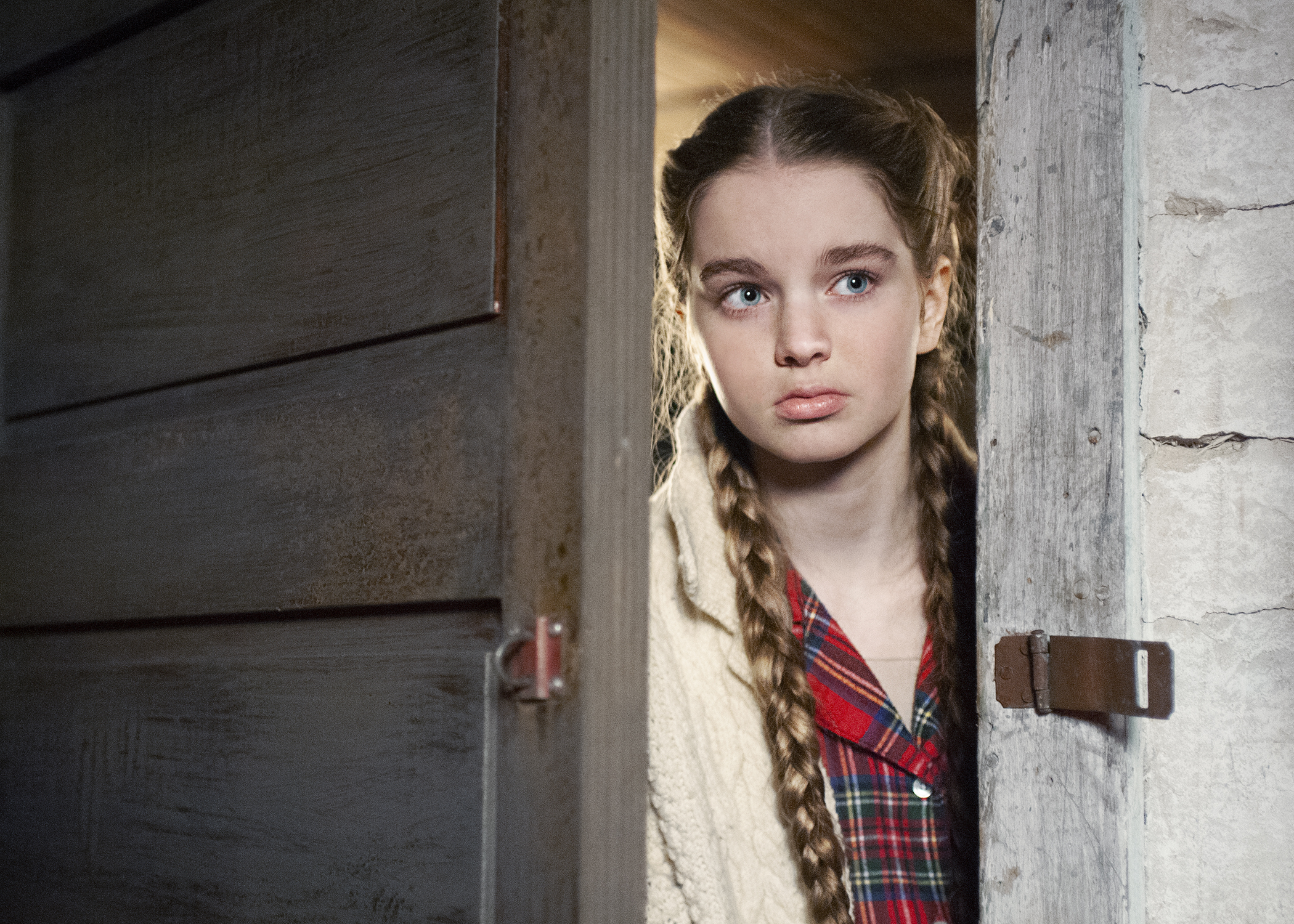 Summer H. Howell is literally growing up in front of us on the screen. She was just a child when she was carrying around that giant “Chucky” doll in The Curse of Chucky, and now she’s a teenager and starring in films like Disney’s Clouds. Summer really stands out and takes it to another level in her latest film, the suspense horror thriller Hunter Hunter.

I spoke to Summer about her role in Hunter Hunter. She explains how she learned to hold a gun for the movie. Her experience filming in the Canadian wilderness. Also, she talks about appearing in the Chucky films and working opposite the Chucky doll. Please support the network by subscribing to the Reel Talker YouTube page.

I was so impressed with how mature Summer is. She is just so well-spoken and intelligent. Rarely do you come across someone that young who is this aware and mature.

I remember her as a kid in The Curse of Chucky and The Cult of Chucky. Now, she’s a teenager and doing great work. She’s on a roll also, appearing in the recently released Clouds on Disney+ and now in Hunter Hunter. She’s certainly showcasing her talents in various genres and roles.

Summer carries around and shoots a rifle in the film, so I asked her about that. She mentioned receiving tutorials and training on how to handle a gun, but didn’t fire it. She certainly made her character look believable in handling a gun.

As a fan of the Chucky franchise, I had to ask her about the appeal of the doll. She spoke about how big and heavy he was and how she had to act opposite it and interact with the doll. Basically, as big and imposing as the doll looked in the film when she carried it around, it actually was that. Interesting tidbit there.

Hunter Hunter has an “OMG” ending that will leave you wanting to Google it and talk about it, or just check out my interview with the director, Shawn Linden.