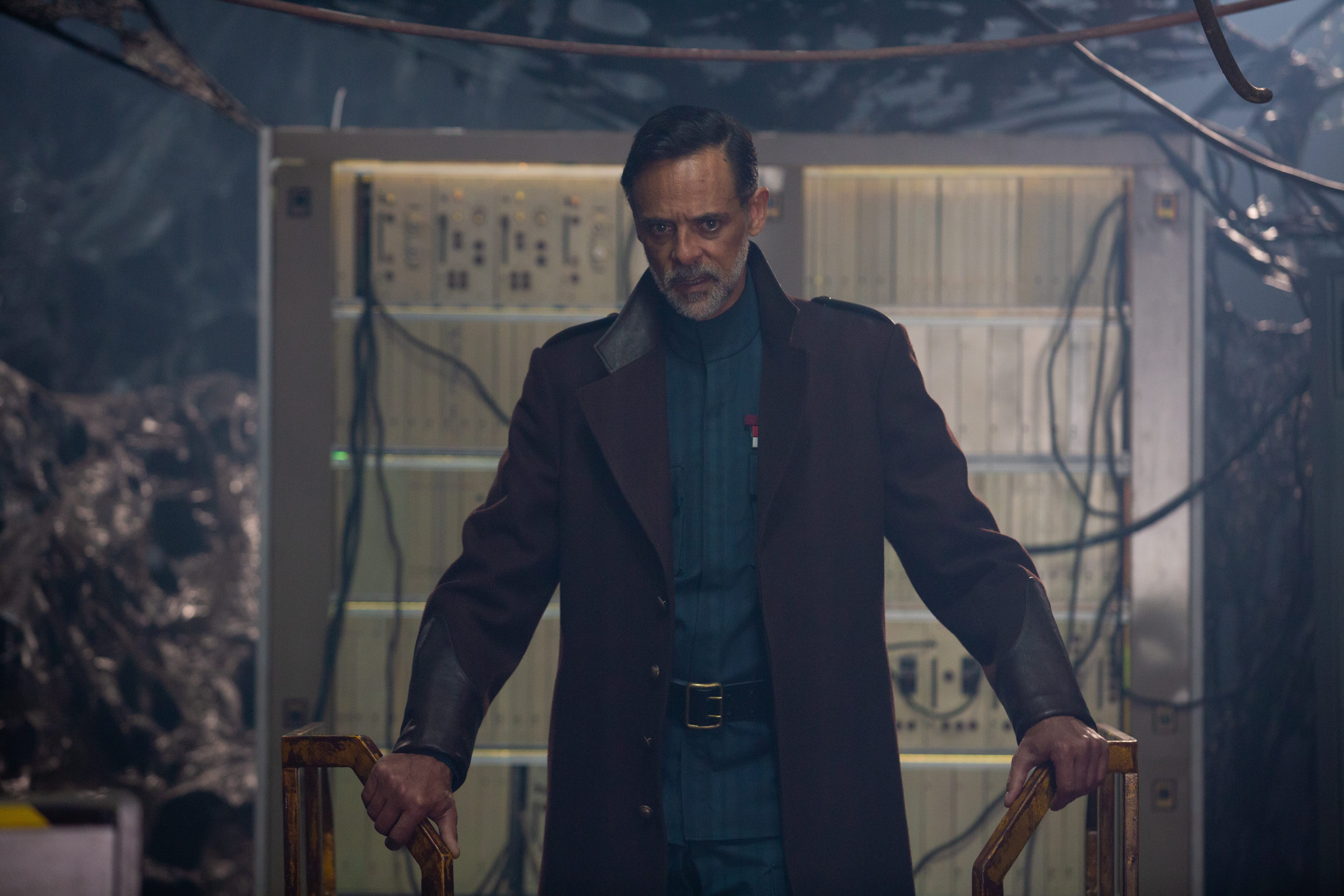 If you’re a fan of pop culture, certainly you have become familiar seeing Alexander Siddig in some of your favorite shows and films. Alexander played Doctor Bashir in the Star Trek franchise. He also appeared as Ra’s al Ghul in Gotham. He currently can be seen in the third installment of the Skyline franchise, Skylines.

I had the pleasure to speak with Alexander about Skylines and his role in it. We also discussed his time working on Star Trek and how he looks back at that experience now. Also, he shares his thoughts on why he didn’t connect with the Ra’s al Ghul character he played on Gotham.

Alexander was incredibly kind and transparent. Just seemed like a great guy. Very personable and engaging. I really enjoyed speaking with him. With such a successful career, we had a lot to discuss.

Seemed to me like he enjoyed working on Skylines. He had high praise for his co-star Lindsey Morgan. Lindsey appeared in the previous film, while Alexander is a newcomer to the franchise.

I was curious to ask him about playing the role of Ra’s al Ghul in Gotham. That’s such a prominent character in the Batman realm. I was very surprised to hear him voice displeasure playing the character. It wasn’t how he envisioned it to be. Personally, I thought he did a fine job with it, but I’m very curious now how he envisioned it and what he had in mind for it. He did have praise for the the cast and especially David Mazouz.

To many trekkies, Doctor Bashir is an infamous character. He was very eloquent in speaking about his casting and not fully grasping the magnitude and impact that being part of Star Trek came with. Seems like it was one of those situations that you don’t fully pay attention to when you’re living it at the time, but now looking back and gaining perspective, it means that much more.