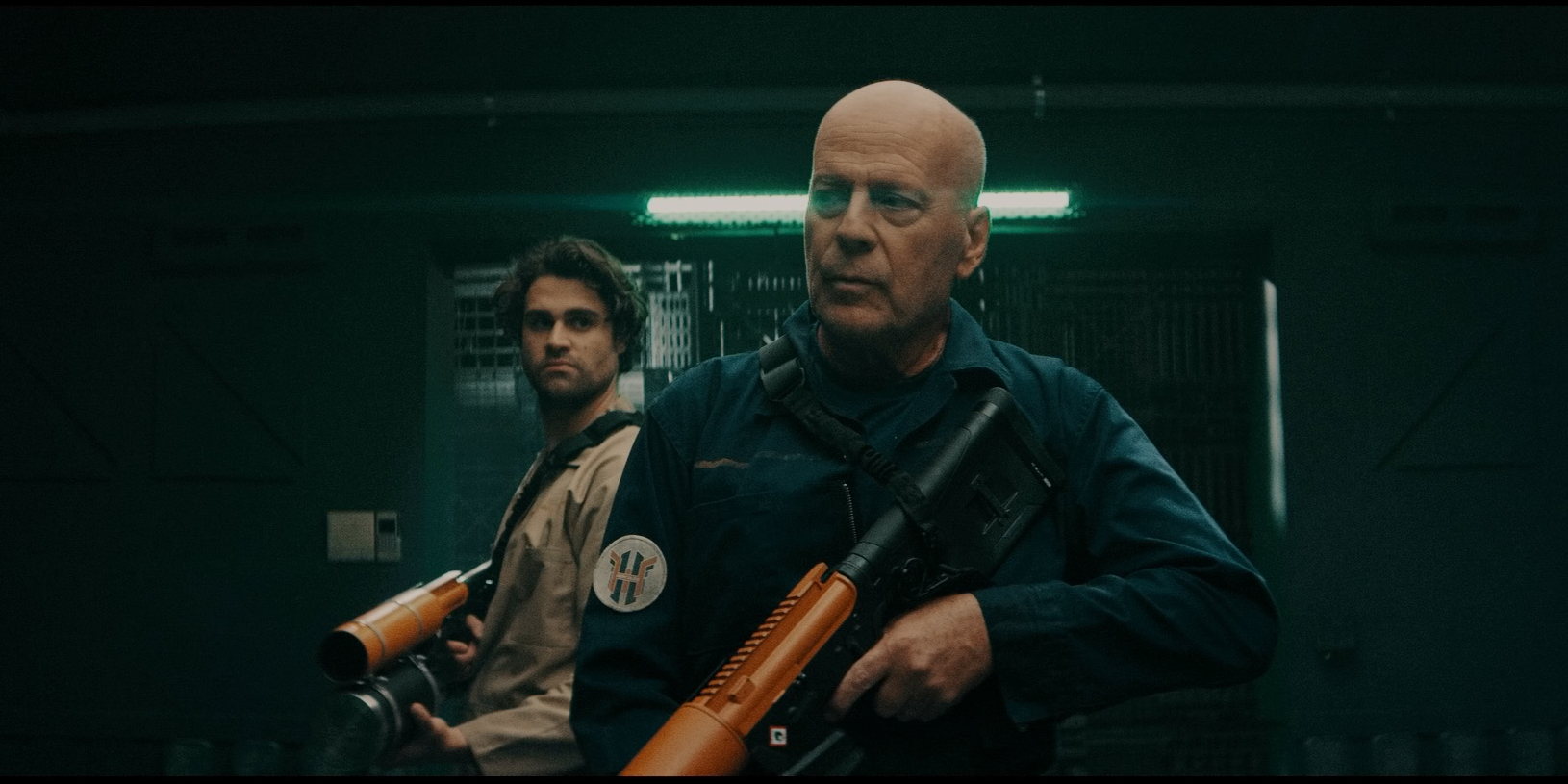 I spoke to John and Cody about working on Breach. They shared their experiences working with Bruce Willis. John spoke about filming the Die Hard commercial. Cody shared his thoughts on his time on Riverdale. A lot of goodies in this interview. Please support the content by subscribing to the Reel Talker YouTube page.

John and Cody were a good time. Cody was a bit more on the reserved side. Both men had some interesting stuff to provide to this interview. It was cool hearing about Cody’s experience meeting Bruce and how he reacted. I’d imagine I would react similarly. After all that’s John McClane!

So I totally thought that Bruce and John formed a bond on the set of Breach which naturally lead them to work together on the Die Hard commercial. Apparently that wasn’t the case, it was mere coincidence. How ironic, right?

I had to ask Cody about his time on Riverdale, he shared pleasantries about it, but also appears that he’s moved on from it and is in a different chapter in his career. By the way, his headphones were badass.

If you’re into sci-fi and Bruce Willis flicks, Breach is a solid choice.

Previous post Conversation with Actress Camille Sullivan, as She Discusses the Obstacles of Filming in the Wilderness for ‘Hunter Hunter’