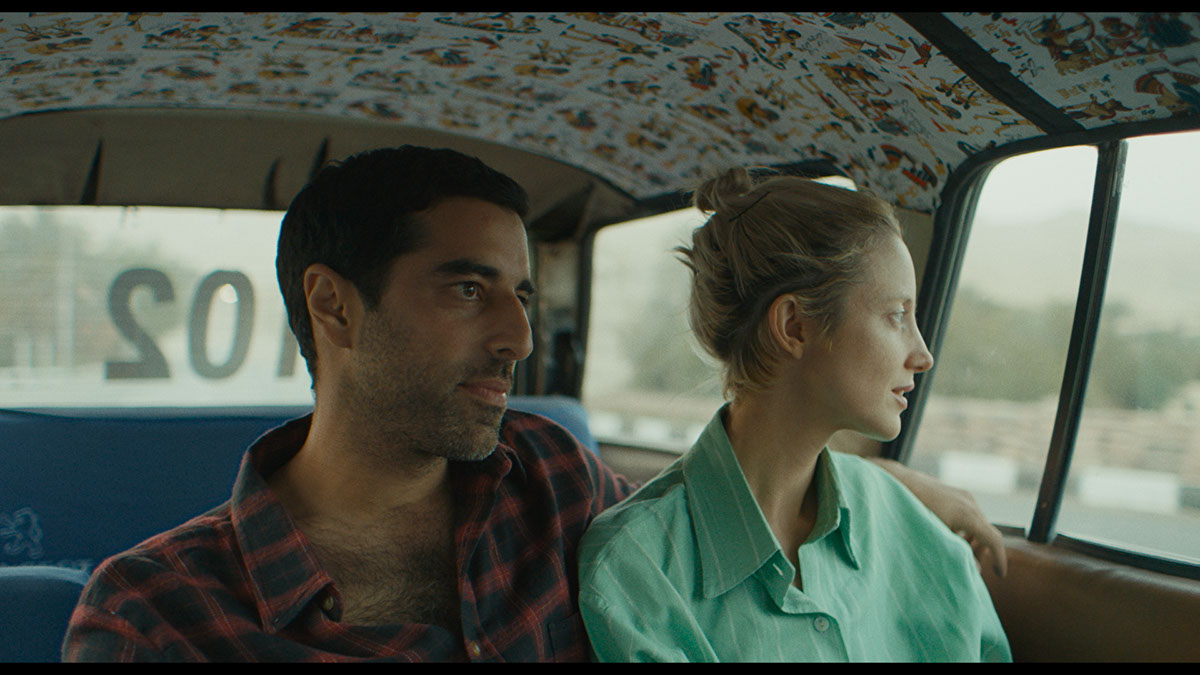 Zeina Durra’s romantic drama Luxor has been garnering acclaim since it’s premiere at the 2020 Sundance Film Festival. It currently holds an impressive 90% on Rotten Tomatoes. One of the stars of the film is Karim Saleh, who stars opposite the fabulously talented Andrea Riseborough.

I spoke to Karim about his experience working on Luxor. He told me about shooting on location in Luxor, Egypt. The unprecedented access the cast and crew were given. Also, the wild story of how he initially met his co-star Andrea Riseborough.

My impression of Karim was that he seemed very genuine and passionate. Very nice guy and pleasant to chat with. He seemed thrilled to be part of this film. The way he talked about his experience was telling in how much he seemed to have enjoyed it.

It’s a pretty rare opportunity to have the cast and crew be granted the access that Karim spoke about. The locations and the scenery in the film are phenomenal. There is so much history in Egypt and a place like Luxor. To be able to experience it firsthand and get to see a tomb that scientists, archeologists and historians might not have had, sounds like a special honor.

I loved hearing the story of his first meeting with Andrea Riseborough. What a cool story. Just shows how humble and personable she seems to be. I’m sure it set a great precedent for their work on the film and friendship off the set.

‘LUXOR’ releases on Digital and On Demand on December 4, 2020

Next post Warner Bros. Just Changed the Movie Industry, But Is it Good For You The Consumer?