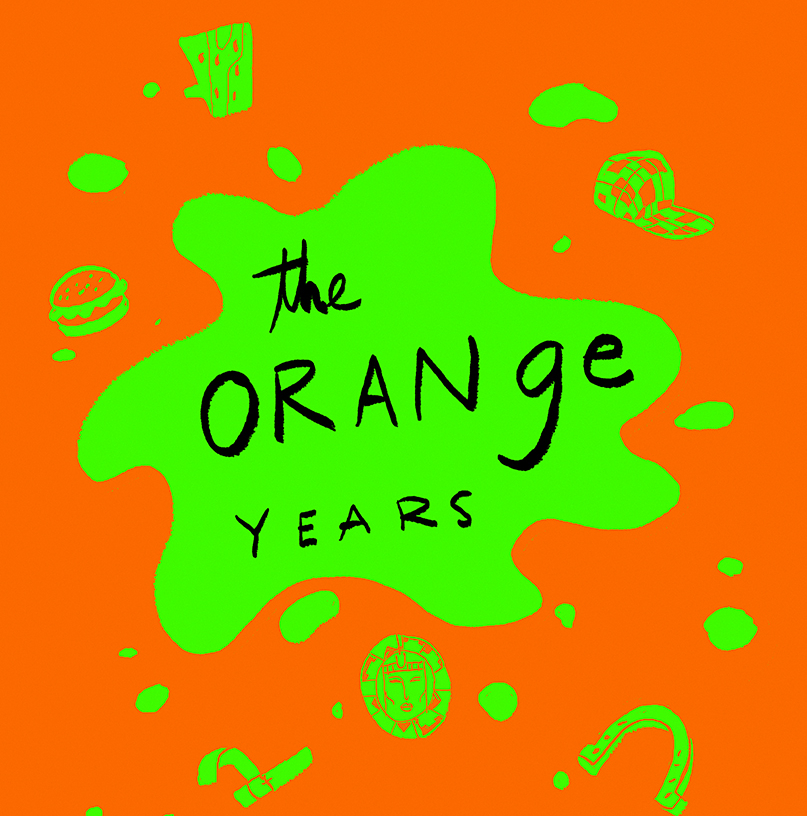 If you grew up in America as a kid, Nickelodeon was a staple of your childhood. The network shaped many young minds. Count me in as one of them. So what is the real story of this groundbreaking brand? How did it come to be the phenomenal it became? Look no further than Adam Sweeney and Scott Barber’s documentary The Orange Years.

I had a chance to speak to Adam and Scott about the making of the doc. How Nickelodeon brought them together and kept their friendship going. What they learned about Nickelodeon through speaking to the people behind it. Plus, much more.

The guys were great. They had great energy and enthusiasm. It was clear they have a passion for Nickelodeon and this project. It’s great how a Nickelodeon created a bond between then, but even better is that it kept their friendship going after one of them moved.

There are so many great shows that Nickelodeon developed. The guys spoke about the impact they had on them and many others. Before seeing this fascinating doc, I didn’t know 80% of the things about Nickelodeon that I learned while watching.

The big takeaway for Scott and Adam was how complimentary they were about all the people that were instrumental in the creation of Nickelodeon. They said how genuine and nice these people were that they had spoken to. There was nothing negative being said about anyone there. That’s high praise and a big compliment to the people that originated the brand.

Scott and Adam made some great points about a world without Nickelodeon. Also, they spoke about the future of the network and what they imagine it to be. Some great points and thought provoking stuff.

I loved Nickelodeon growing up. My personal favorite was Rugrats. What a hit that show was. Doug was fun also. Plus, anything getting slimed.

These guys were fun and enjoyable to speak with. I can assure you that this documentary comes from two Nickelodeon expert fanatics that genuinely love the brand. It’s an outstanding watch and very informative and enjoyable. Highly recommend checking out The Orange Years to anyone, especially to all you Nick lovers.

‘THE ORANGE YEARS’ out now on VOD