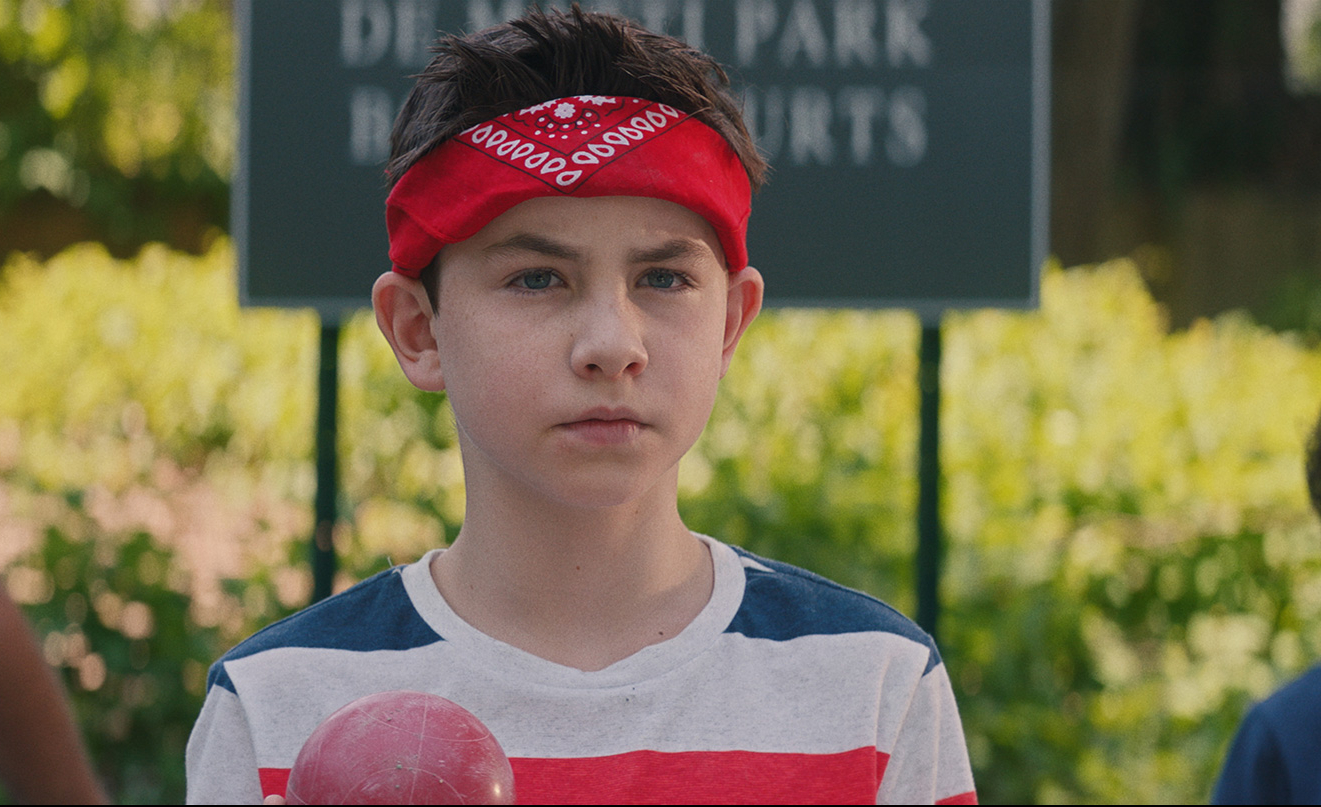 Mix a large dose of Italian culture, food, family and bocce ball and you got yourself a movie titled Team Marco. Julio Vincent Gambuto’s family themed comedy brings together a story centered on a old school Italian grandpa “Nonno” and his grandson Marco.

I spoke to the man behind the film, Julio Vincent Gambuto and the stars of the film, Owen Vaccaro, Anthony Patellis and Anastasia Ganias. The cast and filmmaker discussed their experience working on the film. The chemistry between the cast. Their individual European roots and learning the bocce. Plus, a lot more.

I had a good time talking to Owen, Julio, Anthony and Anastasia. They were all very present and engaging. Fun individuals all around. Anothy and Owen were paired up, which made a lot of sense since they are the stars of the film and spent most of the scenes together.

It was cool to hear about them bonding on set. The gifts they gave each other. Owen gave him a Queen record. That’s a neat gift.

I had a chuckle when Owen revealed that his brother became a better bocce player than him. Anthony showed a bocce ball that Owen gave him, which was also pretty awesome.

Since Owen had some famous father figures in his films (Mark Wahlberg and Will Ferrell), I was curious to find out if he had a favorite. Way to put the kid in a tough situation. He did great with his answer.

Anastasia and Julio discussed how they related to the film with their European backgrounds. Julio comes from an Italian-American family and Anastasia is Greek-American. Fairly similar cultures that are big on family and food. Apparently Anastasia is quite the cooking guru also as she revealed that she creates many recipes and has a site devoted to it. Greek food is amazing, so count me in, I’ll be checking it out.

Team Marco grew on me while watching it. It’s a fun family film and the kids and parents should enjoy it. It has a good message and has heart to it. If you come from a European family, especially an Italian one, you’ll certainly find it relatable and endearing.