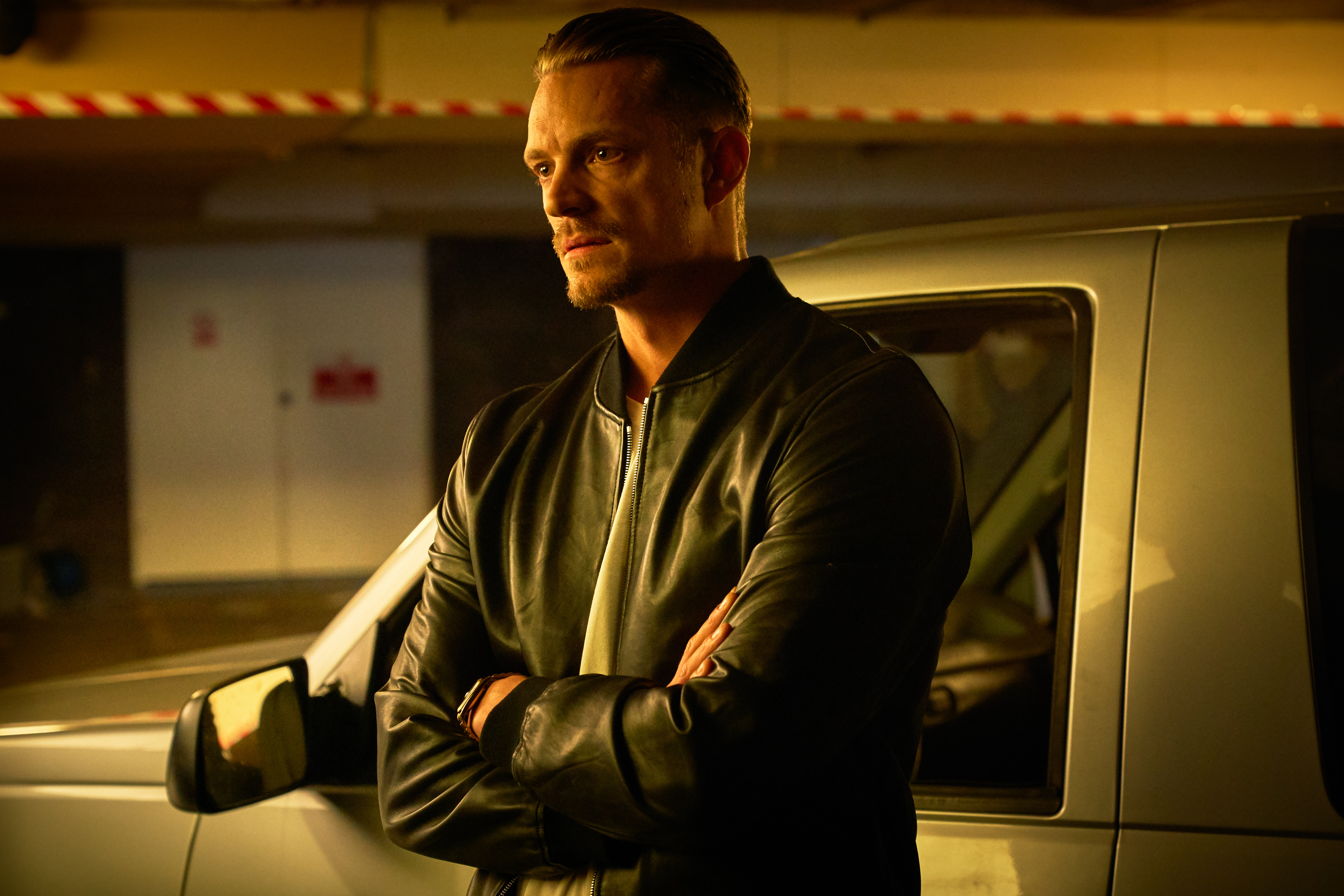 If you haven’t been paying attention, Joel Kinnaman is a major star. Now that we got simple fact out of the way, let’s talk about his huge run over the last few years. He starred as Robocop in the reboot of the classic film. He introduced us to Rick Flag of the Suicide Squad. Had a long successful run on the Netflix hit show The Killing. Oh and he’s also kind of a big deal in Sweden. Just look up “Johan Falk” as a reference.

I had the pleasure to speak to Joel about his newest film, The Informer. Joel plays a ex-convict who goes undercover the infiltrate a Polish mob. I asked Joel about his Polish speaking skills, his knowledge of Poland, plus we talk about the highly anticipated The Suicide Squad movie.

Joel is cool as it gets. He has this badass vibe about him. Definitely has that star appeal to him. He seemed like a direct straight shooter to me. I appreciate that quality.

Immediately I had to bring up the Polish thing. As a Polish person, I was super excited to see strong Polish representation in a mainstream American movie. This is a rare sight. You frequently get mob movies that center on Italian’s, Russian’s, the Irish, you get the point. Been there, done it. I can’t remember a crime drama about the Polish mob. It was cool to see a movie take that approach.

I was super impressed with Joel’s Polish accent. It was truly spot-on. It was fun to hear him tell me the Polish phrases he learned from his Polish co-stars. Once again, great job, but might not want to utter that in public, as they are swear words! Haha.

Seemed to me like Joel was quite familiar with the Polish culture and showed interest in it. He even shared that his first girlfriend was Polish. How cool. I’m glad I got to talk to him about all this.

I had to mention the upcoming The Suicide Squad movie. It’s the second time Joel will take on the Rick Flag character. He was really gushing about the new film and especially about director James Gunn. Really seemed like he had a blast on it and it will be a must-see movie. I can’t wait for it.

Super cool to get to talk to Joel. He seems like a good and fun dude. I enjoyed it. Wish I had more time, so many more questions to ask. Be sure to check out The Informer. I loved the movie. It was a intense and tension packed crime thriller. Great cast. Awesome movie.

‘THE INFORMER’ arrives on Premium VOD on November 6