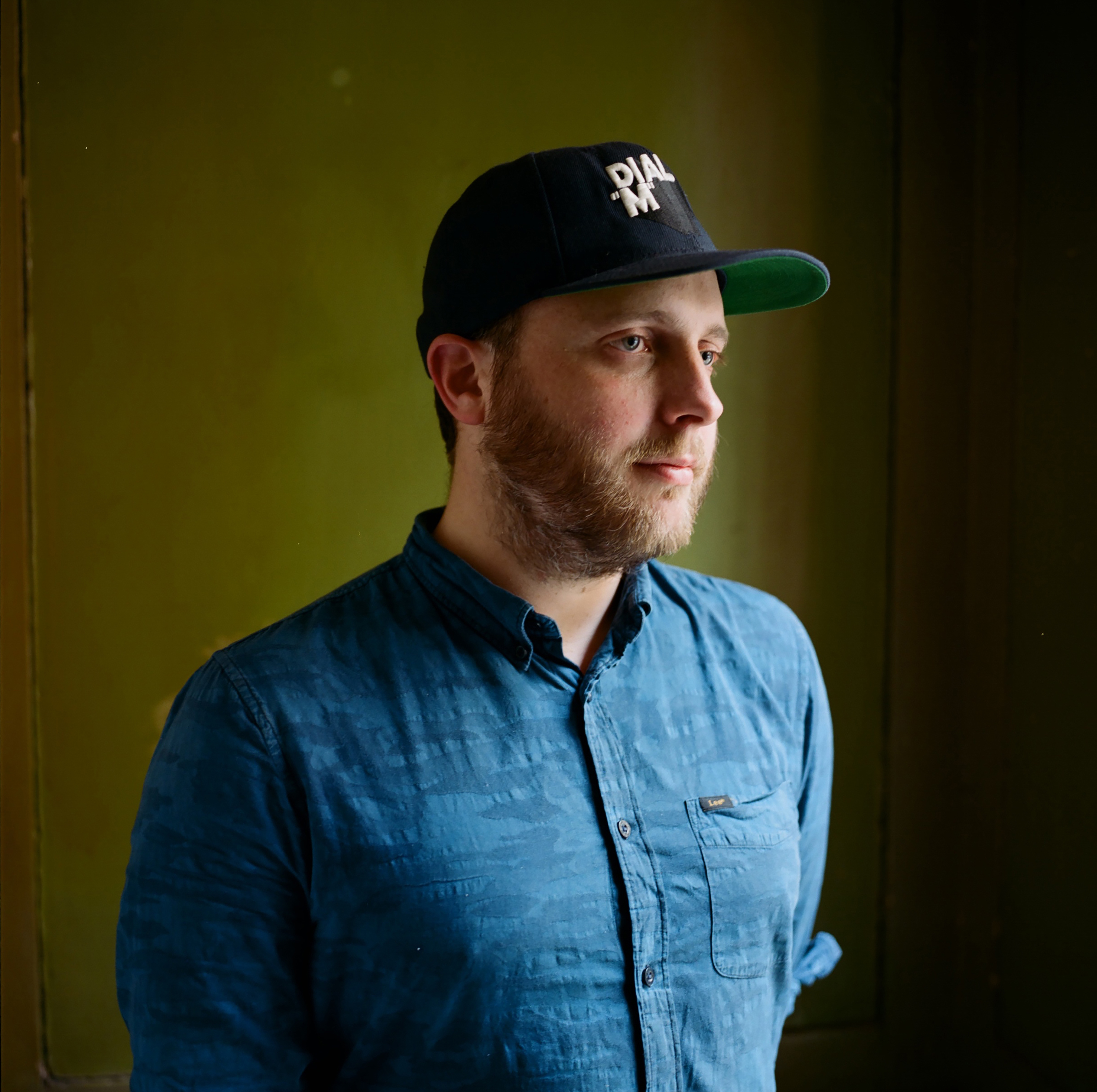 So you’re saying you’re searching for a good mysterious horror-thriller. I got just the choice for you. Joe Marcantonio’s (I know, awesome last name) Kindred is the way to go. The film will leave you guessing to the very end and giving you unexpected chills throughout.

I spoke to Joe about the film. How he came around to the script. The cast, that includes Fiona Shaw and the handsome Jack Lowden (more on that below). I asked him how he created such seemingly normal characters to be so creepy. Plus, I find out that he delivered the birth of his child and how that was part of what inspired the story for the movie. WARNING: Spoiler talk in the interview. I do give you a heads up about it, so pay attention.

Joe seems like a great guy. Very modest and fun. He has great humor. Obviously he has the coolest last name. Marcantonio, basically two names, combined with his first name he has three first names in his full name. Not as confusing as I’m writing this out to be, but it’s cool.

He did a great job on the film, as co-writer and director. What I enjoyed was how the movie drags you along on this uncomfortable journey with the main character Charlotte, played by Tamara Lawrence. The villains seem eerily kinda normal, you sense they are bad, but don’t often come off that way, which is a testament to the writing.

I got a kick out of Joe praising Jack Lowden and bringing up Jack’s good looks. If you saw the interview, you know what I’m talking about, funny moment. It was fascinating to learn that Joe delivered the birth of his child. That’s both terrifying and awesome. I wouldn’t be able to do that, so kudos to him.

Joe was a fun interview for me. Just a normal dude, with a lot of talent. I enjoy Brits. They are some of the best interviews. Self-deprecating and very honest and transparent. Joe was just that. Looking forward to his nex project. I really enjoyed Kindred. Well acted with a compelling plot.

‘KINDRED’ opens in select Theaters, on Digital Platforms and VOD on November 6th