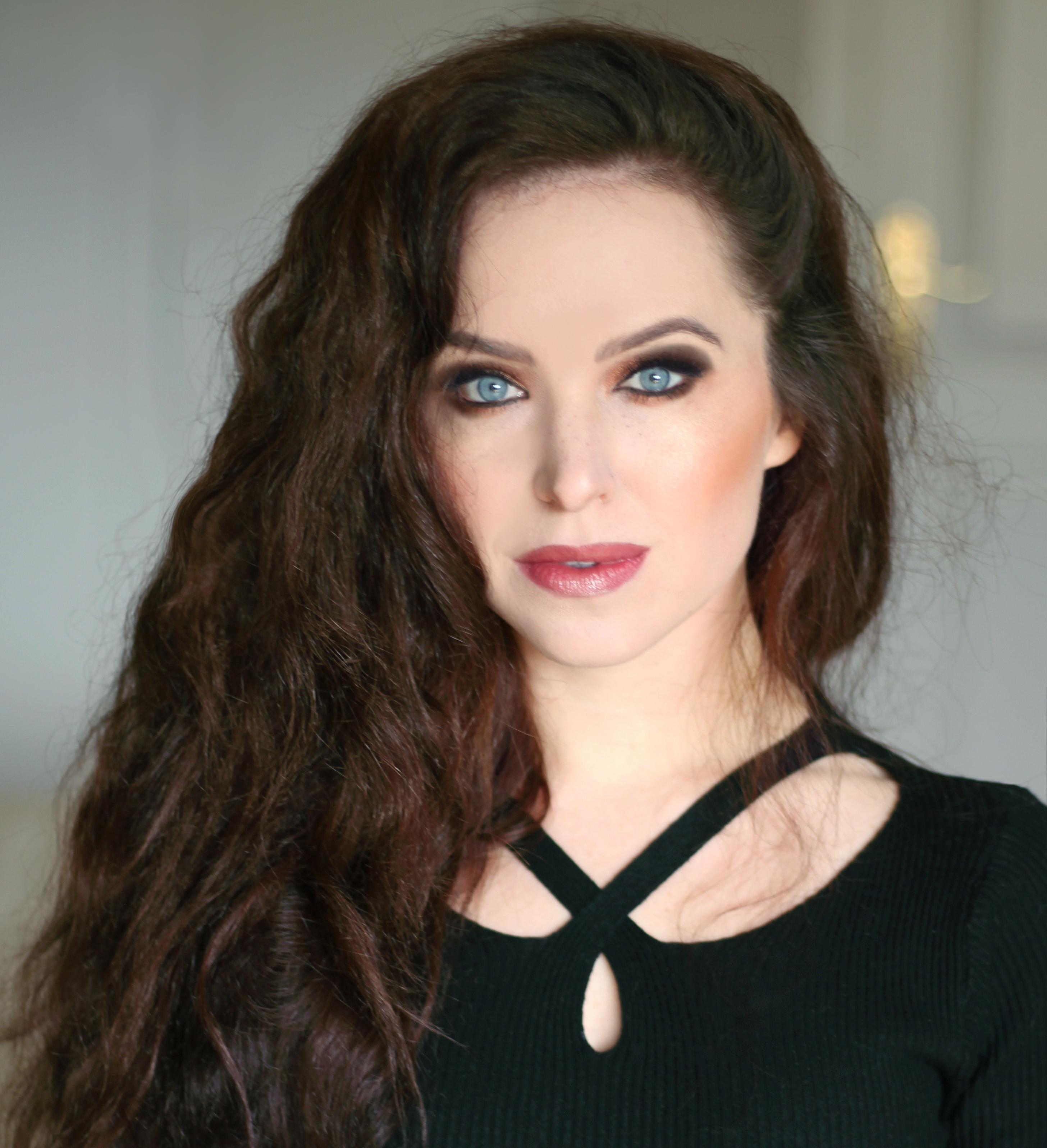 Liesl Ahlers is making a name for herself quickly. American audiences might remember her playing Marina in the horror thriller Friend Request. Currently Ahlers can be seen in the tension-filled thriller Triggered.

I spoke to the talented and stunning South African (Cape Town) actress about working on Triggered. Connecting with her local South African castmates, her experience shooting Friend Request, plus her unique talents and hobbies outside of acting.

Liesl was an absolute joy to speak to. She was so fun and bubbly. Fantastic personality. Very engaging and had great energy. She is absolutely breathtaking and when she wore her glasses it was even better. It was so fun to have her be a good sport and wear her glasses to match mine. Loved it.

Seems like Liesl had a blast filming Triggered. It did come with some sacrifice. Late night overnight shoots and as she mentioned, countless scrapes and bruises from the forest setting. It certainly tested the actors.

Liesl spoke about speaking her native Afrikaans with fellow cast member Reine Swart. Must have felt at home being in your home country and acting alongside local actors that speak your language and can relate in many ways.

I was blown away with all the interest and hobbies Liesl has. She loves and practices martial arts. Awesome. Even cool is the fact she has her own clothing design company and she even showcased one of her creations in the interview. She also does music. What can’t this woman do! Very talented individual, not to mention she’s a really good actress also.

I certainly hope Liesl keeps expanding her acting career to the US and we get to see her in some mainstream projects. She’s certainly capable of making a name in Hollywood. She has it all, talent, looks, humility and a vibrant personality.

‘TRIGGERED’ is available On Demand and Digital November 6th