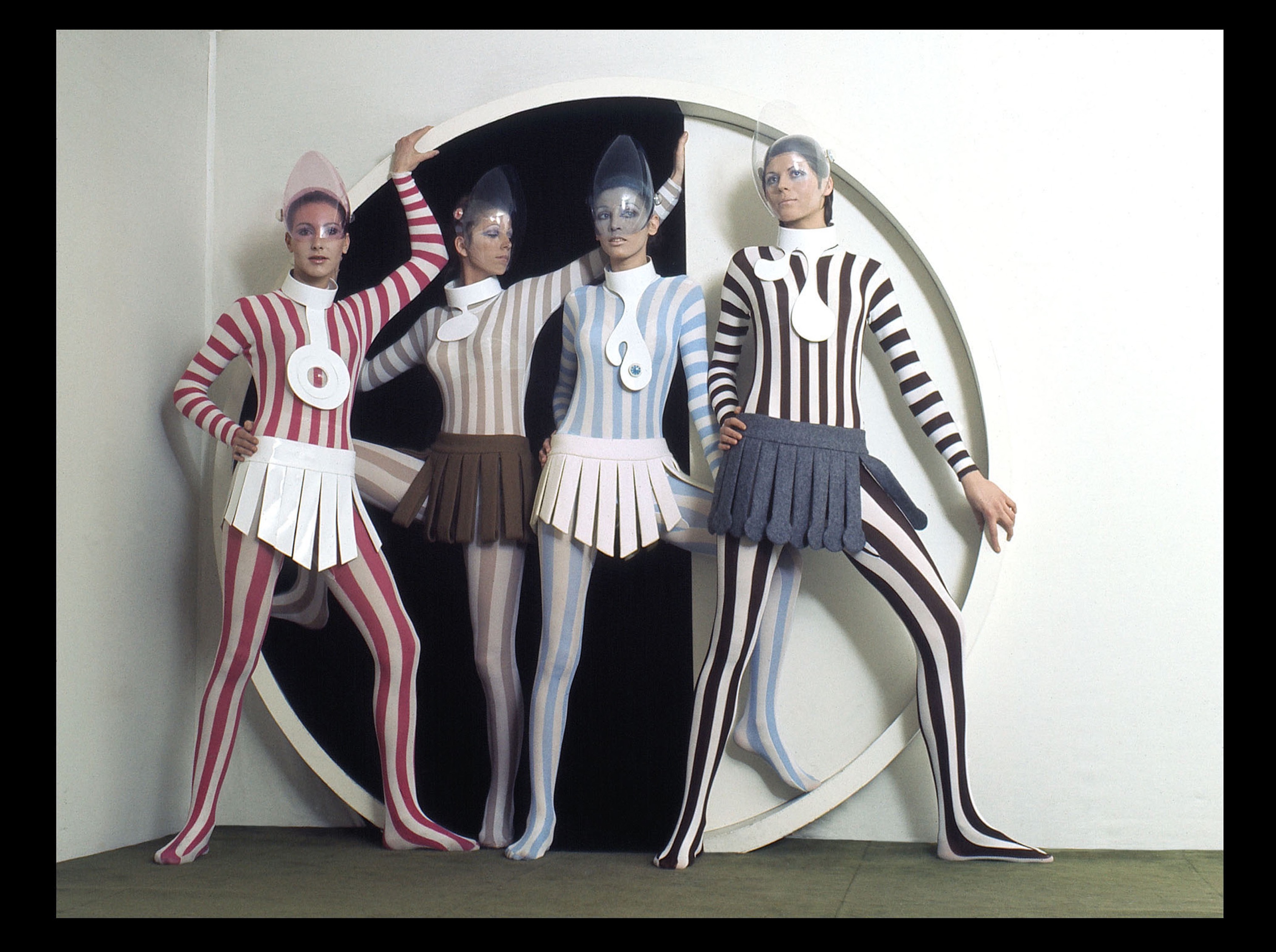 Pierre Cardin is one of the biggest international fashion icons and brands. It only makes sense to do a documentary on this incredible individual. That is exactly what filmmakers P. David Ebersole and Todd Hughes set out to do. Their documentary House of Cardin delves into the life of the man behind the fashion, as well as his iconic brand.

I spoke to P. David and Todd about their experience working on the film. They share stories of being around Cardin during the shoot. What makes him such a unique individual and how he became a visionary in the fashion world.

I had a blast chatting with P. David and Todd. Great guys with great personalities and attitudes. I learned so much about Pierre and the Cardin brand from their film and from speaking to them. I knew of the name Cardin and the brand, but didn’t know much else. He’s not as mainstream as some of his peers, such as Saint Laurent and Christian Dior.

The movie was really fascinating. I didn’t think I’d enjoy it this much going into it, but I did. Cardin is just a visionary with his sense for style and culture. You can say he has always been ahead of his time.

P. David and Todd answered the pressing questions I had about Cardin, such as how the brand is set up for the future and why the brand is not as recognized off the top of the tongue in the US as it is internationally. I felt they did a great job answering those questions.

Previous post Look Back at ‘DC FanDome’: Did It LiVe Up To The Hype?

Next post Conversation with ‘Bill & Ted Face the Music’ Writer Ed Solomon: On Bringing Back Bill & Ted for a New Generation & Potential For a Spin-Off