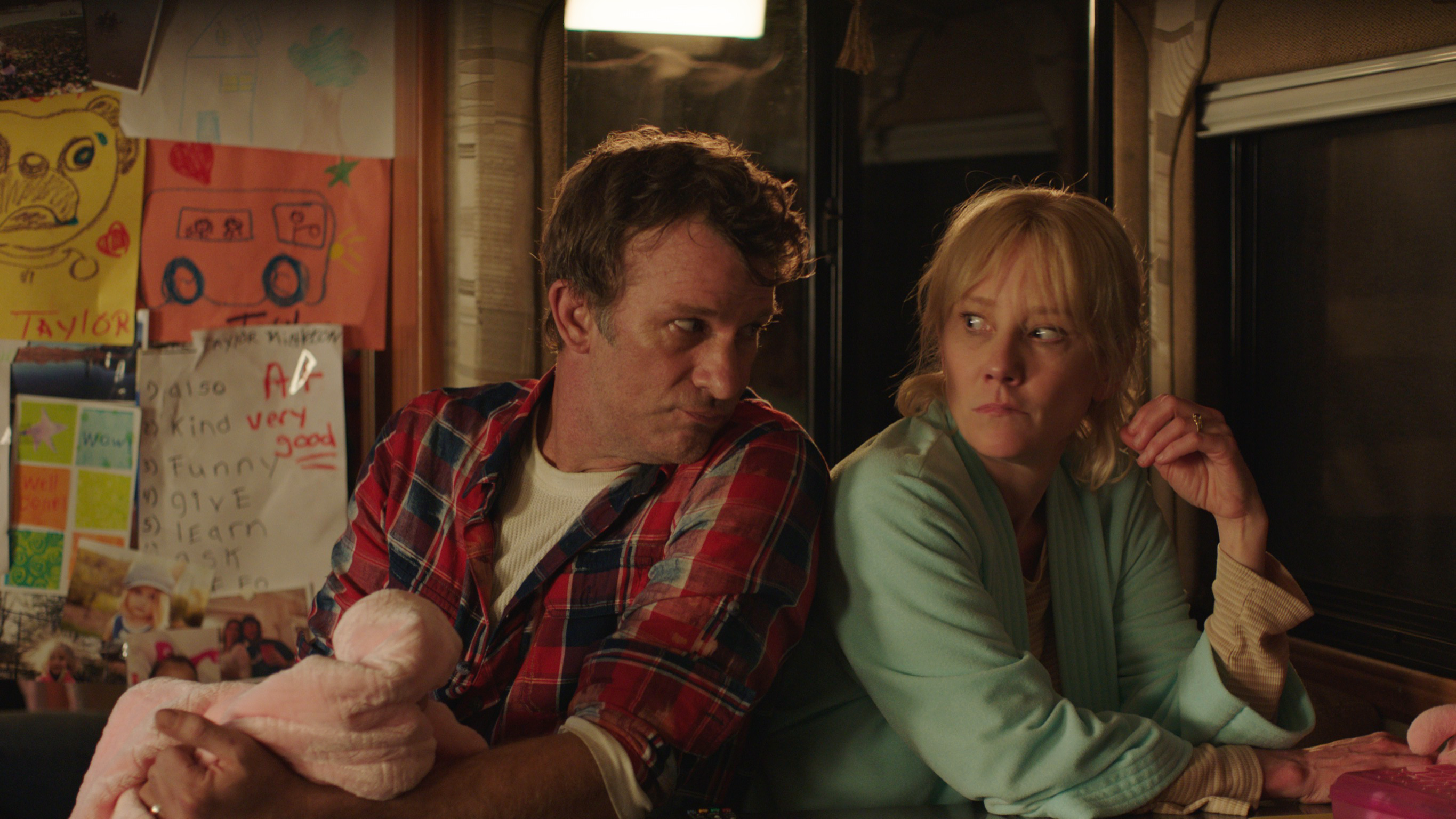 Anne Heche and Thomas Jane have been two of my favorite actors for a while. I loved them together in Hung. Now, they are back at it together on-screen in the mystery thriller The Vanished. I had the pleasure to be part of the press junket for the film and speak to Thomas and Anne. This was a fun filled interview. Check it out below.

Those two were a hoot (old school word but appropriate) together. Super fun and outgoing. So it was news to me that they were an actual couple, which is phenomenal news. I enjoyed them together on-screen for a while, so it makes sense they would finally be a real life couple.

No doubt that they have great chemistry in person. They were messing around and cracking jokes. It was fun to be part of. It’s cool when actors can relax and be in their element and not be so serious. I mean they were open as it gets, had to edit some parts that were NSFW haha.

They were fantastic in the movie. I figured they were close with Peter and maybe they are and were just joking they didn’t know him till they got cast? Are Anne and Thomas actually making a sex comedy together? If so, I’d love to see it. Even if it’s one of these home edition for fun experiments. Those two are super entertaining together. The icing on the cake would be a return for a third season of Hung!

Fun light interview with two top actors I really respect and admire. I’m happy to see them together and in good spirits and seeing them work again in an upcoming film. The Vanished is a really entertaining thriller with a lot suspense.

Previous post Conversation with ‘The 24th’ Star Lorenzo Yearby: On Social Justice and His Passion for Filmmaking

Next post Look Back at ‘DC FanDome’: Did It LiVe Up To The Hype?