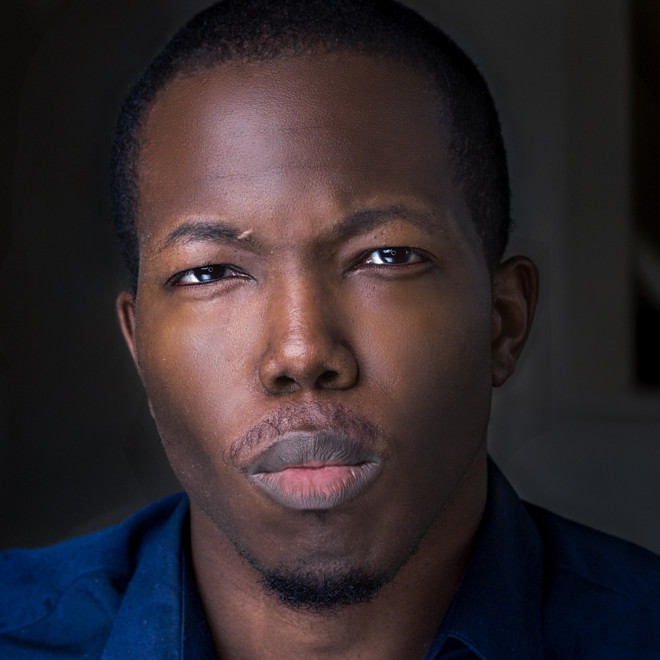 The 24th is a must see movie on many levels. Breakout performances by several actors, but the one that especially stood out to me was that of Lorenzo Yearby. I spoke to Lorenzo about the film and his big break major film debut. His thoughts on racism and social justice, plus his love for filmmaking and studying the craft.

Lorenzo’s character “Lucky” was the glue in the film. The final scene of the movie has Lorenzo showing his range in the most powerful scene in the film. I found Lorenzo to be a great guy. Very personable, humble and passionate. Just a pleasure to talk to and listen to.

I really appreciated his passion for filmmaking. He genuinely spoke about it with conviction and passion of how interested he is in all aspects of filmmaking. He’s an impressive individual.

It was cool to hear how close the cast and crew of the film was. It came through on-screen. Wouldn’t expect any less from a production lead by Kevin Willmott.

I was curious to know about the final scene and how Lorenzo delivered all that emotion. It was interesting to hear his perspective how he imagined the closest people in his life and their faces in the actors he was working with. That’s how you get raw emotion to come through. Can’t be easy.

I enjoyed speaking with Lorenzo. He was gracious with his time and even offered me some tips offline on how to do some production stuff. Much appreciated. Look out for this talented performer and creator. Make sure to check out his performance in The 24th.

Previous post Conversation with Melora Walters: On Her Mindset on Getting Acting Work and Being an Artist

Next post Conversation with Anne Heche and Thomas Jane: The Fun Couple Proclaim Their Love For Each Other