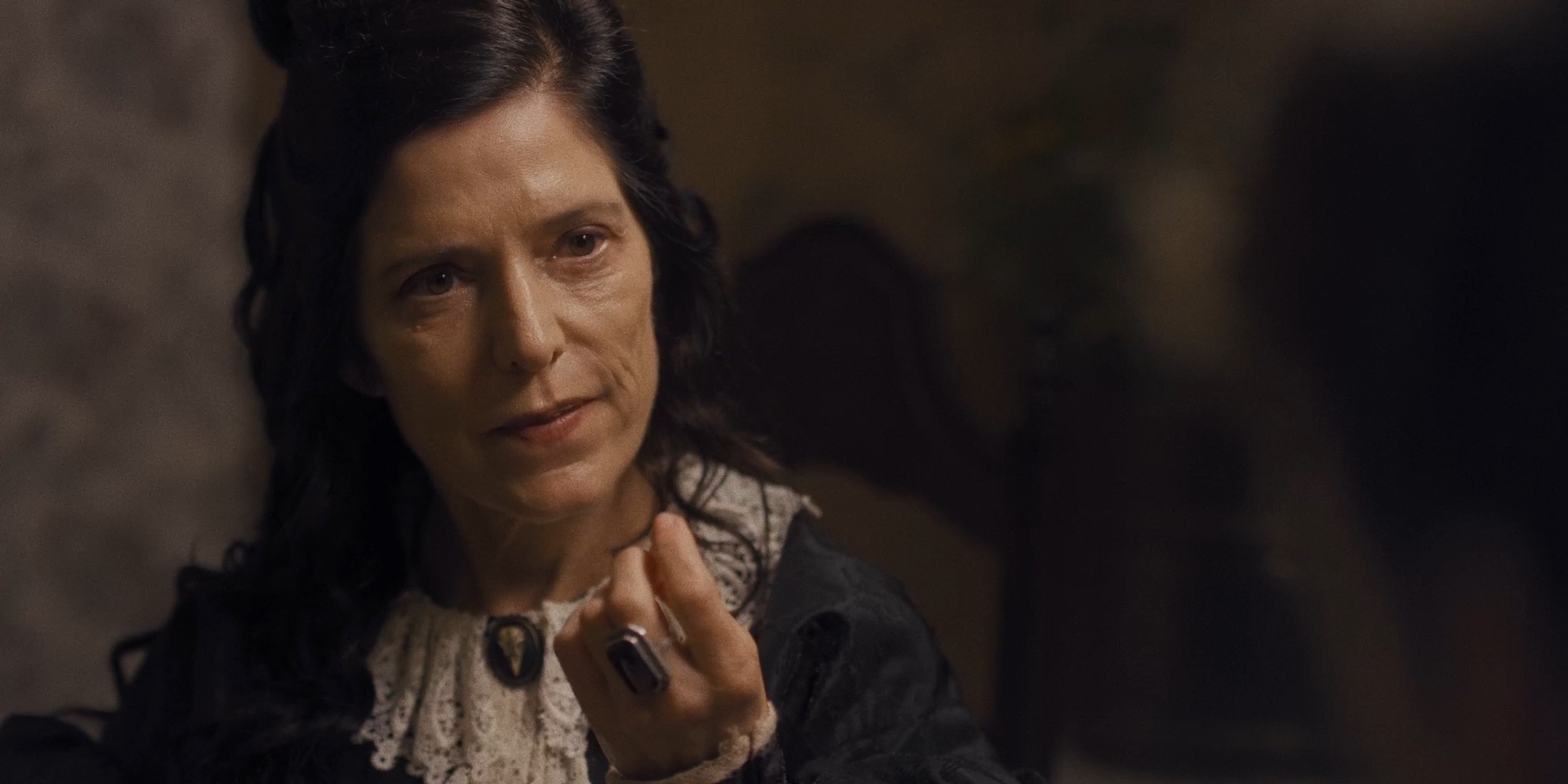 Melora Walters is a classic definition of a successful working actress. She’s appeared in well over 100 movies and shows and played some memorable characters. Her latest film is the horror western The Pale Door.

I spoke to Melora about her career and the stability of life as an actor. She spoke about her passion for being an artist and creating paintings. Plus, what filmmakers she worked with that inspired her.

Melora was very humble and sweet. She is such an accomplished actress that’s appeared in some classic movies. I was really surprised to hear her talk about her self-doubt about her career and thinking that her next job would be her last one.

Just shows you how unpredictable this industry is and even great actors have second guess themselves. I just found that to be so self-aware and raw. I really appreciated her sharing that with me.

Melora played some key characters in some of my favorite films, such as The Butterfly Effect and Boogie Nights. She spoke highly Paul Thomas Anderson and listed other filmmakers that had an impact on her.

Melora seemed very passionate about her art. She had some very impressive paintings she made in her home that you can see in the background in the video.

I enjoyed speaking to Melora. She was very open and transparent. Be sure to check out her impressive artwork on her site.

‘THE PALE DOOR‘ releases in Theaters and On Demand and Digital on August 21, 2020

Next post Conversation with ‘The 24th’ Star Lorenzo Yearby: On Social Justice and His Passion for Filmmaking