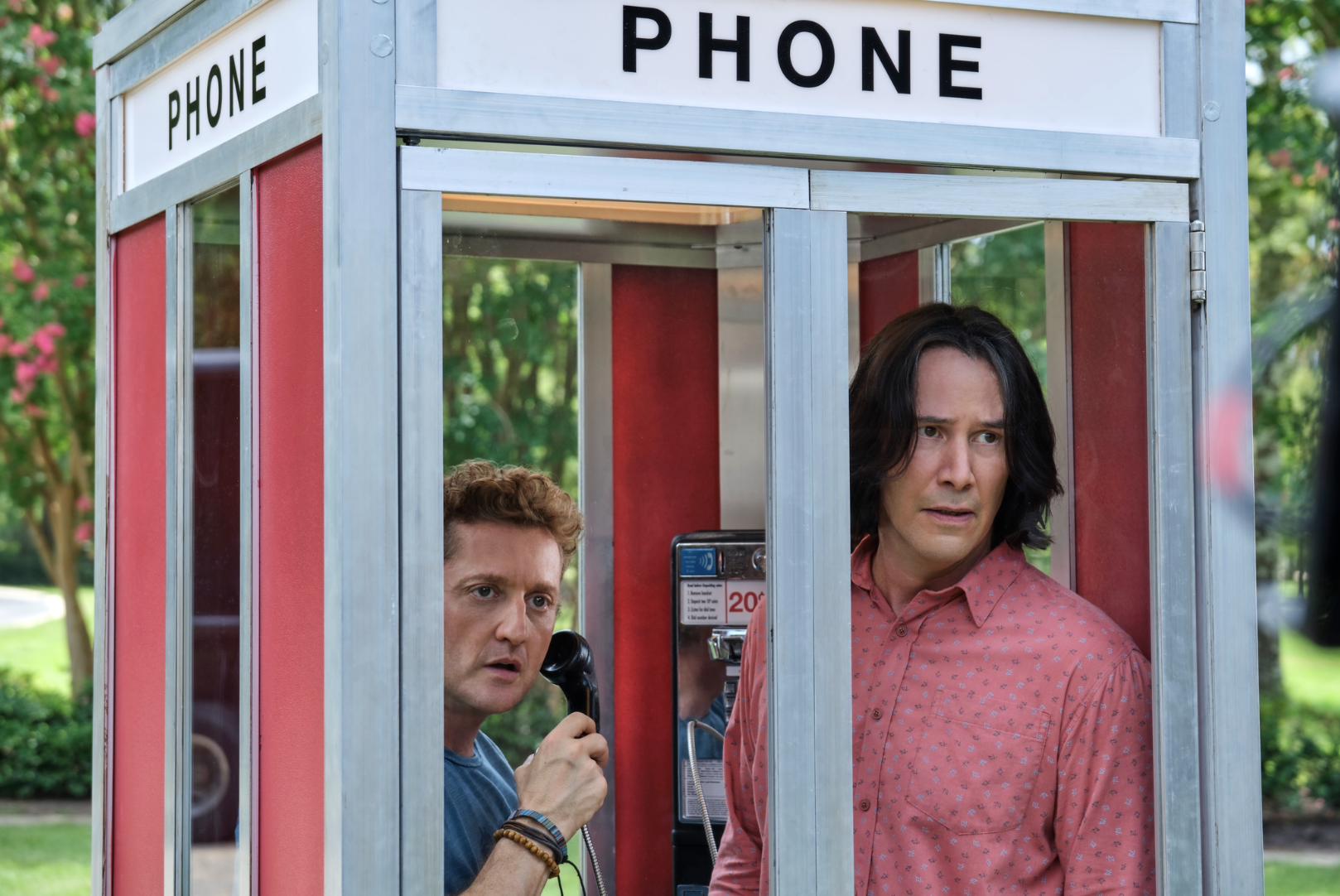 It’s been a few decades since Bill & Ted arrived in their “Excellent Adventure”. It was 1989 to be exact, followed by the 1991 Bill & Ted’s Bogus Journey. A whole lot has changed in cinema and the world since then, but the film has remained a cult classic favorite.

Bill & Ted Face The Music has arrived and I had a chance to speak to the writer for all of the three film, Ed Solomon. Ed talks about how Bill & Ted came about in the first place, reprising the characters decades later for a new audience, plus is there a potential for a spin-off series.

Ed was great to talk to. He was candid and introspective. Very articulate and really gave great answers and backstories to them. He provided some great stuff during the conversation. It was interesting to hear his approach to the original films and how they were a longshot to ever be made. What was even more surprising was how difficult it seems it was to make Face the Music. I mean the franchise has a cult following, so I’m surprised not many wanted to take a chance on it.

Ed spoke about how his relationship with Alex Winter and Keanu Reeves and pitching them on this film to get them on board. I asked him about having the grown daughters in the film and a potential of a spin-off centered around them and Ed seemed very open to that idea and continuing the franchise if there is interest. It’s cool to hear he still holds affinity for it and would like to continue it.

Ed is a very accomplished writer, just look at the hits on his resume, with Men in Black and the Now You See Me movies. He has co-written the Bill & Ted movies with his writing partner Chris Matheson.

I feel this Bill & Ted version has the same old style and tone, just placed in the modern times with the characters obviously being older with kids. It was a fun blast to the past. Fans of the original should definitely enjoy it.

I look forward to Ed’s upcoming projects, hopefully another Bill & Ted themed one.

One thought on “Conversation with ‘Bill & Ted Face the Music’ Writer Ed Solomon: On Bringing Back Bill & Ted for a New Generation & Potential For a Spin-Off”

Previous post Conversation with ‘House of Cardin’ Filmmakers: On Cardin Being a Visionary and What Makes Him and His Fashion Unique

Next post Conversation with Philip Winchester: On Working With Megan Fox and His Home Life Away From the Set