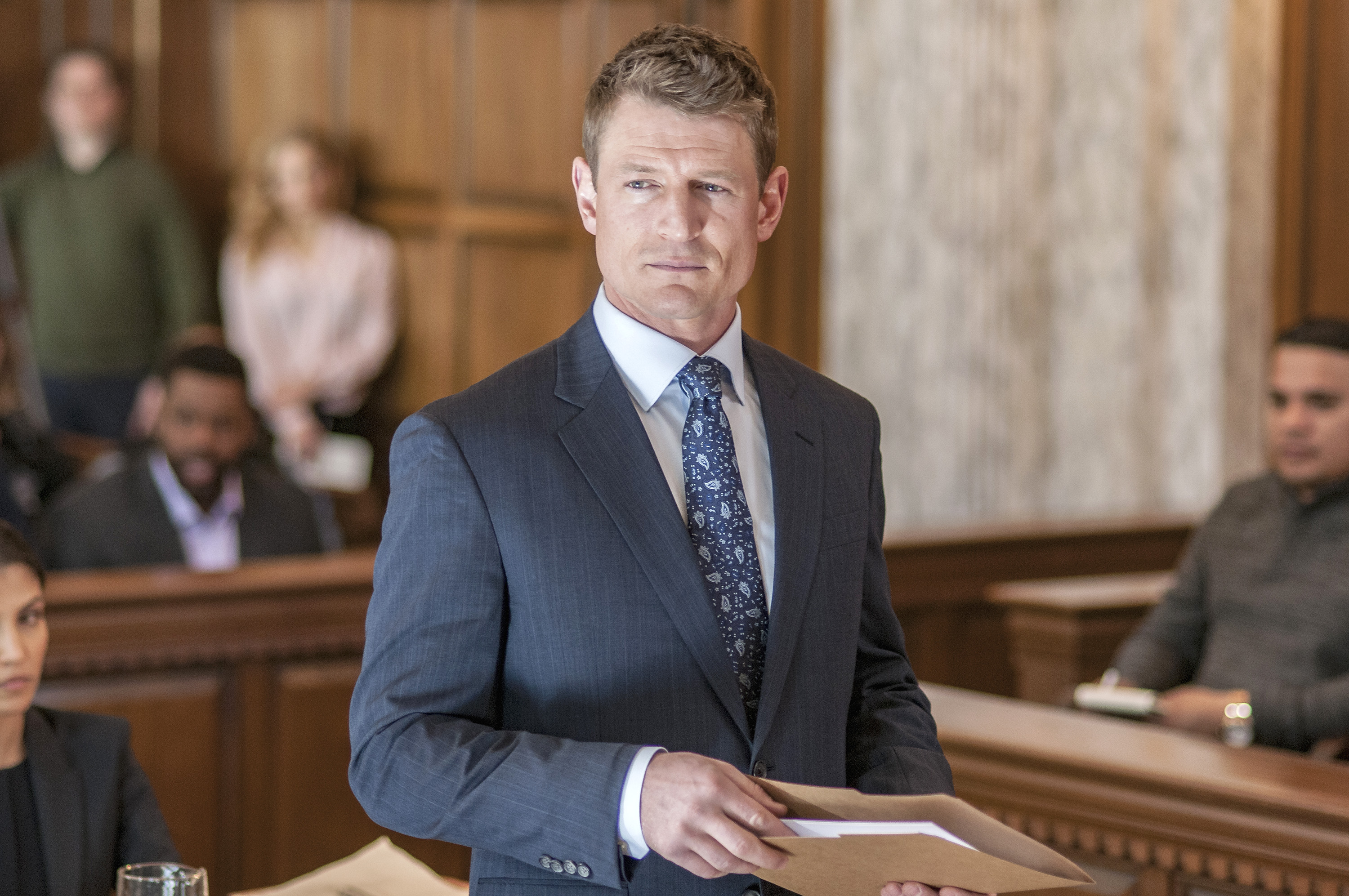 I’ve been a longtime fan of Philip Winchester. He was that guy you recognize on TV every time, but aren’t exactly sure of his name. Well, all it took was a very underrated movie called In My Sleep for me to never forget the face and the name of this talented actor.

Philip has appeared on numerous shows and movies, including the notable role of Peter Stone in Law & Order, Chicago PD, Chicago Med and short lived Chicago Justice. Currently Philip is starring alongside Megan Fox in Rogue.

I had the pleasure to speak to Philip about Rogue, working with Megan Fox and his home life off-set.

Philip was an absolute delight to speak with. He’s so down-to-earth and kind. Just a great spirit and very personable. For someone that accomplished, he’s as humble as it gets. I can imagine him being very approachable. Fun and easy to talk to always gets my approval.

Seems like Philip had a blast filming Rogue. Didn’t know he had a friendship with the director M.J. Bassett. The night shoots in South Africa must have been interesting for sure.

Philip had a lot of nice things to say about working with Megan Fox. She really seemed to own the role. I thought it was a cool role for her to play this mercenary badass.

For Philip to be from, and currently live in Montana just seems fitting to his personality. He really seems like a family man and staying away from the spotlight makes sense for a person and actor of his caliber. Really enjoyed speaking to Philip. Looking forward to his next project. Rogue was fun.

To view In My Sleep

Previous post Conversation with ‘Bill & Ted Face the Music’ Writer Ed Solomon: On Bringing Back Bill & Ted for a New Generation & Potential For a Spin-Off

Next post Chadwick Boseman: A Fearless Real Superhero and So Much More Than Just the Black Panther