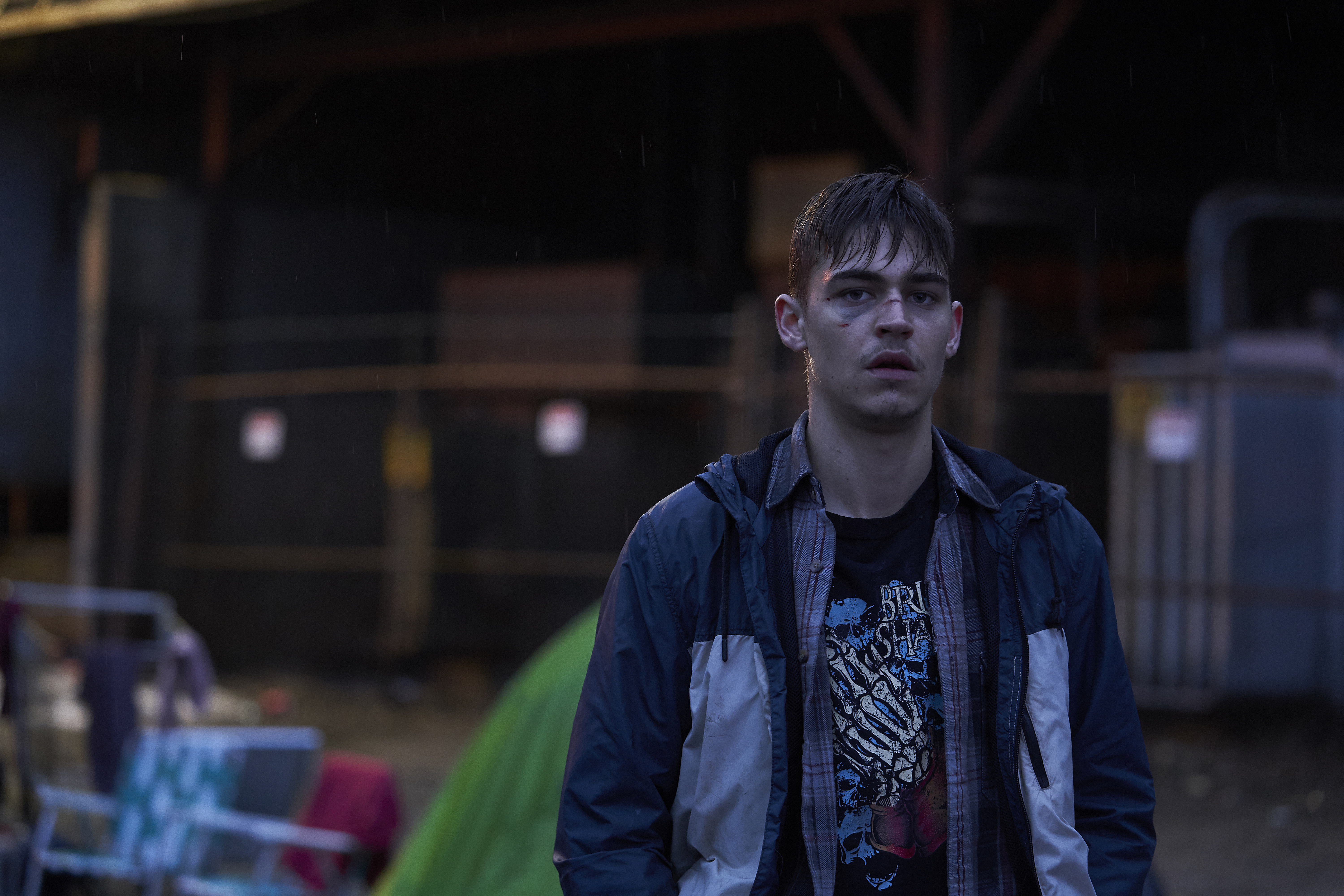 Lets face it, Hero Fiennes Tiffin is a handsome guy, so it’s no easy task to “ugly” him up. That’s a challenge that director Robin Pront and the makeup team had working with Tiffin on The Silencing. I spoke to Robin about the film and this impossible task with Hero, plus his feelings about shooting in the wilderness of Canada.

Robin is a cool guy. I loved reading his Imdb bio that apparently was written by his friend. That was a funny exchange with him about that. I also learned that Zoom is legit, considering we had no connection issues across the ocean, considering Robin is based in Belgium.

I found him to be pretty transparent and honest. Always appreciate that when speaking to someone. I definitely wanted to know about to location of the film since he really picked a good setting for this story to take place in. It’s not often that the location becomes a character in the story, but it does in this film.

I appreciated him sharing about the loneliness he faced being in a foreign country. I can only imagine being in a small town in a middle of nowhere for months with none of your friends and family around. That’s difficult for anyone, especially for those that are social people which Robin seems to be.

The best part for me was asking about Hero and Robin speaking about how he communicated to the makeup team to make him less handsome. That’s some great stuff. That nugget of info sparked a viral reaction from a huge online community that follows Hero. I got some new friends and enemies apparently because of this! Haha.

Fun interview. I enjoyed the film. It’s a classic whodunit mystery with a lot of suspense. I recommend it.

Saban Films will release ‘THE SILENCING‘ in theaters and on VOD and Digital on August 14, 2020

Previous post Movie Review: The Grind of ‘Waiting for the Barbarians’