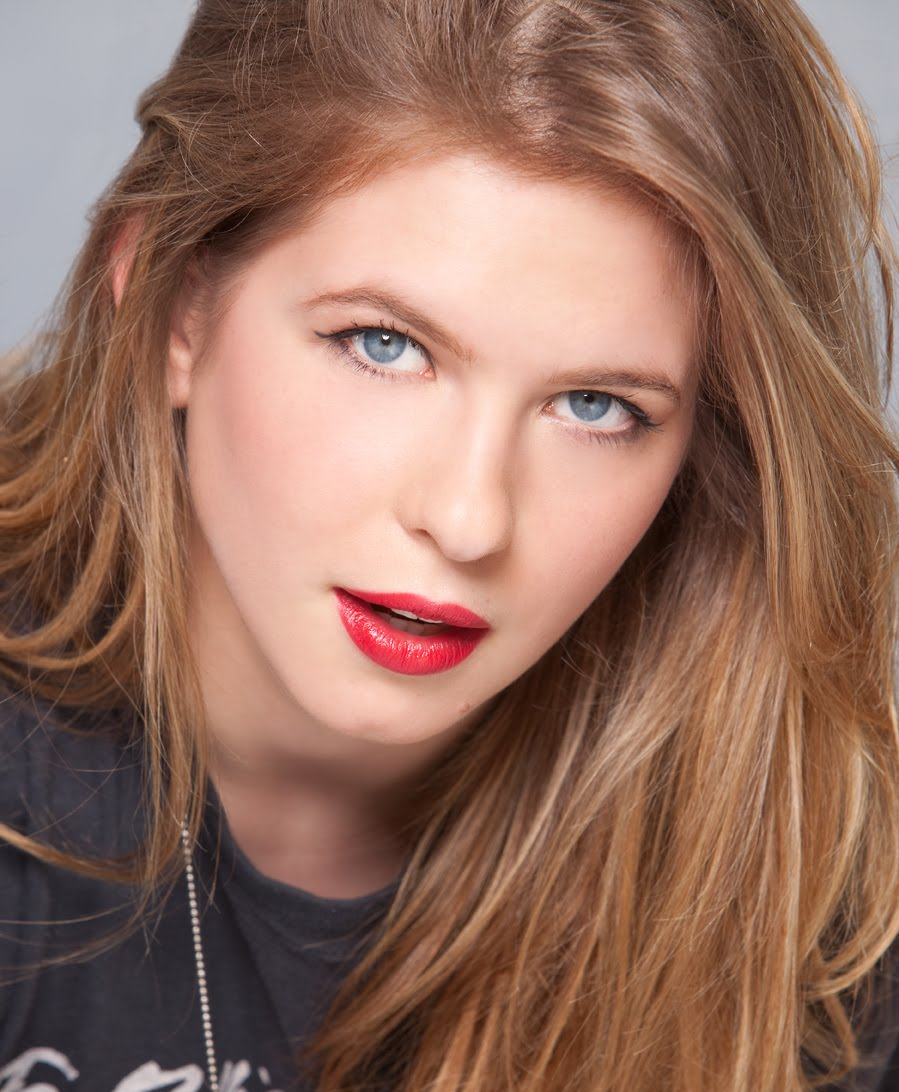 Netflix’s You, Eli Roth’s The Green Inferno, Kyle XY and Continuum are just few of the notable projects Canadian actress Magda Apanowicz has been a part of. Magda’s latest film Volition is out now. I had a chance to speak to Magda about her unexpected rise to success, her Polish upbringing and being cast in one of her favorite shows. Check out the video below for the interview.

This will go down as one of my favorite interview conversations I’ve ever had. I loved Magda’s attitude, personality and spirit. We had an obvious immediate connection due to our Polish roots and upbringing. I have never connected with anyone that quickly as I have with Magda. The conversation felt as if we were longtime friends reuniting.

We immediately started talking about our Polish roots. We had a lot in common there and we could certainly relate to each other in that aspect. She was raised in Vancouver but had spent significant time in Poland. Similar to my upbringing where I was born in the US, but raised in Poland. It was exciting to speak to someone with a strong Polish background. It’s hard to find someone of Polish descent, especially in the entertainment industry.

I’ve been a familiar with Magda’s work for a while, having remembered her from starring in Kyle XY and seeing her on Continuum. Not to mention her part in Eli Roth’s The Green Inferno. Certainly many can remember her from the hitt Netflix series You, where she was part of a significant story arch in the previous season.

Magda is known for changing up her hair color, as you can see in the video and in her numerous roles. She’s a really unique individual and actress. Lots of depth and very transparent. I appreciated how candid and real she was with me. Unguarded, which is something I respect a lot in any person.

She has a lot of great ideas and perspectives and the interview was actually a lot longer than the interview you watched/listened to. I might release a second portion at a later time, but due to Zoom not all of it was recorded.

Check out Magda in Volition and her upcoming projects, this is an actor that certainly will be making a major mark in Hollywood.

‘VOLITION’ is available in Theaters and on Apple TV, Prime Video and other Digital Platforms as of July 10, 2020