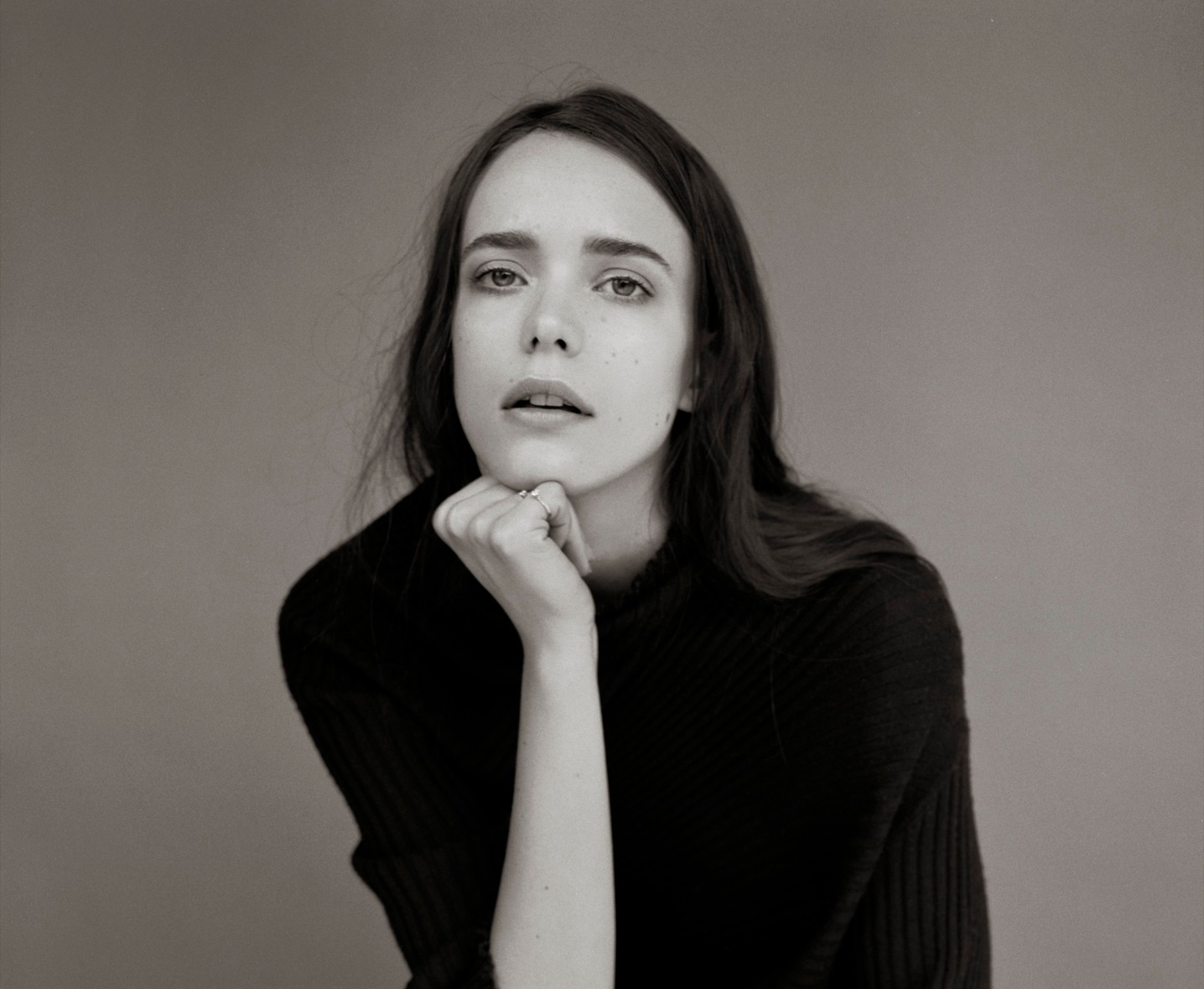 Stacy Martin has starred alongside some of the biggest stars on the planet such as Natalie Portman, Shia LaBeouf, Jude Law and Uma Thurman to name a few. Stacy made her film debut in Lars von Trier’s Nymphomaniac movies. Her latest film is called Archive, where she plays both a human and AI robot. I spoke to Stacy about the film and her experience working on Nymphomaniac.

I appreciated Stacy being open and transparent. I was debating for a bit if I should ask her about her role in Nymphomaniac. It’s kind of a controversial movie. Very sexually charged. Stacy really did a great job of explaining her reasoning for being in the movie and her experience. I found her to be very brave to not only take on that role, but especially as her first film!

She elaborated on what she liked about playing an AI robot in Archive and what stood out to her about the script and character. I found her answers to have lots of depth. Stacy seems like a thought provoking and creative individual, which can certainly be seen in her work.

Stacy has taken on some interesting roles and projects and worked with some big time directors and actors. Hard to imagine she’s only acted since 2013, she’s accomplished a lot already. I’m looking forward to her upcoming projects. If you check out her IMDb you can see all her upcoming movies she will be in. There are several on the horizon.

I’m glad I had a chance to talk to her, been a fan. She has a bright future and is just scratching the surface of her career.

‘ARCHIVE’ in Virtual Cinema Screenings, On Demand and Digital on July 10, 2020

Previous post Peacock Has Arrived, But Is It Worth Getting?