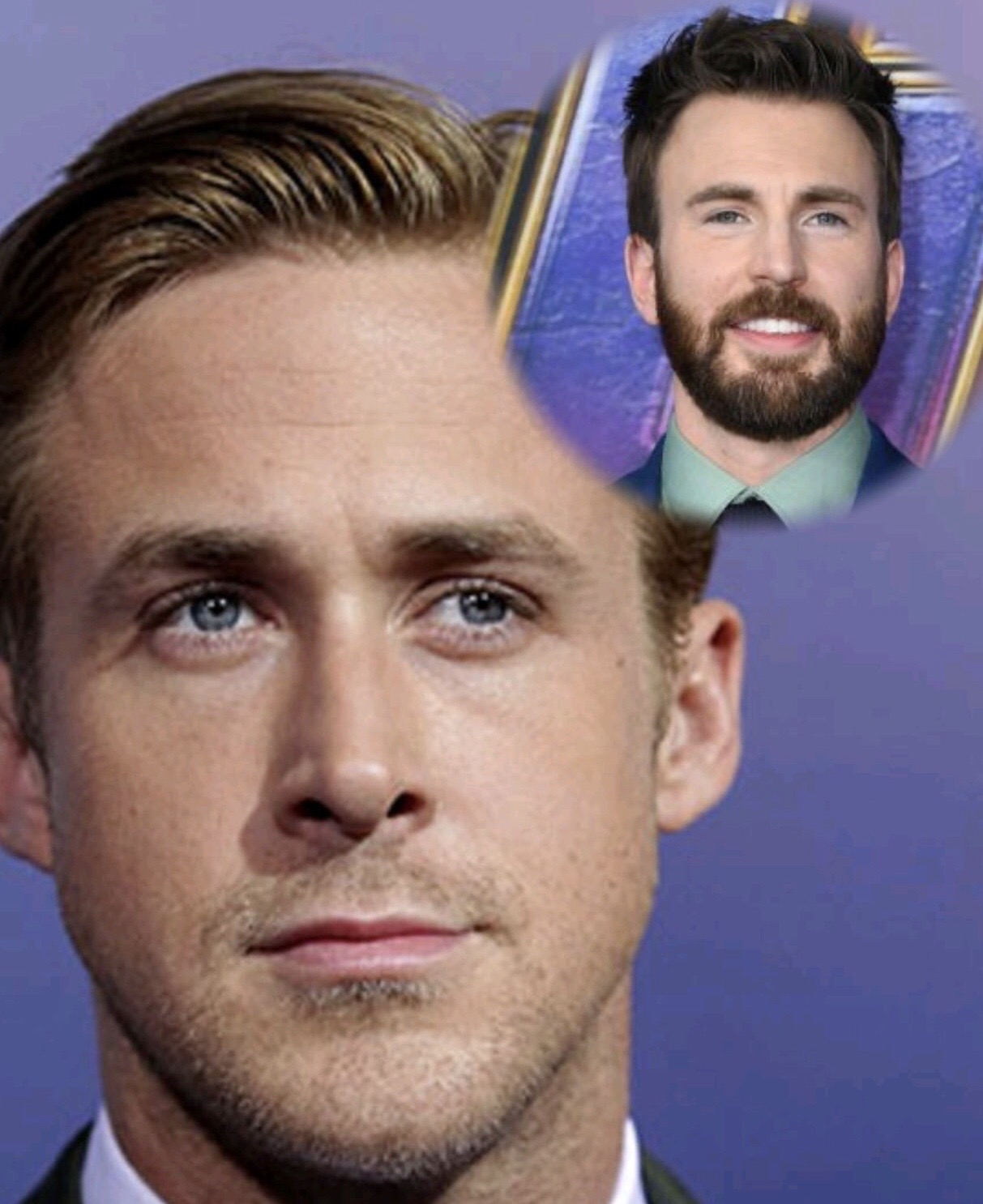 Netflix is about to flex their muscles and show their dominance. Superstars Ryan Gosling and Chris Evans are about to mix it up on-screen in the upcoming Russo brothers action thriller The Gray Man. According to Deadline, the flick is rumored to have the biggest budget that Netflix has ever spend on any projects, upwards of $200 million! Whoa. I see you Netflix.

This is further proof that Netflix is the king of streaming, but it’s making a serious run to be the most dominant “studio”. Clearly they aren’t playing around by bringing Joe and Anthony Russo aboard. The brothers still reign supreme as having directed the all-time box-office grossing film Avengers: Endgame.

The idea of having Evans and Gosling square off in a Bond-esque action film sounds very appealing, even if the title doesn’t sound as cool as it should be.

“The movie is a real mano a mano between those two great actors who represent two different versions of the CIA, in what it can be, and what it can do,” Anthony Russo told Deadline.

The film is based on a bestselling novel series. Gosling plays Gentry (presumed good guy) who is on an international chase seeking Lloyd Hansen (Evans).

This could definitely be set as a start of a franchise. The likes of Bourne and Jack Ryan come to mind as potentially similar franchises that could inspire this one.

What’s there not to like about all this? Gosling and Evans get to share the screen for the first time. Russo’s are in charge. Netflix overlooking. The big one here is the $200 million plus budget. This has a high probability of succeeding.

The production is planned to go into effect late 2020 or early 2021. We are still ways off from seeing this come to fruition, but the good news is we have something really big brewing to keep an eye out on.

What are your thoughts on the film? Are you excited for it also? Share your comments and thoughts below.