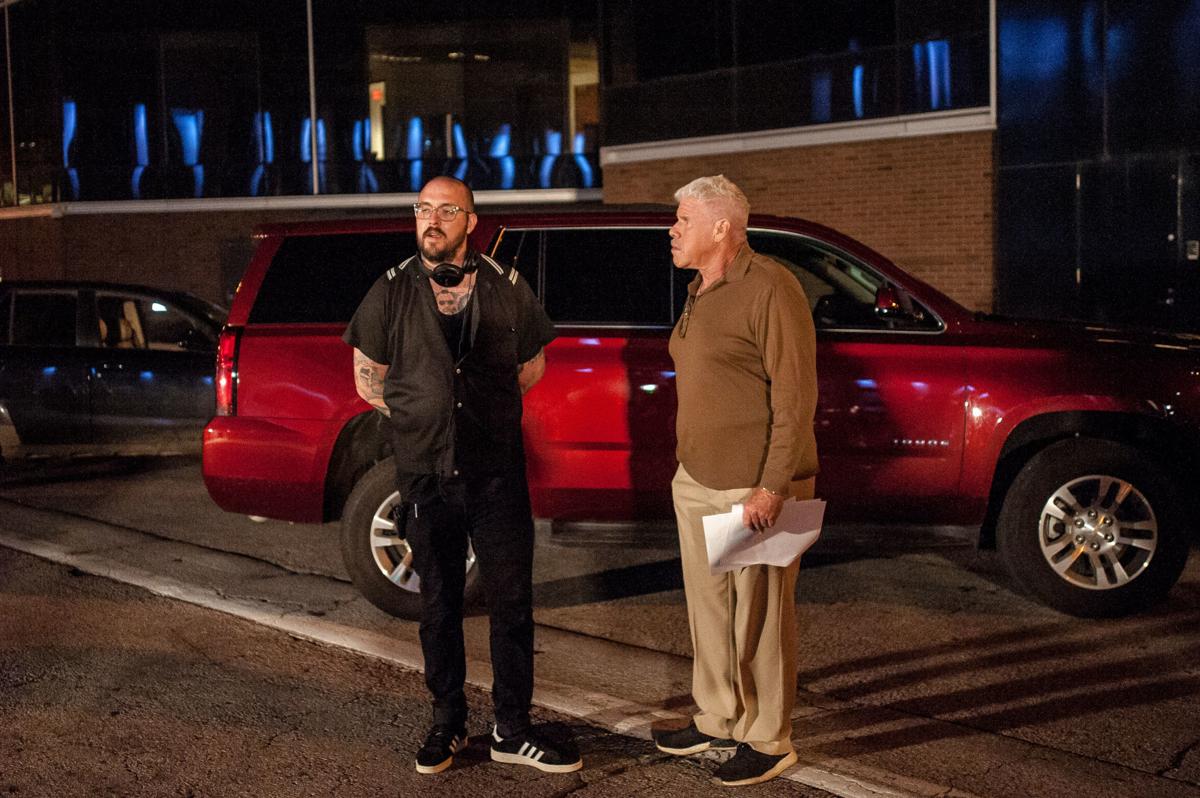 John Swab doesn’t have a lot of credits to his name as a filmmaker, but he sure appears to be an up-and-comer. His latest film is called Run With The Hunted. It stars, Michael Pitt, Ron Perlman and Isiah Whitlock Jr. I had a chance to speak to John recently about the film. Check out the entire interview below.

John seemed like a cool guy from what I got. Pretty transparent and honest. He’s clearly a student of the cinema from what I gathered, and it shows in this film in the style and theme.

When I asked him about Michael Pitt being cast, he shared a similar sentiment about Michael that I also have. Michael is one of the most underrated accomplished actors in the industry. John had some interesting points about Michael being a New York kinda actor, which I understood what he meant by it. Even going as far as saying Michael has some Marlon Brando qualities about him.

John referenced staying out of trouble, I didn’t wanna dig deeper and ask about the troubles he’s faced. Just didn’t feel fitting to ask at this time, but seems like he’s very aware of what he’s striving for and that’s great to hear.

Run With the Hunted is a good movie with some really talented actors. It’s not standard and has a unique throwback feel to it. I recommend it. Also, looking forward to John’s upcoming film called Body Brokers, stay on the lookout for that one.