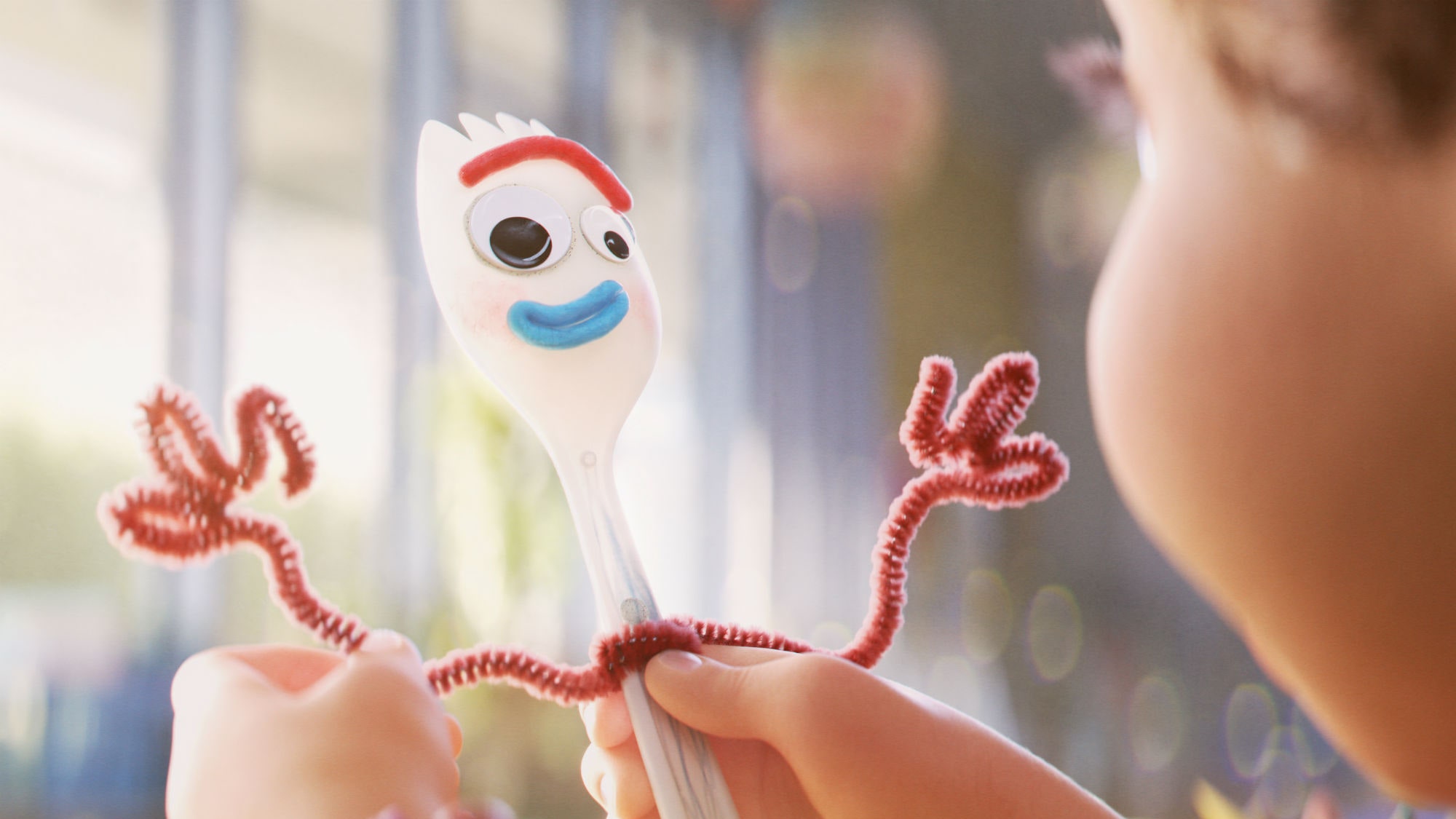 Tony Hale and Adam Pally are big stars in the industry, having played and voiced some of the most notable characters. Both lend their voices to Hulu’s new show, Crossing Swords. The profanity-filled stop-motion animation centered on a good-natured peasant becoming a squire at the royal castle. Oh, yea, everyone is a wooden PEG in this show!

I had a chance to speak to Tony and Adam about their experience working on the show. Being able to swear their lungs out. Plus, who would win a star-studded deathmatch between Hale’s famous character voices of Forky (Toy Story) and Blarney (Crossing Swords).

First time talking to Tony and Adam and they couldn’t be any cooler. Adam is clearly a sarcastic jokester, meanwhile Tony is more of a deadpan kinda funny guy. For as accomplished as both them are, they sure seem to be humble and self-deprecating.

Adam with that hilarious line “I am human garbage!” Just look at Tony’s reaction. Classic stuff. These guys don’t take themselves seriously, making them even more endearing than they already are.

I had to ask Tony about the Forky vs Blarney hypothetical dream deathmatch! Haha. Surprisingly both guys were very much into this debate and actually gave it some real thought and came up with some scenarios. That was super cool.

If you haven’t seen Crossing Swords yet, make sure to check it out. It’s hilarious and fun. Ten entertaining and &#%@?! You get the point.

All 10 episodes of the new, original, adult animated comedy “CROSSING SWORDS” are currently available on Hulu.

Next post Michael Keaton Rumored to Return as Batman?! What Could It All Mean..