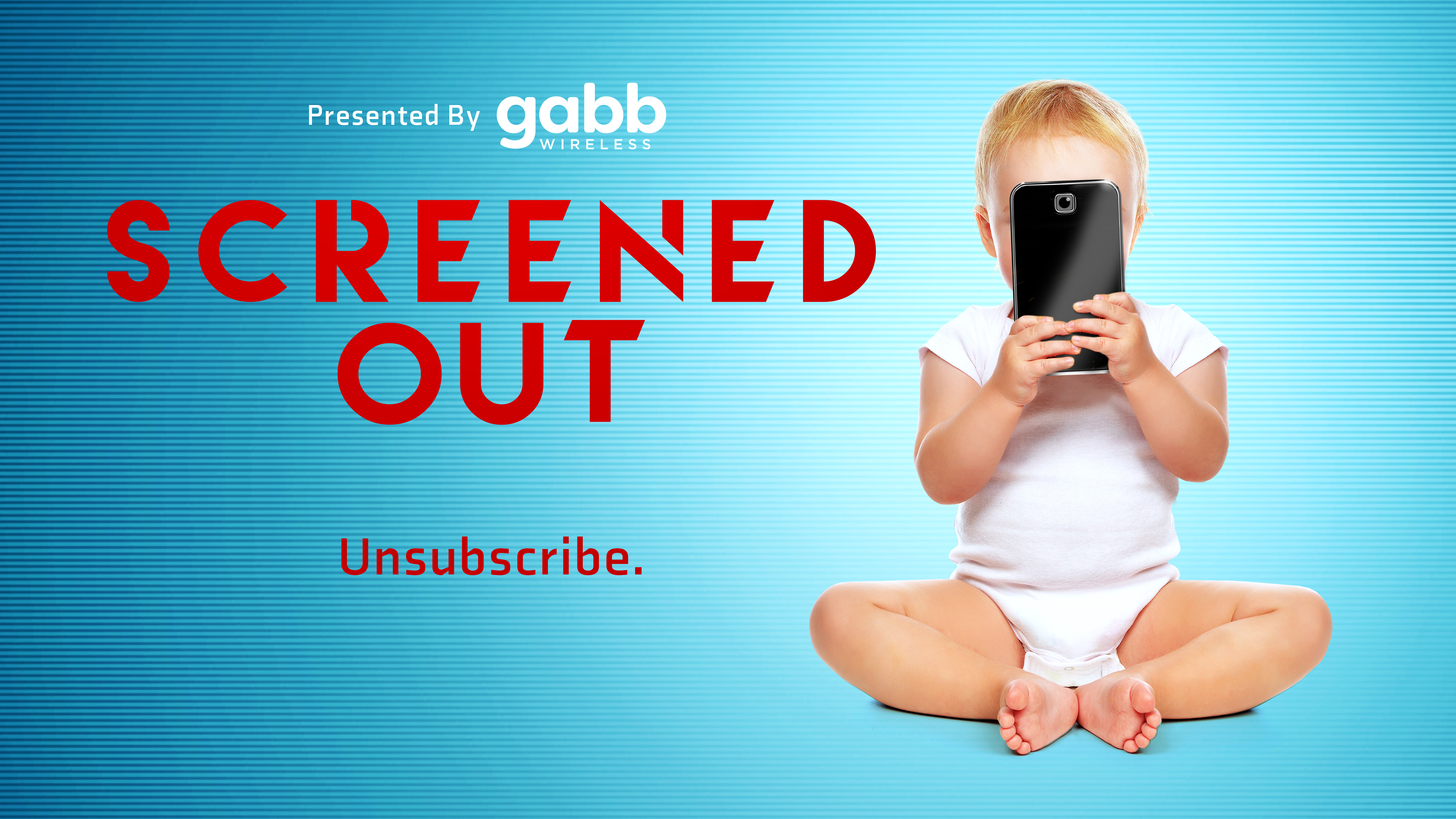 Do you ever pay attention to how much time you spend with your face locked into a screen (phone, computer, TV, etc.)? I usually don’t, therefore after seeing Jon Hyatt’s documentary Screened Out, it got me thinking all sorts of things. I was also given the opportunity to speak to Jon about his film and why he decided to venture out and tackle this hidden addiction that’s right in front of us on a daily basis. Listen to the fascinating things he had to say, below.

Very fun and engaging conversation with Jon. As you could tell I was especially upbeat speaking to him about this topic of screen addiction. It’s really something we tend to overlook and don’t acknowledge as a real issue. The effect that our commitment to our devices has is monumental.

Jon had made some great points and discoveries through his research. I had no idea that device gurus such as Steve Jobs have gone on record to say they wouldn’t allow their kids to invest in these devices as the general public does. That’s telling.

I appreciated how Jon started this whole documentary approach by taking a look at his family and including them in the film. I thought that aspect made it very personal and relatable. I can write paragraphs about what we discussed and how it is relatable to literally everyone.

Jon seemed like a very smart guy and was very enjoyable to chat with. I highly recommend checking out this film. It’s just a little over an hour and it’s packed with thought-provoking information that’s relevant to everyone.

For more on the film and Jon, check out the Screened Out website