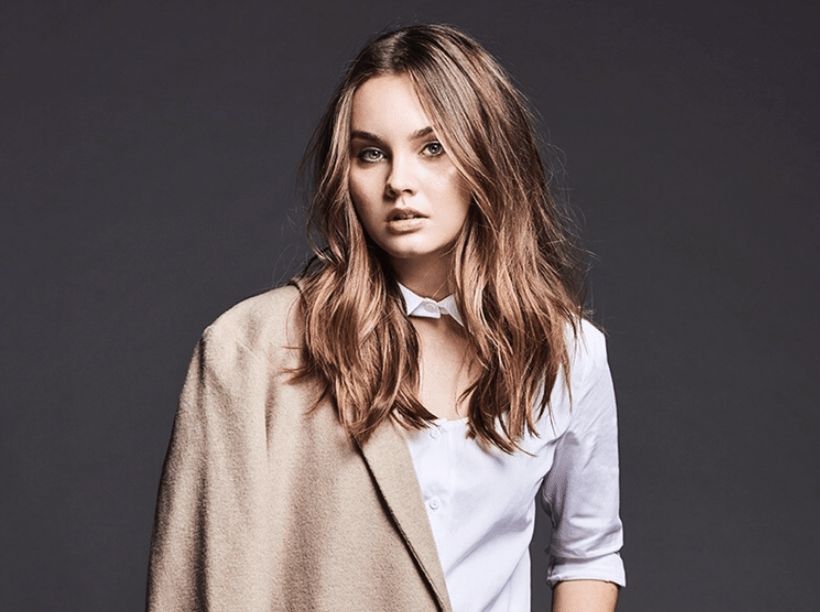 Liana Liberato hasn’t even scratched the surface of her potential, yet she’s appeared in films such as If I Stay, Trust and The Best of Me. Liberato’s latest film To The Stars, tells the story of two girls who form an intimate friendship in a conservative small town in Oklahoma in the 1960’s. I had a chance to speak to Liana about the film and how she’s dealt with the current stay-at-home order and how love-hate relationship with reading.

Liana was cool to talk to. It was interesting to hear hear mention that she isn’t the biggest fan of reading, but she reads a lot of scripts. I enjoy learning these little known facts about performers.

She gave me an interesting answer to the question about not being able to go to a premiere and seeing the movie in theater. She seems to have a good outlook and grasp the benefits of both VOD and theatrical aspects.

The “Tiger King” chat about if Carole Baskin was fun. Everyone has been obsessing about the show, so it was cool to hear her take and thoughts on if Carole “did it”.

Ideally I’d have more time to talk to her and delve into more topics, but hopefully next time we can get more into her career and other projects.

‘TO THE STARS’ is out now on Digital