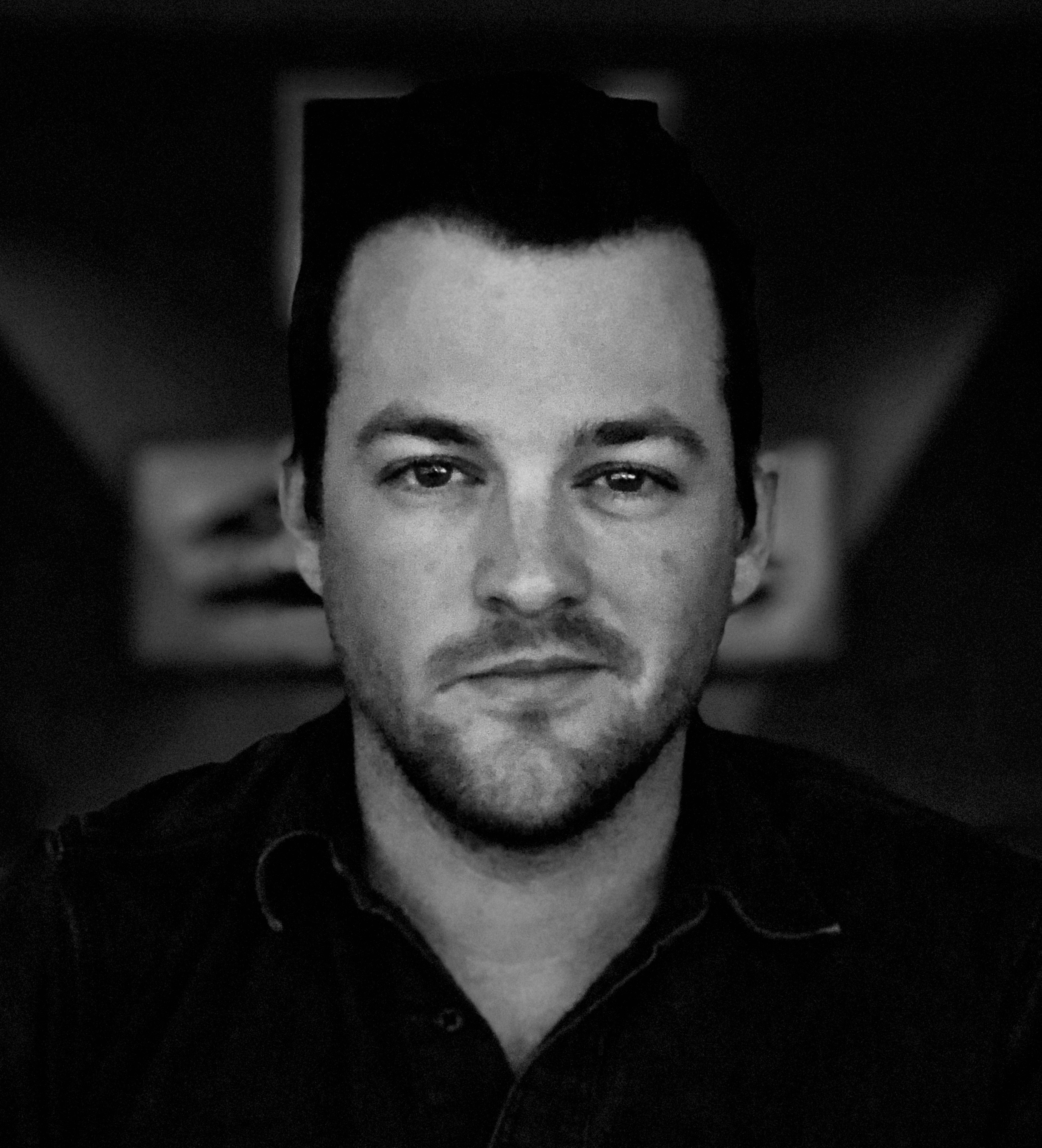 You may not be familiar with who Alex Belcher is, but you certainly have heard his musical scores. Belcher has worked alongside his colleague and mentor Henry Jackman on music for movies such as Captain America: Civil War, Kick-Ass 2, Kong: Skull Island and the upcoming Black Widow movie, among many others. Belcher is also the man behind the soundtrack for 21 Bridges, which stars Chadwick Boseman.

I was fortunate to be granted access to speak to Alex at his office. During our conversation Alex touches on a number of subjects, from working for the Russo brothers to explaining his daily work routine in scoring music for movies. Get the rare behind-the-scenes access to a very talented composer in this in depth interview.

First and foremost I must thank Alex for the access and time he gave for this interview. He was very kind and gracious during a busy workday. I didn’t have great knowledge on what it took to score a movie soundtrack and the job these composers do, but I learned a lot from speaking with Alex.

I found him to be forthcoming, very friendly and conversational. He shares many fun stories and really felt he gave a good description into his work and process. I found it so cool that he works in the same building as the genius, Hans Zimmer. It was a very enjoyable experience for myself and hope you learned more about the men and women behind the music to our favorite films.

21 Bridges is a really solid film that I’d recommend seeing. Alex does great work with the soundtrack score to it. Check it out and pay special attention to the score.