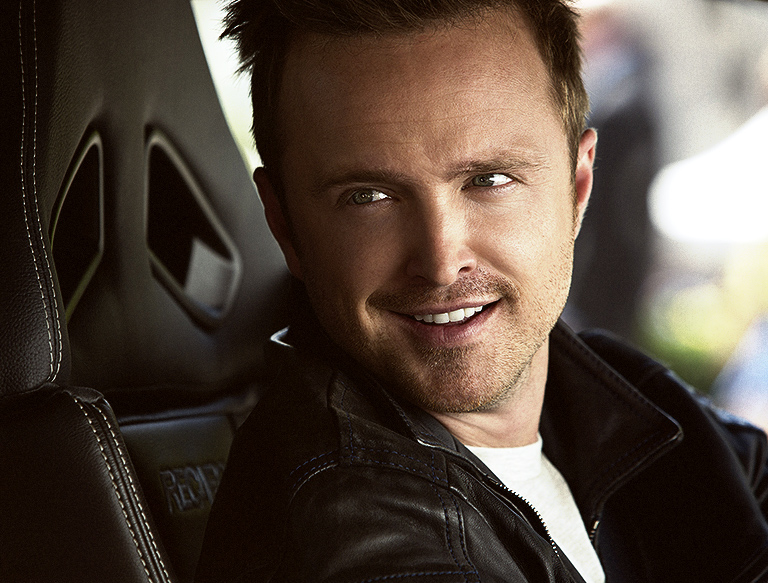 Aaron Paul is one of the premiere actors in Hollywood today. Famously known for his role as Jesse Pinkman on the hit show Breaking Bad. Paul has since carved out a heck of a career, starring in Need For Speed and El Camino, to name a few. Paul plays Warren Cave in the new Apple TV series, Truth Be Told.

Reel Talker was on the red carpet at the Truth Be Told premiere and I spoke to Aaron about his newest role and family life. Check out this fun interview with him.

What a cool opportunity to speak to Aaron. I’ve been a huge fan of his work since Breaking Bad. He’s such a cool guy and very personable. We got off to a great start with that yellow jacket comment. Aaron is a bit of a jokester from what I can tell.

I really enjoyed hearing him talk about his child and how important his family is to him. When you hear a celebrity of his caliber open up like that, it’s greatly appreciated on my end for him to share that with me. I can’t wait to see Aaron in Truth Be Told, I’m certain he’s going to deliver another fantastic character and performance.

“Truth Be Told”debuts exclusively on Apple TV+ on December 6, 2019

Next post Movie Pick of the Day: ‘Buttons: A Christmas Tale’