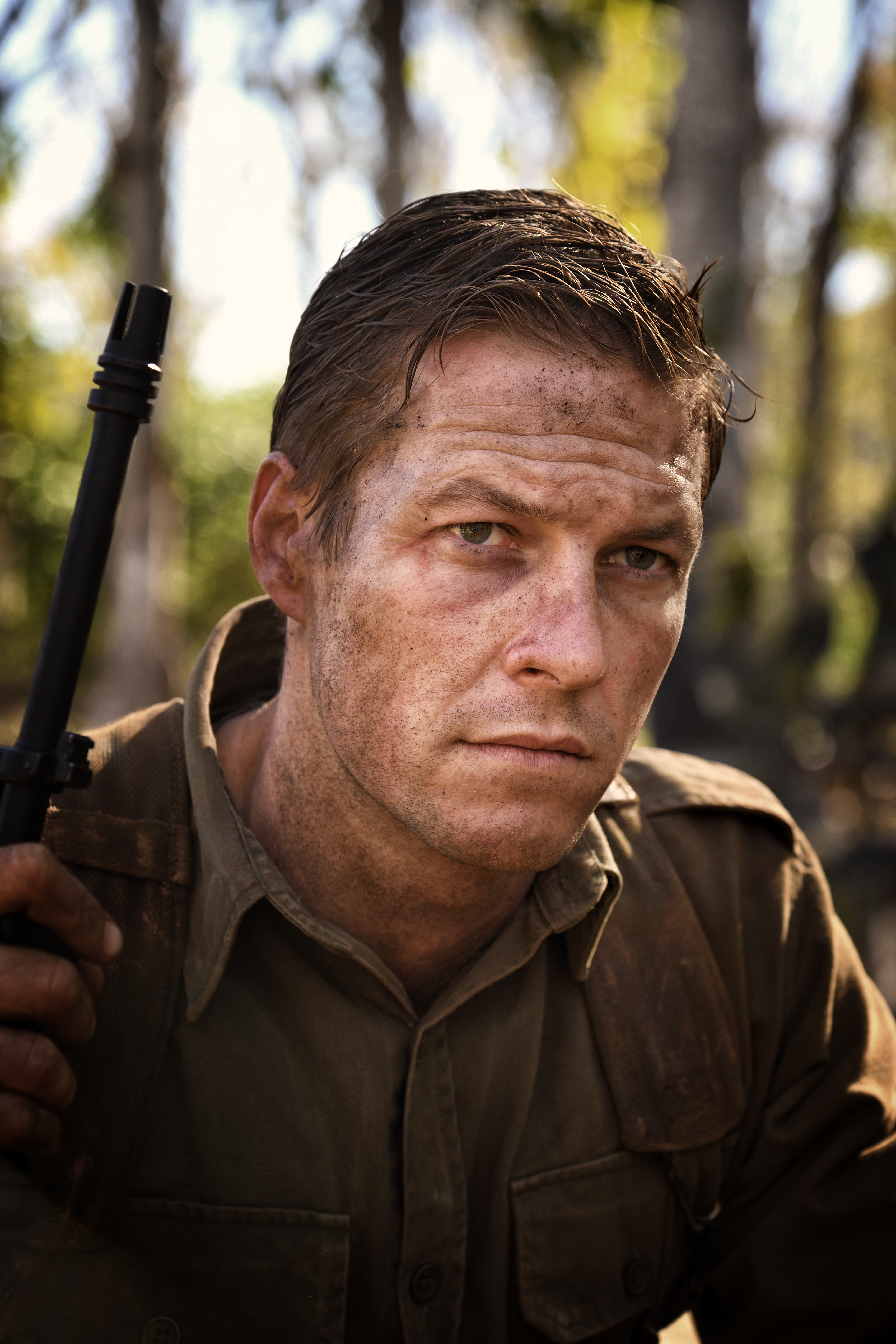 I’ve been a fan of Luke Bracey since I first saw him play Cobra Commander in G.I. Joe: Retaliation. Then came November Man opposite Pierce Brosnan, and more big roles and films came his way. He’s one of the better underrated actors out there. I had a chance to speak to Luke about his latest film, Danger Close, where he plays Sergeant Bob Buick. We talked about the film an his experience on it and he shares some great insight. Listen to it below.

So cool to talk to Luke. I found him to be a really normal down-to-earth solid guy. You can notice that quickly talking to him. He sounded very genuine speaking about working on this film and how personal it was to be around his Aussie peers, shooting in his homeland and telling a story that he grew up hearing about.

I enjoyed the story about him telling me how he became the veteran actor and how he tried to pass his knowledge and set an example for the younger actors on this film, but the best part was him realizing that he has come to the point in his career that he’s the veteran and the young actors are looking up to him. Good stuff.

I had a feeling Luke would be into surfing. Maybe it was because he did the Point Break remake? Just felt like a natural hobby for him to do, especially being from Australia and surrounded by beautiful beaches. He also likes to read, which I found interesting. Cool guy. Really good actor. Looking forward to what’s next for him.

‘DANGER CLOSE’ is out now in Theaters, VOD and On Demand