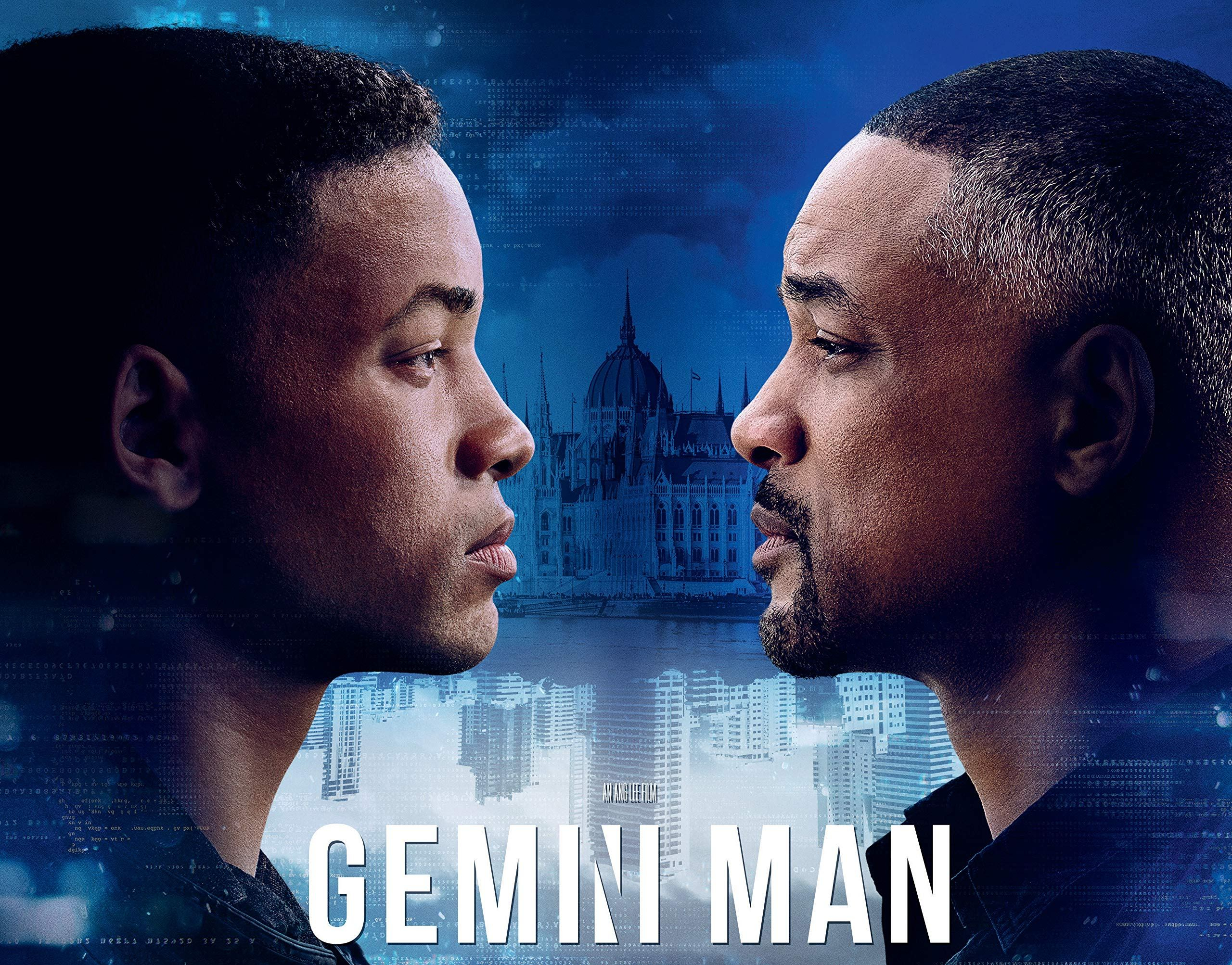 When a Will Smith movie is about to come out, I’m usually gearing up with anticipation for it. Whether you’re a fan of a young “Fresh Prince” Will, or the older current Will, you’re in for a surprise. In Gemini Man, past confronts the present, as a young Will duels current Will. It’s a sight to behold, but does the movie hold up? Find out below.

Will Smith plays elite hitman Henry Brogan whose on the brink of retirement, that is, until he’s faced with stopping his past. The past would be a much younger clone version of himself that’s on a trail to hunt him down. Get all that? It’s a big confusing, but you’ll get it when you see it.

Brogan puts a pause to his retirement with the mission of finding out why he’s being targeted, and hunting down the master creator of this mysterious clone.

Smith does double the work playing the older Henry and the younger clone version that’s referred to as “Junior”. Needless to say, he does a lot of running around, jumping and talking. Even in his early 50’s (it’s referenced in the movie quite often) Smith can hold his own in any action sequence and delivers at a high level. It’s why he’s such a beloved actor. The man puts it all out there for his roles.

Double duty Will gets some much needed assistance in the form of a solid supporting cast. Mary Elizabeth Winstead plays Danny, a fellow agent and companion. The ideal confidant that Brogan can have. Winstead fits well into this role.

Clive Owen plays the evil mastermind Clay Verris. A character with a serious god complex. Owen has been transitioning from playing the leading man to playing a variety of eccentric supporting characters over the last few years. He’s okay, but not spectacular in this role.

If there is one thing you can count on with Ang Lee, it’s his innovative ways to use visual technology in telling a story. He does exactly that with Gemini Man. The unique process of de-aging is fascinating to look at, but the story is pretty predictable. No real surprises along the way, just basic and formulaic plot.

The dialogue leaves a lot more to be desired. The main focus seems to be having the viewer be so mesmerized with the de-aging technology that they lose focus on the plot. There are some neat action sequences, but the best parts are the ones that contain the interactions between Junior and Brogan (aka young Will and older Will).

Even with a mediocre plot, the movie does contain enough action packed sequences that are loud and visually appealing to keep you entertained. The de-aging does it’s job also. In many ways this movie is a visually appealing facade on the outside (the visuals), but once you go inside (the story execution) all the excitement evaporates.

Smith is still a bankable superstar that warrants a trip to the theaters. His on-screen charm along with the fancy visuals come close to filling in the gaps for all the other aspects of the script and story that are lacking. It’s entertaining, but is it good enough to see it?

I’m going with a slight vote of yes. The process Lee uses to de-age Smith by masking his face digitally though footage of Smith in his early 20’s is true movie wizardry. The film is shot in 120 frames per second, in comparison, most movies are shot in 24! Not to mention the incredible 4K 3D high definition. It’s unlike anything you’ll see. Almost kinda weird to look at, due to the lifelike clarity.

Lee creates a state-of-the-art visual masterpiece, Smith delivers on his event, but the story leaves a lot more to be desired. Still, some movies are meant to be experienced, this would be one one of them.