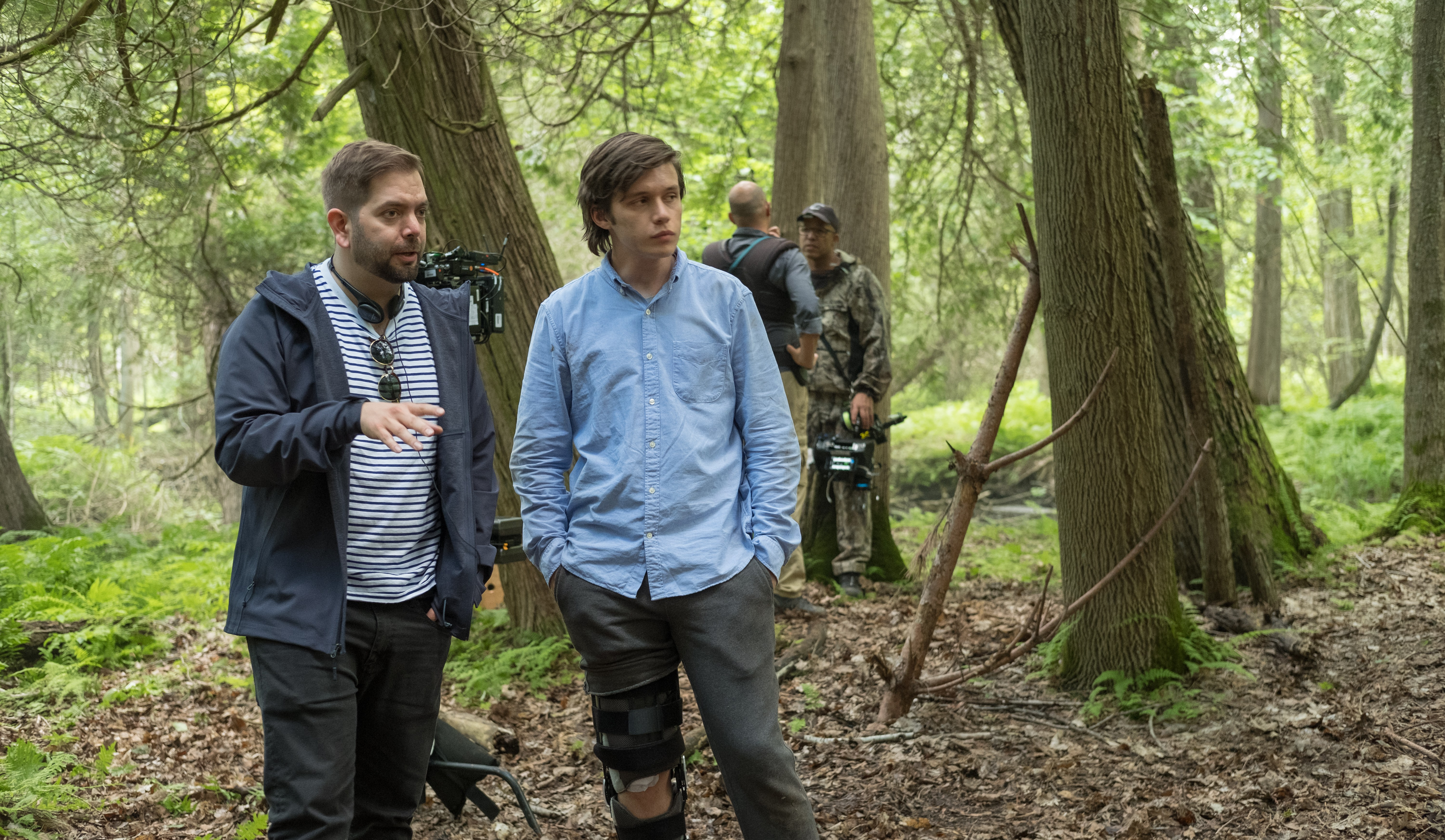 Rowan Athale is bringing John Searle’s bestselling mystery-thriller novel, Strange But True, to the big screen. I spoke to Rowan about the making of the film and turning the novel into a movie and the process he went through in doing that. Rowan also shares his thoughts on South Asian diversity in film. Listen to the full interview below.

SPOILER WARNING starting at around 9:40 mark

I enjoyed my conversation with Rowan. He answered the questions I had. It was interesting to hear him talk about everyone being passionate about this project and how they connected with the characters and material. He was pretty open about this not being a big budget movie.

For the quality of actors that appear in the movie, they must have really liked the script. Mena Massoud, who has a smaller supporting role in the film, just played frickin’ Aladdin! The quality of veteran renowned actors and young up-and-coming talent is pretty unique.

I appreciated him explaining the ending to me more in depth and the thinking behind it. Made a lot of sense what he was going for and the end result. It’s always great to hear the directors view of a open ended movie ending.

My favorite part of the conversation was speaking to Rowan about seeing British-Indian people being represented in mainstream film. I referenced the movies Yesterday and Blinded by the Lights as being two prominent films of 2019 that depicted the South Asian culture. Some great insight from a director that understands the culture and can relate to it firsthand.

‘STRANGE BUT TRUE’ in Theaters and On Demand on September 6