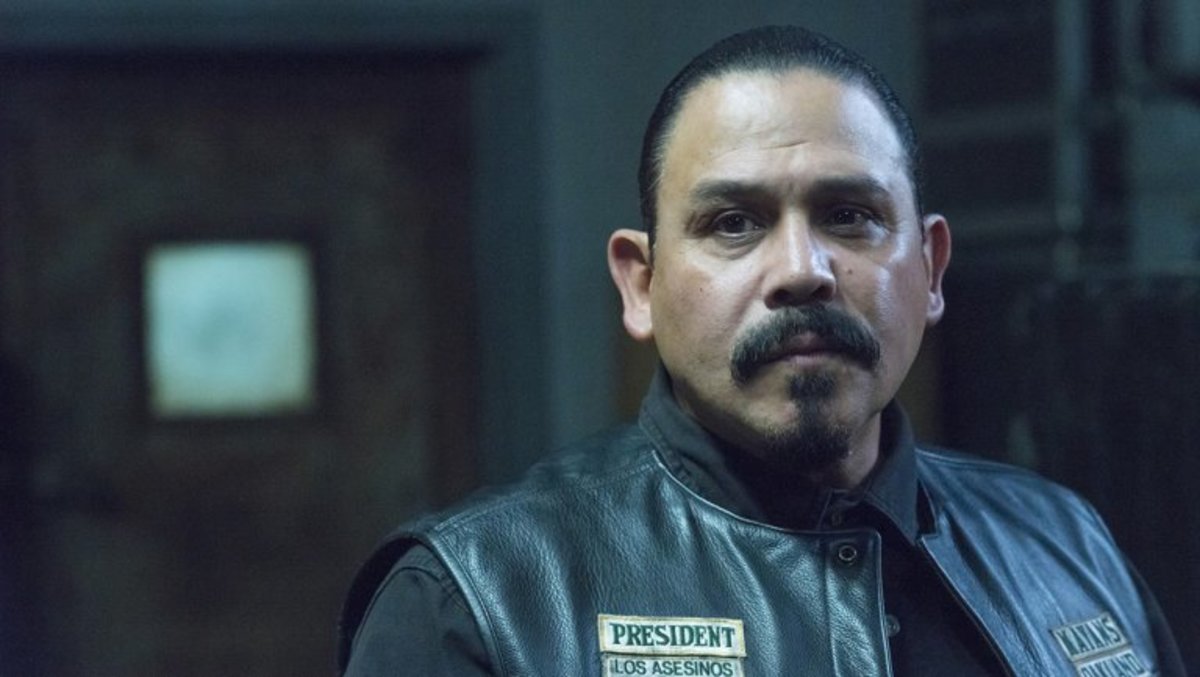 Fans of Sons of Anarchy and Mayans M.C. will recognize Emilio Rivera for his role as Marcus. Next up, Emilio can be seen in Rob Zombie’s 3 From Hell, a sequel to The Devils Rejects. I spoke to Emilio about his role and working with Rob Zombie and his experience on Mayans.

I loved the real talk and authenticity that Emilio carries himself with. Sure he threw in some explicit words, but that’s who he is, I respect that. In an industry where people can be afraid to be themselves and want a certain image projected, Emilio is a rare one.

He genuinely seemed stoked to work with Rob Zombie. Hearing about how surprised Emilio was about what kind of a solid dude Rob was, is refreshing to hear. The image of Rob isn’t what you think he’d be. That was really cool for Emilio to share that.

The conversation was a lot about authenticity and carrying yourself in the industry. For any actor or performer out there, Emilio shared some fantastic advice about how to make a career as an actor and what it takes. That’s some real advice from someone whose done it.