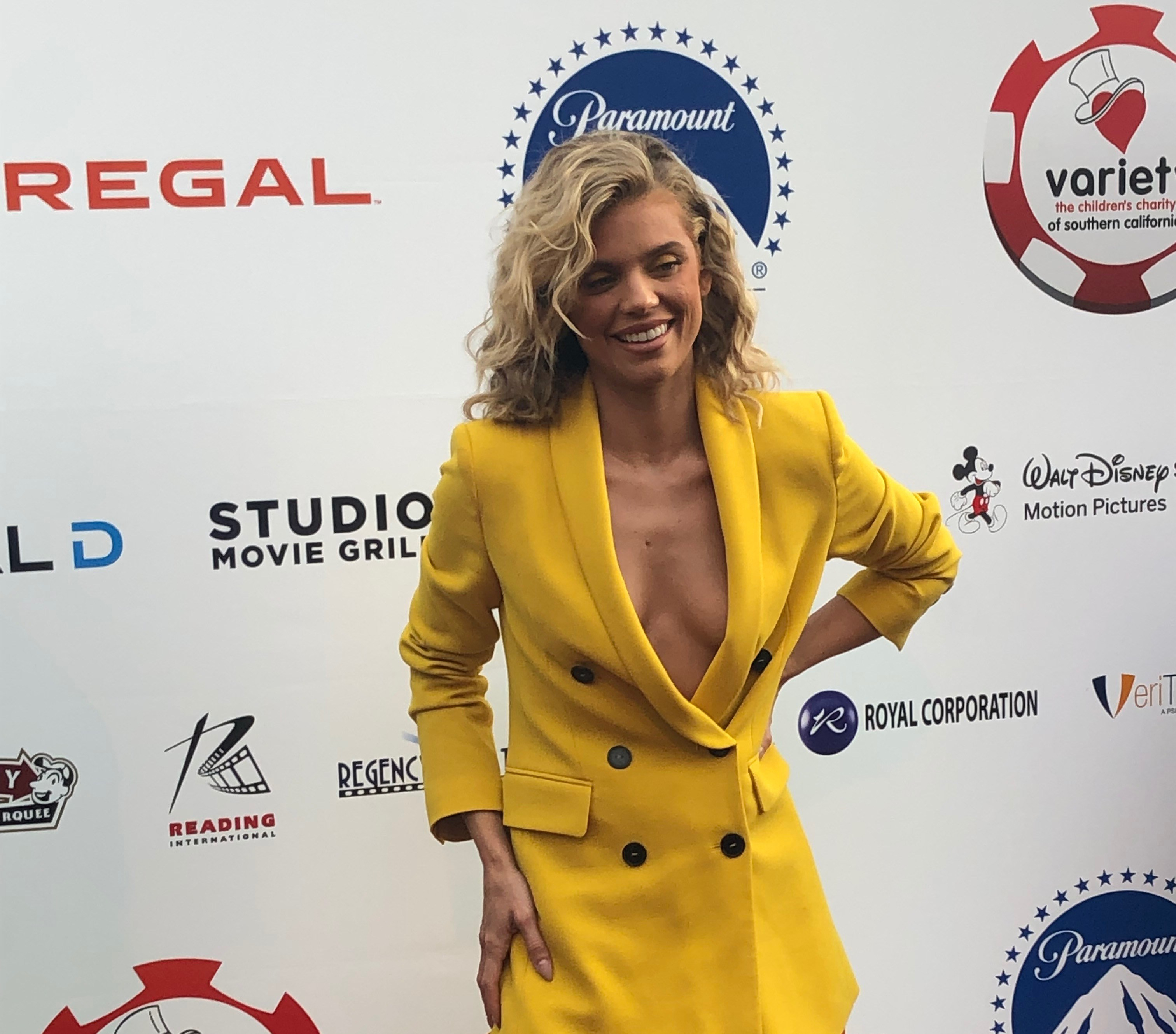 AnnaLynne McCord lead the CW’s reboot of 90210 and now she’s leading many more important ventures. The actress and humanitarian has used her platform to bring attention to child suffering and human trafficking among other causes. Reel Talker’s Jim Alexander spoke to AnnaLynne at the Variety of Southern California Children’s Charity event at Paramount Studios recently about her charity work and personal life.

It’s always a great pleasure for me to speak to AnnaLynne. She’s a very sweet and caring person, as evidenced by the countless charity programs and humanitarian work she is involved in. I could really sense her passion for charities and children when speaking to her. She has been involved with charity work with children in Cambodia. Now, she’s speaking out against human trafficking and even having a film about it called, I Choose.

She’s a very accomplished actress and model, but her work outside the industry has been even more impressive. AnnaLynne is always very open and vulnerable in my interviews with her. I greatly appreciate the authenticity she displays. She’s always one of my favorite people to speak to, as she has always an important message to say and a new great cause to talk about.