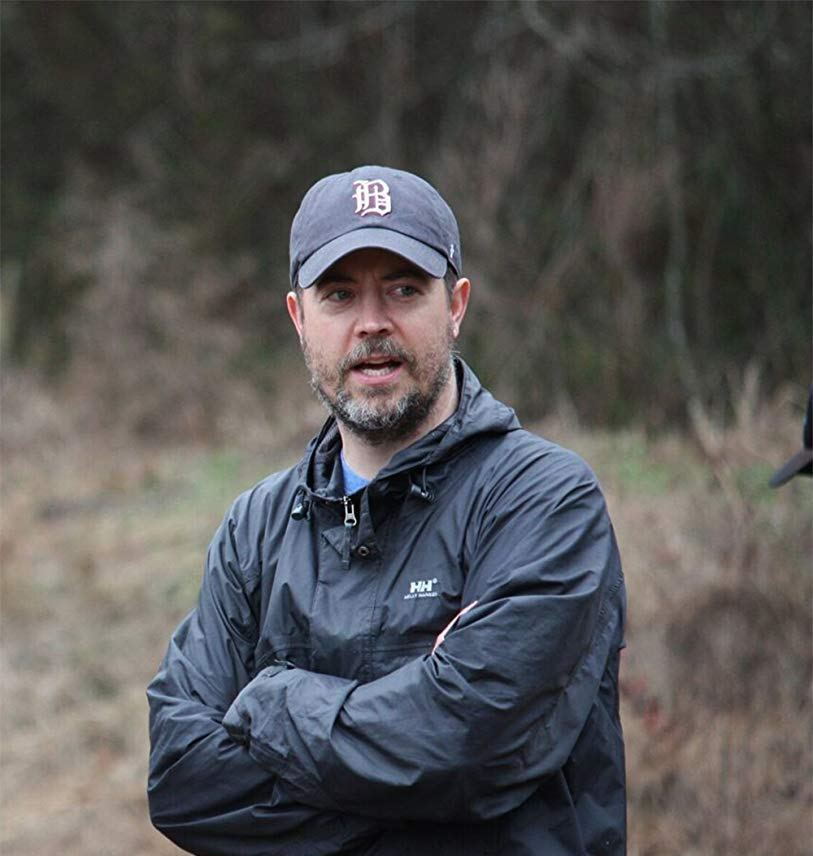 Aaron Harvey is what I would refer to as a complete filmmaker. He’s written all of the films he’s directed, plus he has also produced several films. If you’ve seen an Aaron Harvey film, you know they have a certain theme to them. Recently I spoke to Aaron about his work and what films inspired his filmmaking style. We talk movies, filmmaking and why Frank Grillo may be one of the most underrated actors in the business.

I had fun chatting with Aaron who I found to be personable and even charmingly a little self-deprecating. I’ve seen two of his previous films, Catch .44 and The Neighbor, which I was a fan of. He certainly has a style and theme for his characters, which tend to have a male lead dealing with pressure high stake situations that require them to dig deep and make hard choices.

I wanted to ask him about creating tension. He’s accomplished that in his films, so as a writer and director I was curious to know how he goes about that. It was interesting to hear that what he writes changes to how it is directed and appears on-set. Basically, it’s easier to write it, but it’s when you film it that you really discover and see that tension, which makes sense.

I’m glad he shared his thoughts on Frank Grillo, who I’ve felt has been very underrated in his career. Aaron even mentioned that Frank doesn’t fully realize how good he is. I thought that was a strong statement from Aaron that says a lot about his appreciation for Frank’s work.

Finally, we got into a little bit of a car talk. That was the fun part of hearing about Aaron’s hobby and interest in cars. He has unique taste in cars also. It was cool that he shared that with me.

‘INTO THE ASHES’ is out now in Theaters, On Demand and Digital

Next post Movie Review: Once Upon A Time In Hollywood