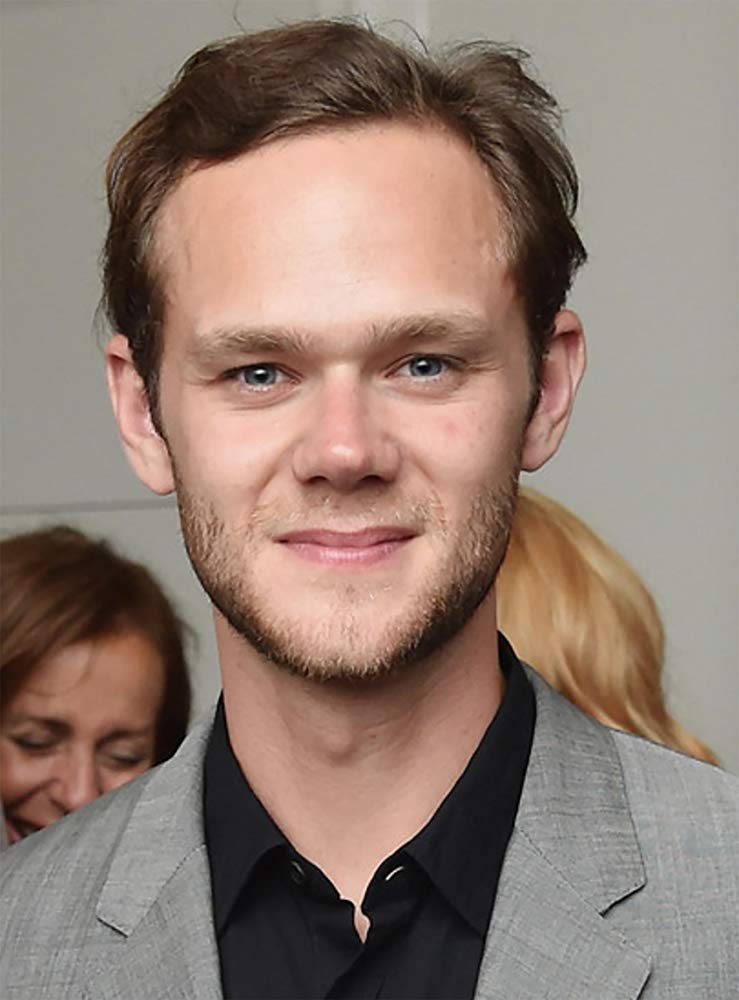 Joseph Cross is no stranger to Hollywood. He’s been a successful child actor turned adult actor. Now, Joe is taking on a new challenge by stepping behind the camera to direct his first feature film, Summer Night. The coming-of-age film about young adults facing the complexities of romance.

I spoke to Joe about stepping behind the camera and his experience directing his first film. We also discuss his acting career, what his life consist of these days and all the learning experiences he’s gained over the years.

I remember seeing Joe in Jack Frost, alongside Michael Keaton and Kelly Preston, when Joe was a kid. Forward to now and Joe has a kid of his own. Joe has really maintained a fabulous career and worked alongside some of the best in the business.

Initially I wasn’t even aware that it was him who directed Summer Night. It’s really cool to see him try to step out of his comfort zone and try directing. He does a really good job with Summer Night. I enjoyed hearing the behind-the-scenes look at the journey in directing this film. I was surprised to hear they didn’t have a casting director and relied on personal connections to cast this film, which has a a lot talented actors in it.

Joe spoke about the importance of friendships and connections in the industry, which is often times an overlooked aspect of this industry. I found Joe to be very personable and engaging to talk to. I appreciated his honesty in sharing his experiences and challenges he faced as a first time director.

‘SUMMER NIGHT’ is out now in select Theaters and VOD