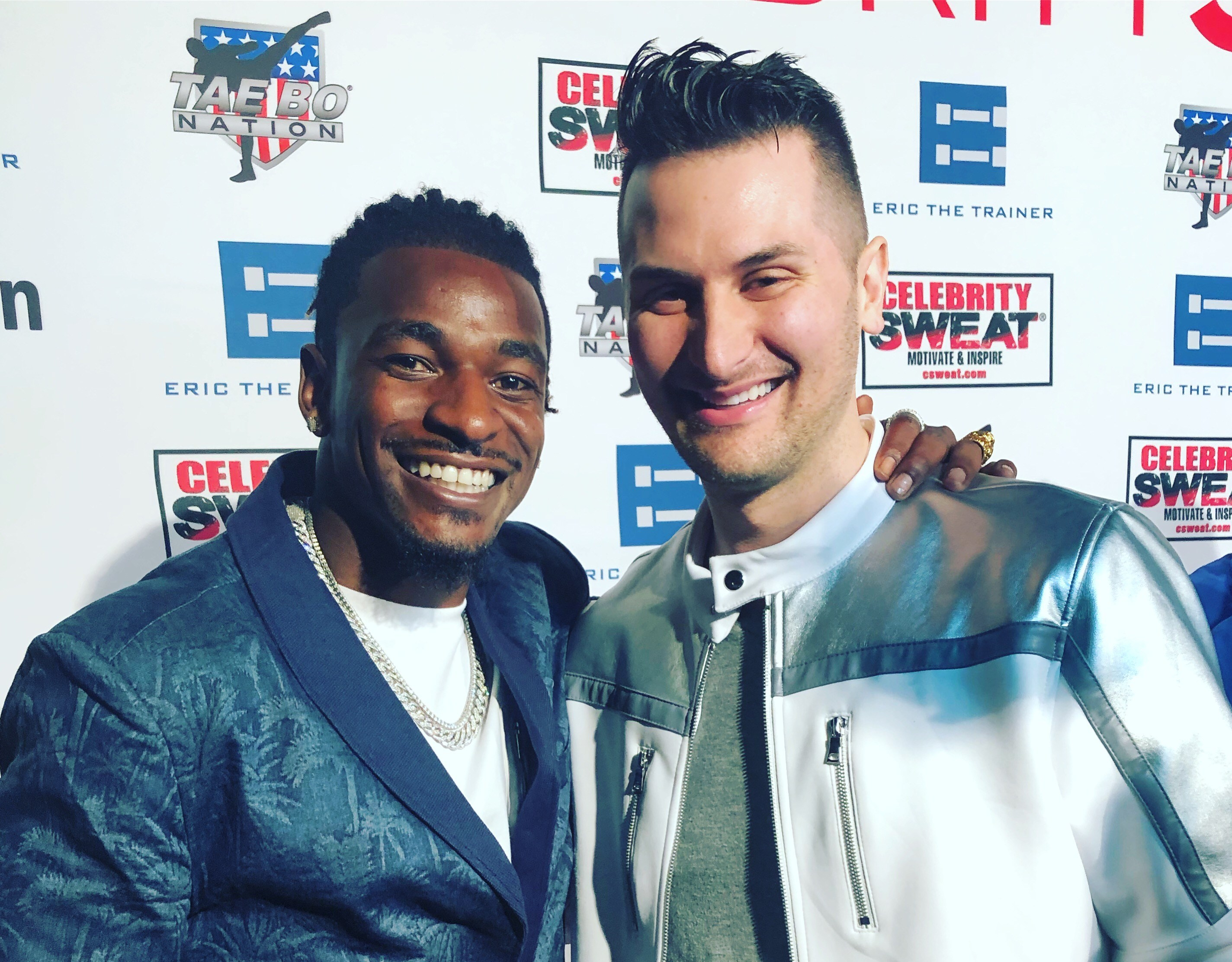 Los Angeles Rams cornerback Nickell Robey-Coleman became a household name after the controversial play he was involved in during the NFC Championship. Reel Talker’s Jim Alexander recently caught up with Robey-Coleman to discuss that controversial play that turned into a new NFL rule this offseason. Robey-Coleman also discusses the Rams Super Bowl loss, the team’s offseason additions and his impressions of the Chicago Bears defense and quarterback Mitchell Trubisky’s potential.

I had a blast chatting with Nickell. I found him to be very sincere, down-to-earth and fun. We joked about his play that lead to a new NFL rule. I’m a huge Chicago Bears fan, I wanted to hear his thoughts on the Bears team.

He was very complimentary of the defense and listed the players that stood out to him. As a defensive player, I had to know what his impression of young Bears QB Mitchell Trubisky was. I was surprised to hear how impressed he was with Trubisky. See Bears fans, Mitch has respect around the league.

What did you think of what Robey-Coleman had to say? Share your thoughts and comments below