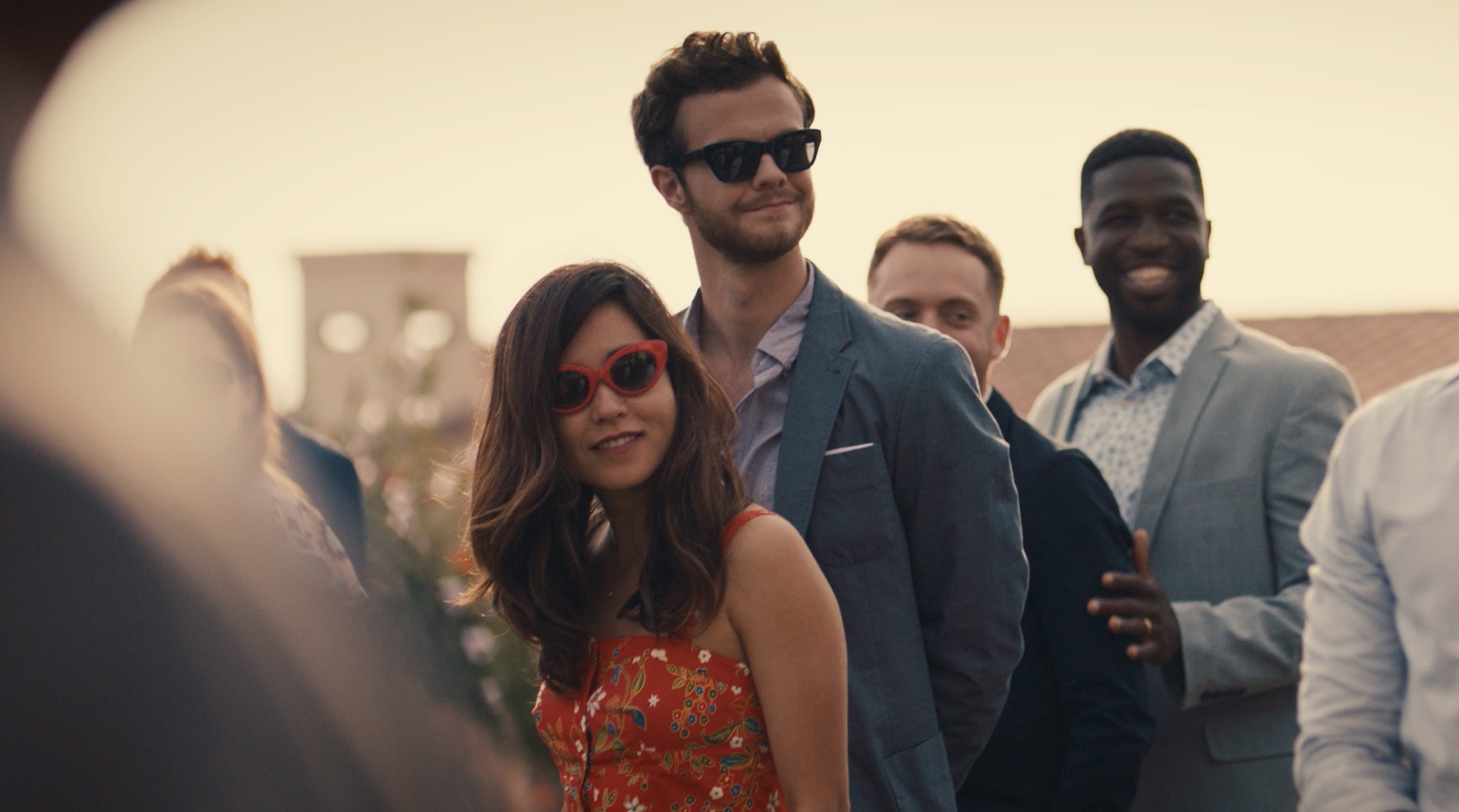 Jeff Chan and Andrew Rhymer are a filmmaking that work well on and off set. I had a chance to speak to the filmmaker buddies about their latest film, Plus One, which they both written and directed. We discuss relationships and their inspiration for this film, plus much more.

So if you’re wondering why you didn’t hear much from Jeff, it’s because there was a phone issue that he had to deal with on his end unfortunately. Andrew took over and didn’t miss a beat. It was apparent from the start that these two know each other very well and have an evident strong friendship.

Andrew really made a great point that made me think, when he talked about people being afraid of failing in their relationships. That’s an often overlooked part, that is really significant. There is this obvious shame about breaking up that still has a stigma. It’s a very true point. People don’t tend to announce their breakups. Very good and realistic perspective from Andrew there.

Another interesting point Andrew brought up was how relationships and dating seem to initiate the most chatter when friends get together. That appeared to been one of the starting points for them to write this movie. So it was based from natural interaction with their friends. Sounds fitting to me.