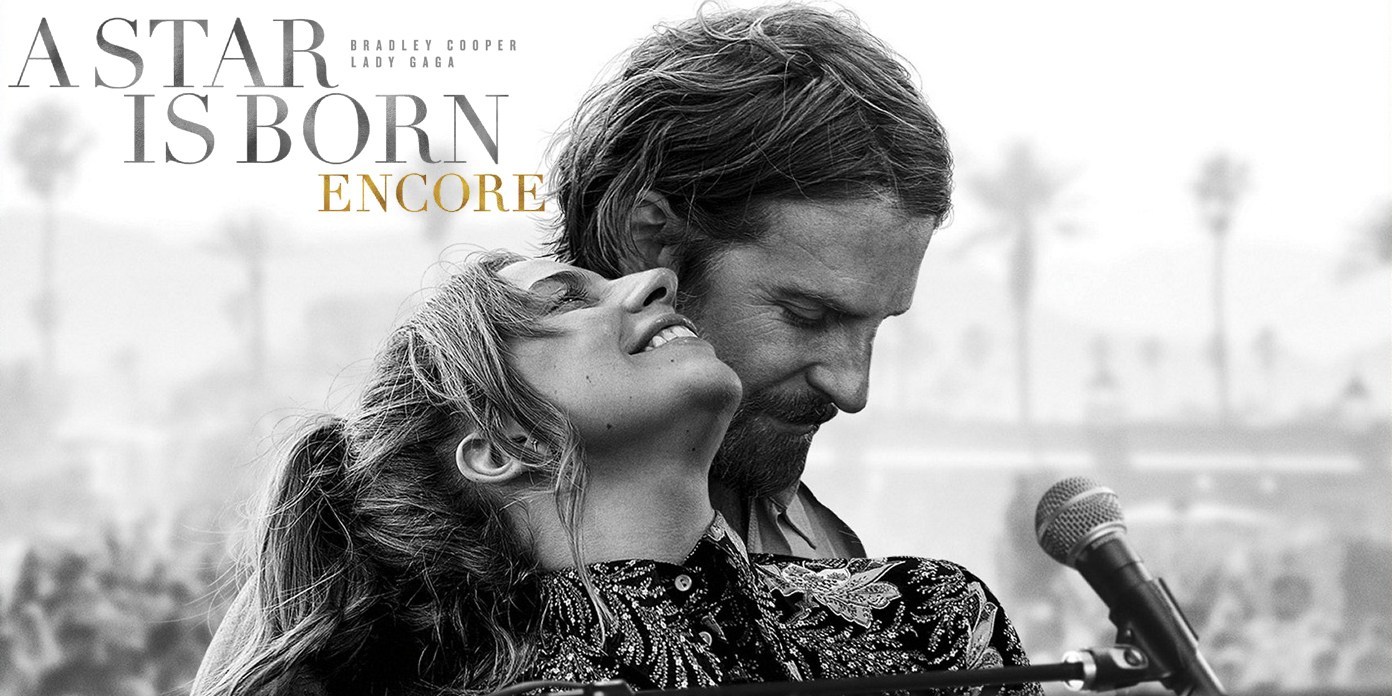 The first week of June offers some exciting special movie releases that you can add to your collection. A Star is Born was the talk of last year’s awards season, now you can get the immersive experience of it. Before there were the Christopher Nolan and Zack Snyder Batman’s, there were the four that laid the foundation. Then there is the Jack Ryan series that Amazon brought back as a TV series. All these movies are this week’s must add’s to your collection. Here is why:

A STAR IS BORN ENCORE:

Wasn’t A Star Is Born recently released for your home entertainment viewing? Yes, but it’s not the Encore version. So what makes Encore a must-own? The Encore Edition includes nearly 12 minutes of extended musical performances that the other versions didn’t have. It also includes new scenes that haven’t been seen before and jam sessions with Jackson and Ally.

The music is the trademark of this film that made it extra memorable. So if you enjoyed the music, this is the edition you have to pick up. It really adds an extra element to the movie watching experience. The Oscar winning original song “Shallow” performance is definitely included in this extended-cut.