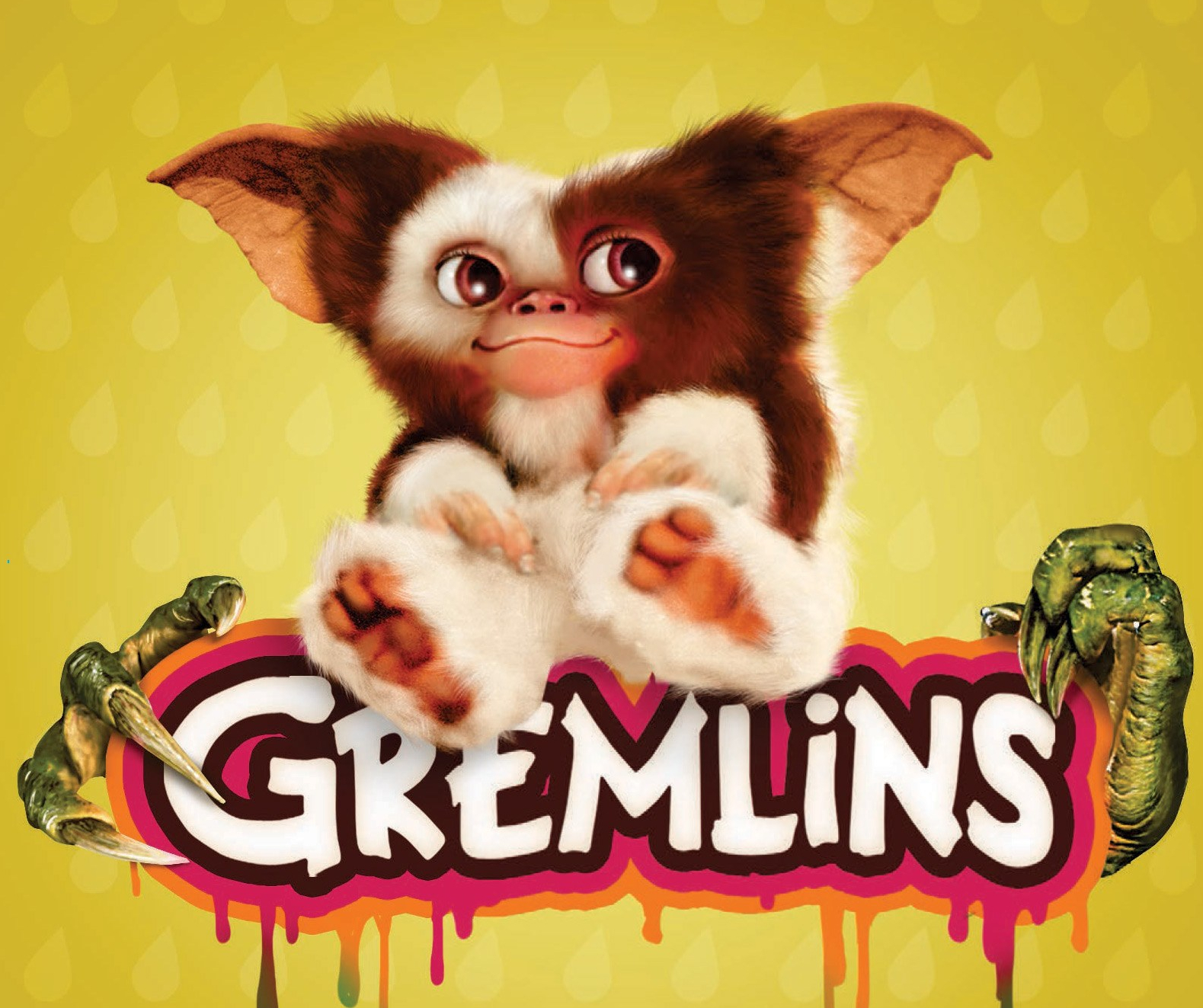 Gremlins is an all-time fan favorite. It’s hard to believe that the 35 year anniversary of the release is upon us. The beloved horror comedy will be releasing in 4K resolution for the first time. A whole new generation of fans will be able to enjoy as well as the longtime Gremlin lovers when Gremlins releases the 4K Ultra HD and Blu-ray Combo Pack on October 1, 2019.

·  Gremlins: Behind the Scenes Featurette

·  Gremlins: The Gift of the Mogwai (motion comic)

·  From Gizmo to Gremlins: Creating the Creatures

·  Hangin’ with Hoyt on the set of Gremlins