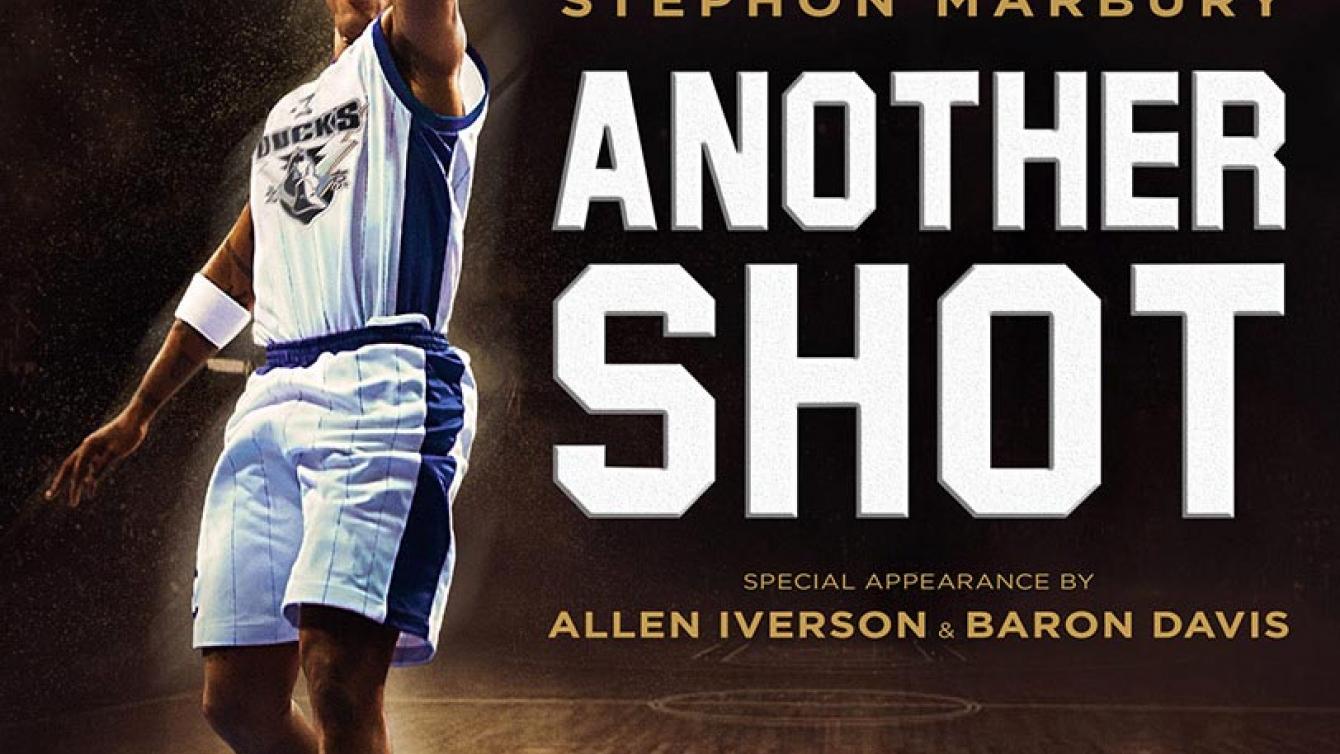 May is coming to a quick end, but before June swoops in, check out a few of these May movie home entertainment releases and one upcoming theatrical. Something for you hoop fans, you South Park loyalists and animal lovers.

The NBA Finals have started and what better way to celebrate the hoop hype with a fascinating story of Stephon Marbury. For those who remember Marbury was a star in college and NBA. He was nicknamed Starbury and even had a very affordable clothing line (I know because I used to buy it in high school). After a successful career in the NBA, Marbury took his talents to China. He was one of the first star NBA players to take his game to China and become a major star there.

This film feels a lot like a documentary because it stars Marbury and tells his true life story from his beginnings in China to his successful run in the Chinese league. What better source than the man himself? The film depicts Marbury’s cultural and language adjustment, dealing with a new league and players and reinventing himself on and off the court.

I appreciated how the film showcased the obstacles Marbury faced establishing himself in a new league and country. It’s a whole new perspective on basketball as a global game and how it differs and resembles from the American game. For you hoop fans, you’ll be pleased to see that two former NBA icons Allen Iverson and Baron Davis make appearances in the movie. This is a must-see for any basketball junkie.

ANOTHER SHOT is available now on DVD and Digital