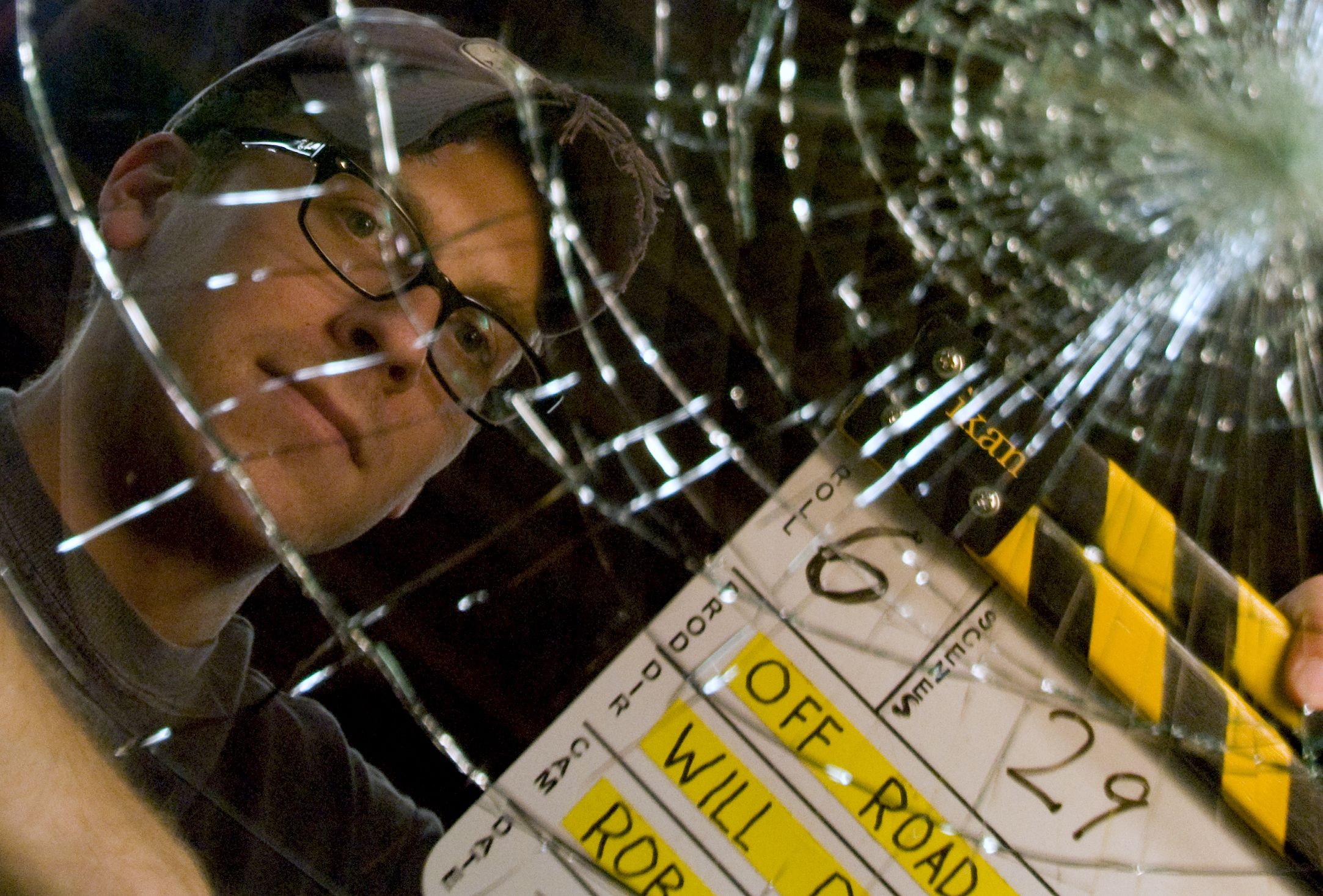 There is no doubt that William Dickerson has a passion for creativity. Whether it’s music, writing or filmmaking he seems immersed in creating projects that are personal to him. I sat down with William to talk about his latest film No Alternative. We discussed a number of topics, from his music influences to suice prevention. Check out the video of the interview below.

William was great to talk to. I found him to be forthcoming, genuine, and very passionate. I learned that this film is very personal to him, as it was influenced by the era he grew up in and his sisters personal struggles. His sister was the inspiration for the Bridget Harrison character.

I definitely got the impression that William is a big fan of music. I didn’t know that he had a successful band that just got a record deal that will take him on tour, which is fantastic.

No Alternative is a reflection of William’s live in many ways, but it’s also a film that’s can resonate with many others. Whether you relate to growing up in the 90’s and having your own band, or you’ve had someone close to you that has suffered from mental illness, this film has relatable personal elements.

NO ALTERNATIVE is out now and available On Demand, Blu-ray and DVD