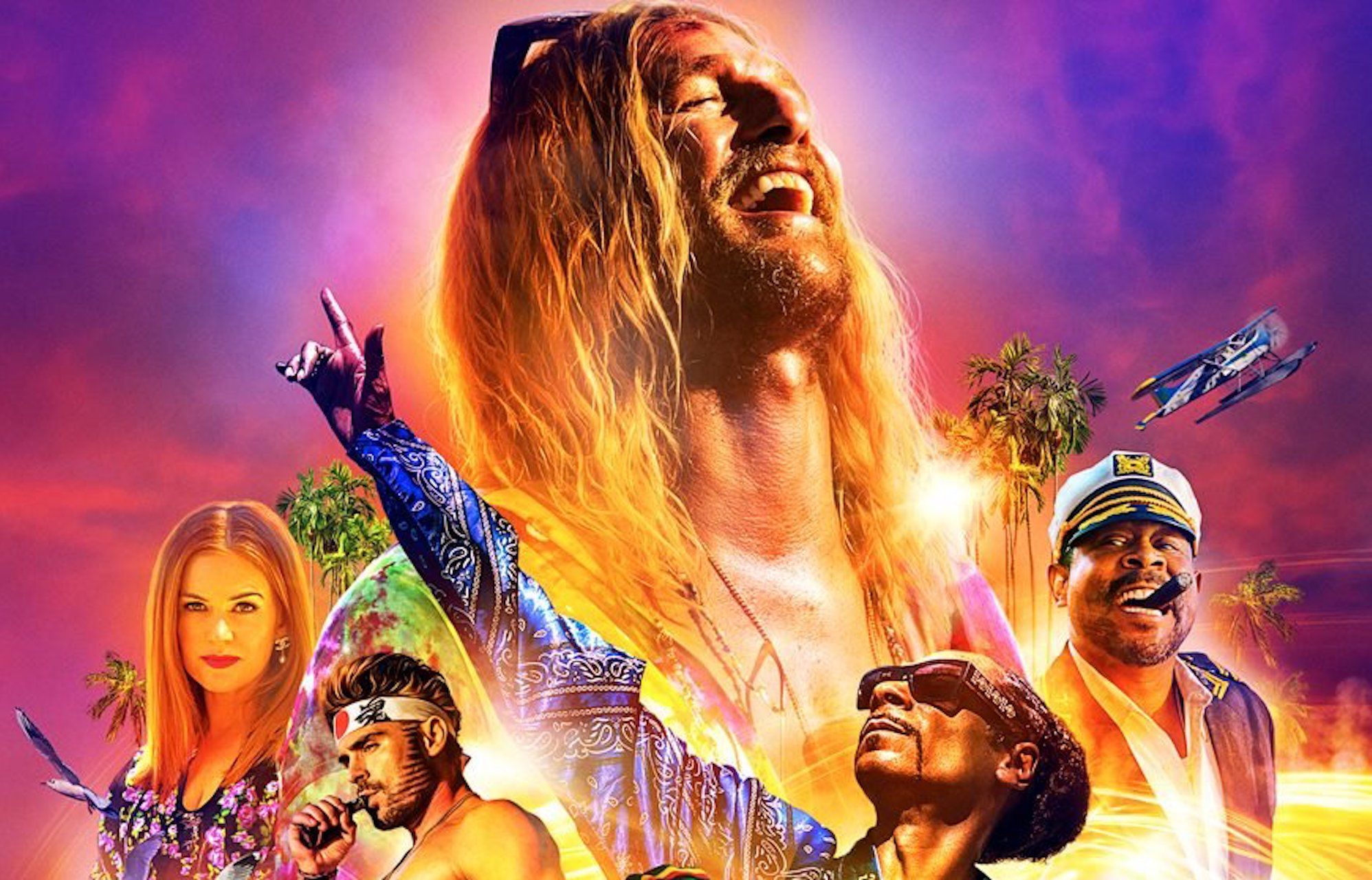 It was pretty awesome to get to talk to two legends from two different genres. McConaughey is as cool as you could imagine him to be. The star power just flows out of him and I could feel it standing next to him. As cool as I imagined him to be, and more. It was one of those rare memorable moments where everything stops.

Jimmy Buffett was so fun and easy to talk to. I loved hearing his stories and sharing some experiences. For someone that accomplished and well known as he is, I found him to be very personable and grounded. Loved his shirt also!

Stefania LaVie Owen was energetic and well-spoken. I recognized her from her previous work, but was impressed by her personality and for a young actress, she’s on a great career path to becoming a household name. She’s spunky in the film, fun role to watch her play.

Had a brief time Isla Fisher, who was heading into the screening with her husband Sacha Baron Cohen, aka Borat, who was right next during the interviews. He had an awesome blue suit, by the way. It was fun hearing Isla talk about her memories of Snoop rapping and of course the toe-sucking scene. It’s better seen than explained.

The movie itself is a trip. Very much out there and unique. Hard to compare it to anything else, just creative and accentric in its own way. McConaughey demonstrates yet again that he can transform himself into the role and fully committ to it. Fantastic cast all-around, everyone (really) has a unique and memorable character in some way. Some might find this movie bizarre, while others will love the originality of it. Has a bit of a familiar flavor of Korine’s previous film, Spring Breakers.

THE BEACH BUM is out now in Theaters nationwide