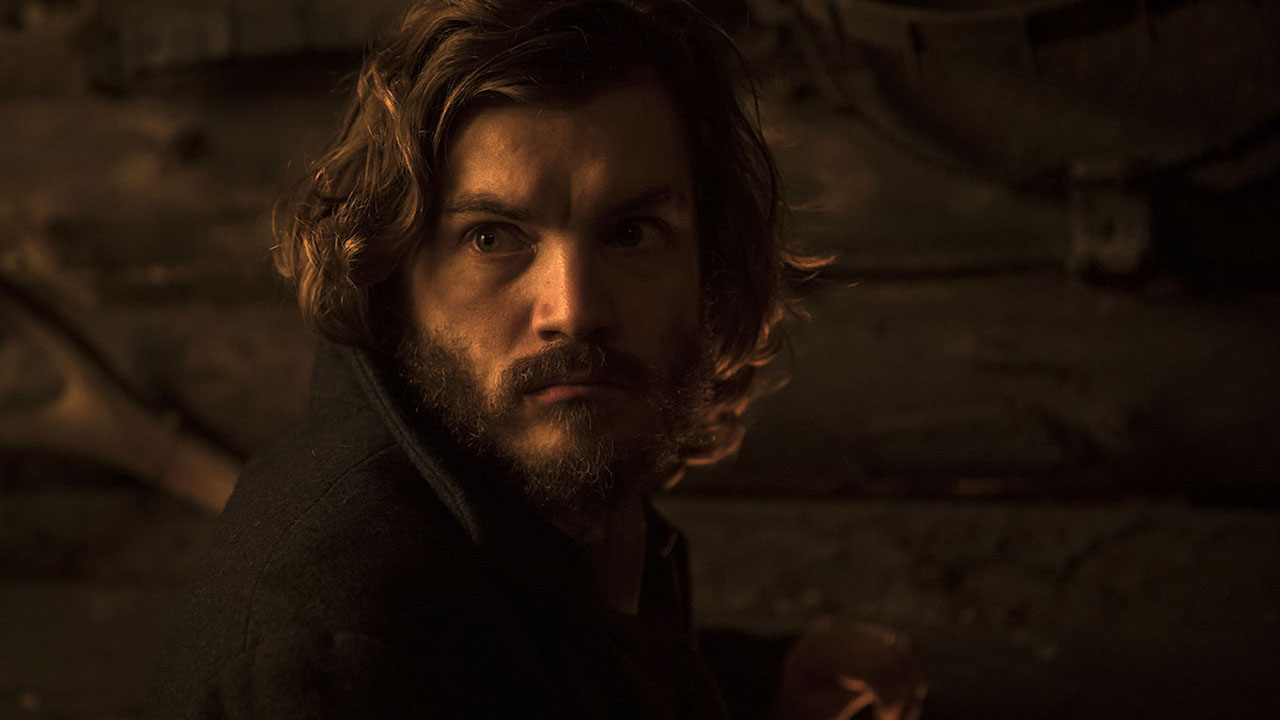 Emile Hirsch has starred in major blockbusters and small indies. He’s one of the most versatile actors in the business. He has graced audiences with numerous memorable roles and films. His latest film, Never Grow Old, brings on another great performance from him. I recently spoke to Emile about the film and his unique memories of the late Luke Perry. You can listen to this exclusive with Emile below:

It was a great opportunity that I had to get a chance to speak to Emile. I’ve been a fan of his work for a long time. He’s one of the great actors that doesn’t get the mainstream credit he should. I’ve always admired the fact that he seems drawn to independent film and has taken on some challenging roles throughout his career, even though he could have easily just stayed with big budged mainstream blockbusters.

He did a great job in this film. Playing a mild-mannered undertaker opposite John Cusack. Emily made it clear to me the admiration he had for Cusack since childhood. Sharing the neat story of watching a Cusack movie at a very young age and it being the first live-action movie he remembers seeing.

I really appreciated him share his story of meeting Luke Perry. Sending him fan letters as a kid, then getting to meet him recently while filming Once Upon A Time in Hollywood. What a cool endearing story. Yet another person who has nothing but great things to say about Perry, who just seemed to be a wonderful person. Hearing stories like these from Emile shows that some stars are really great people. I loved the fact that Emile proudly admitted to being a sort of a fanboy. My overall impression of Emily was how humble and personable he was in my interaction with him.

NEVER GROW OLD is out now in Theaters and On Demand

Previous post Contest: Enter for a Chance to Win a Copy of ‘Second Act’