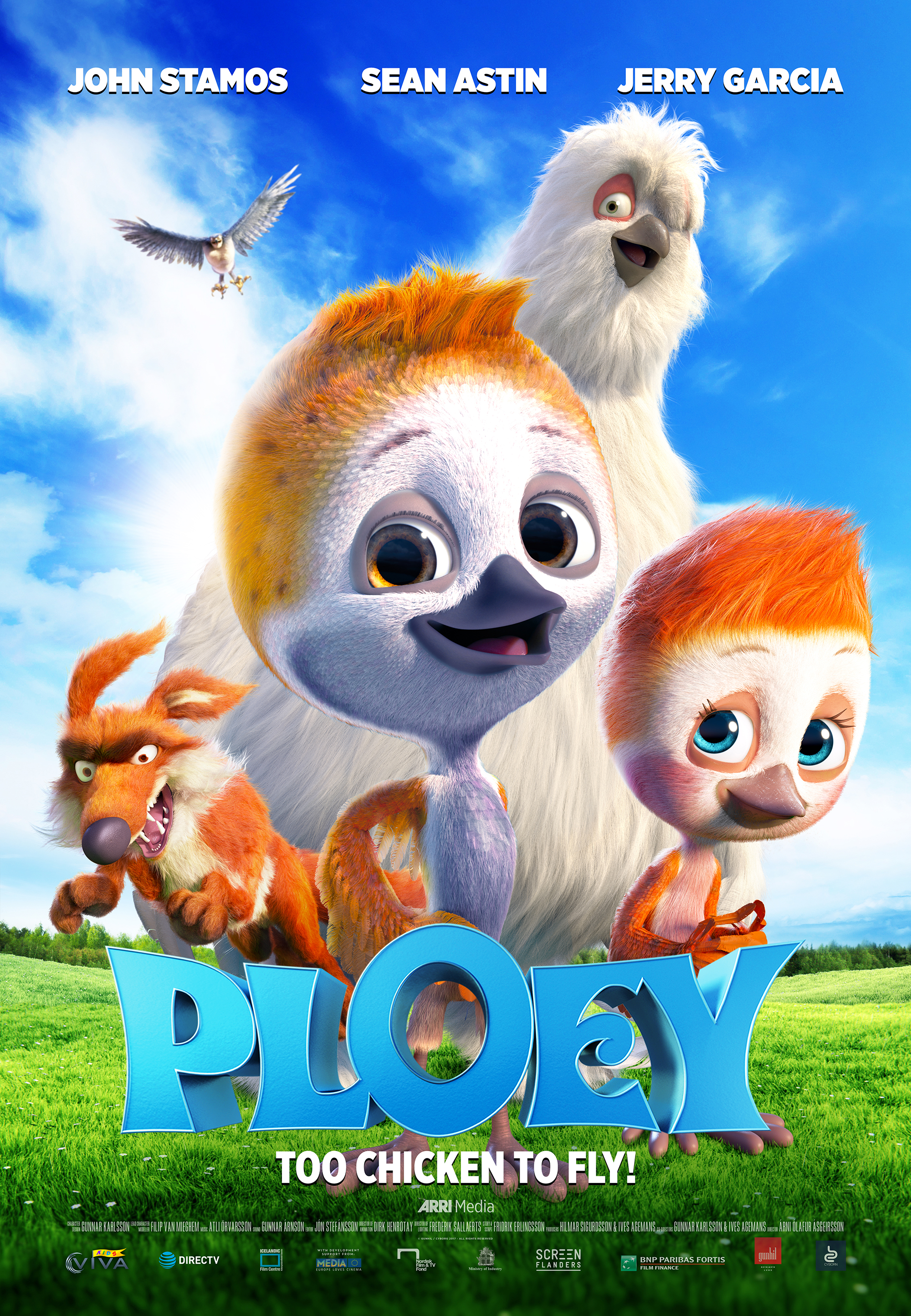 Not only is Iceland a top travel destination, but they also produce fantastic movies. Look no further than the animated film Ploey .

The film is about a plover chick that hasn’t learned how to fly and must overcome and survive an arctic winter.

Reel Talker attender the premiere of the movie in Los Angeles and here are the interviews from the event.

A part of me was surprised to see Teddy Mellencamp from “The Real Housewives of Beverly Hills” there, but this is a children’s film and a great opportunity for her to bring her kids for a fun family day. Unfortunately the main voice cast such as John Stamos and Sean Astin couldn’t make it, but plenty of kids showed up filled up the theater.