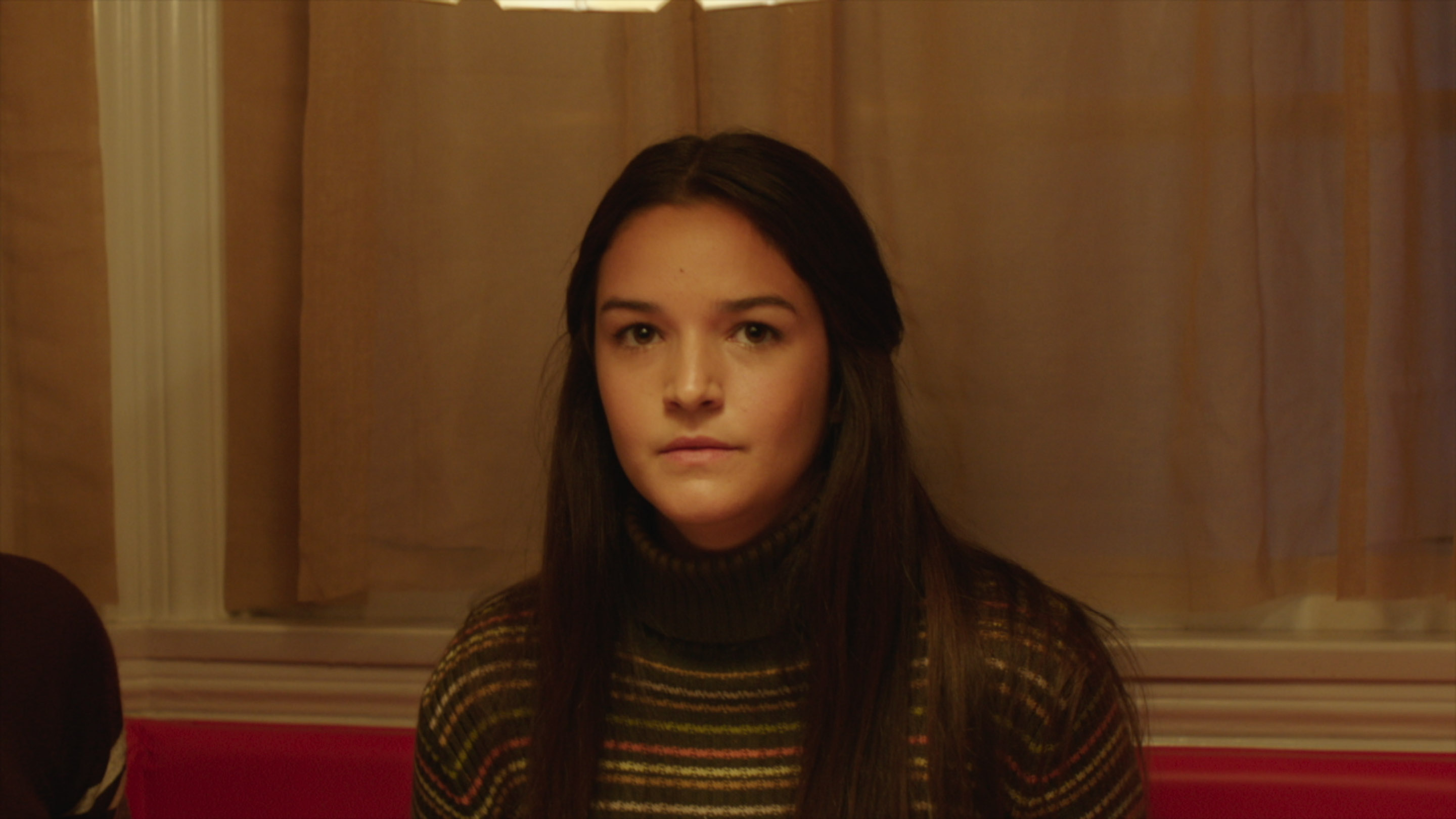 There have been a bunch of Amityville murder themed films over the years, the latest of them is The Amityville Murders. The film chronicles the infamous DeFeo family and the lead up to the gruesome murders. I spoke to one of the stars of the film, Chelsea Ricketts, who plays Dawn DeFeo. Chelsea discusses what it was like recreating the family and the supernatural eerie events.

I really enjoyed the conversation with Chelsea and how energetic and excited she seemed to be. The one thing I wanted to know from the start was how she felt about doing a film that’s based on a real event and people that has such a dark past. Chelsea spoke about the approach to playing Dawn and how she wanted to depict the family aspect of the film and her character being a young woman and dealing with family struggles. I personally felt that was a big focus of the film and it was an interesting take on the story.

I’m really glad that she spoke to Daniel Farrands (director) about the scenes where they chant the spells. That stuff gives me chills just thinking about it. Luckily they had changed the words and didn’t do the actual spell.

I appreciated her being honest about how she felt about the scenes and having been fearful of reenacting some of the scary stuff. I wouldn’t be able to do it either, I don’t feel like anyone would even want to. On a lighter note, I enjoyed hearing about her interests and her passion for traveling. I’m really surprised nobody asked her that before in an interview. I’ll need to hear more about her advice on what to see in Iceland. Hope to have her on my podcast. She’s a really easy going person to talk to and have a conversation with.

If you’re a horror fan and interested in the story behind the Amityville murders, then this movie gives you a good look at the family dynamic and all the events that lead up to the murders. This might have been the best theatrical take on the Amityville story.

THE AMITYVILLE MURDERS is out now in Theaters, On Demand and Digital